In a home video, you can see Paul Covington and his grandson, Kenai Whyte. Whyte is eating a freeze pop, sitting on Covington's lap as his grandfather tickles him. "Who's the little menace?" the burly, recently-retired Boston Fire Fighter teases. "He's right there. Theres' the little menace." He called him that because the 3-year-old was full of mischief and light.

"He was the best baby ever," said his grandmother, Debra Morris-Covington. "Everybody loved him."

But then, darkness came. On Jan. 31, 2016, Whyte was killed in his home in Boston's Roxbury neighborhood.

Whyte's stepmother, Maria Buie, has insisted for these past two and a half years that she didn't beat the young boy to death, but Friday, she finally admitted she did.

She won't say why, but she told the judge she's bipolar and suffers from depression. 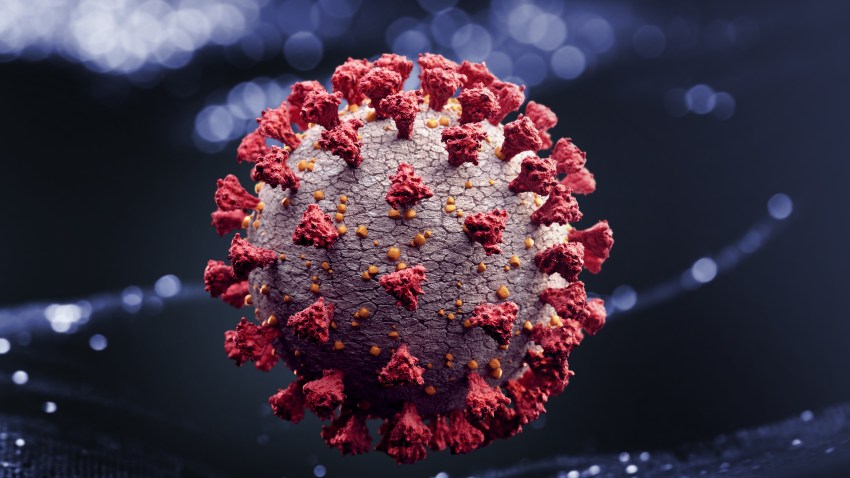 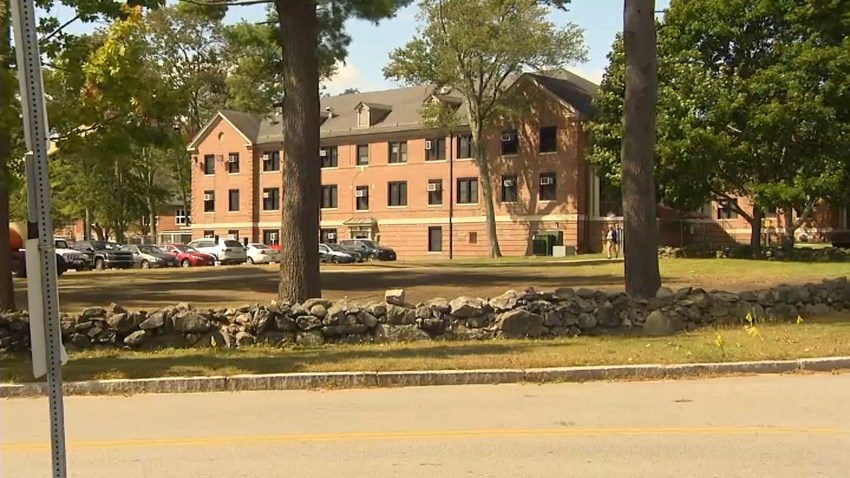 "I do, too," said Morris-Covington. "But I don't go around killing nobody. Get some help around your anger. This is a girl who's always displayed anger, from when I met her to today."

In her victim impact statement, Morris-Covington told Buie she hopes she uses the time in prison to be a better person — and she prays that God will have mercy on her soul.

"If I had one thing to say to her," she said, "it's 'I forgive you. I forgive you.' Everyone deserves a second chance."

For Whyte, that second chance won't come. And that's a pain his family must learn to live with.

"He was my angel," his grandmother said. "He was my best buddy and I won't see him anymore and it hurts."

To pay tribute to his memory, Whyte's grandparents have established a charity that will pay for childcare for the families of murder victims while they get grief counseling or go to court. Until the contracts are finalized, Morris-Covington asks anyone who wants to help to make a donation to the Louis D. Brown Peace Institute in Boston.