The Kennedy dynasty has been touched repeatedly by tragedy — most recently the death of Robert F. Kennedy's granddaughter Saoirse Kennedy Hill at age 22.

Some notable other instances:

JOSEPH P. KENNEDY JR.: Died in a plane crash during World War II. He was 29. 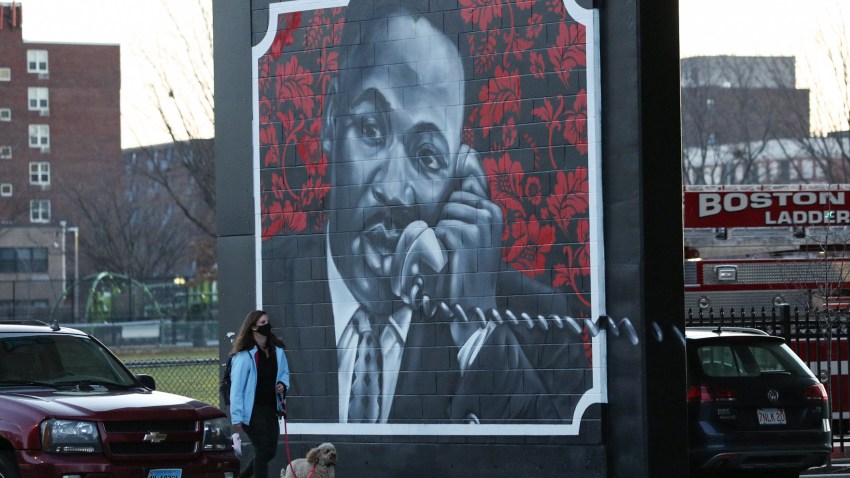 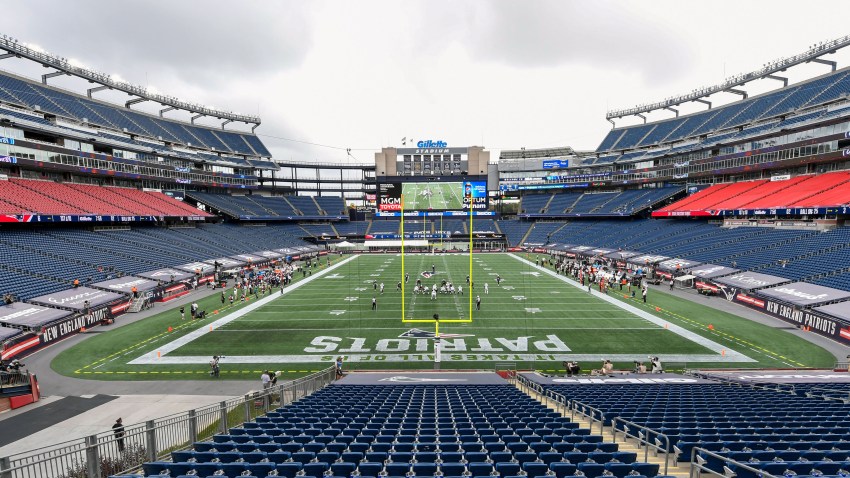 ROSEMARY KENNEDY: Had been institutionalized since 1941 because she was mentally disabled and due to the effects of a failed lobotomy. She died in 2005.

KATHLEEN KENNEDY: Married William John Robert Cavendish, the Marquess of Hartington. He was killed in World War II. She later died in a plane crash in 1948 at age 28.

EDWARD M. KENNEDY: Drove a car off a bridge on Massachusetts' Chappaquiddick Island in 1969 after a party, killing aide Mary Jo Kopechne. She was 28.

MARY RICHARDSON KENNEDY, estranged wife of Robert F. Kennedy Jr., died by suicide in May 2012. She was 52.