A girl walking her dog in New Jersey Thursday morning heard screams coming from the trunk of a car and alerted her mom -- then cops found a man tied up inside, according to authorities, witnesses and the teenager.

The girl, 17-year-old Kayla Rose, told News 4 she was walking along Lindsley Avenue in Irvington around 7:10 a.m. when she heard knocking and scratching coming from the car's trunk.

"I backed up because I was startled, didn't know where it came from. And so I heard it again," Rose said. "I moved closer and I was like, 'Hello?' He said, 'Hello, is there anybody that can help me?'"

Her mother, Marie Banks, called authorities, who made the disturbing discovery. The victim's condition wasn't clear but he was speaking to police, authorities said. The man told cops he was kidnapped overnight by two suspects in Hillside and forced to go to ATMs to withdraw money. Then he was found in a car a few miles away.

It wasn't immediately clear if he knew the suspects, nor could police say how long he was trapped in the vehicle. Prosecutors say he reported being carjacked  around 7:30 p.m. Wednesday; the girl found him nearly 12 hours later. Temperatures dipped into the low 10s overnight in the area, though bitter wind chills in the single digits made it feel colder.

Banks said her daughter told her, "It's like I was just in a horror movie." 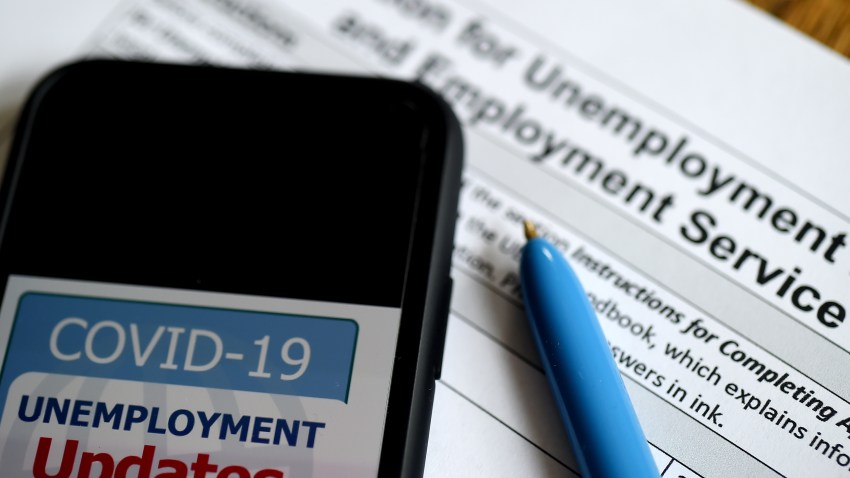 The mother told the girl she was a hero.

"As I told my daughter, she saved a life this morning because there's no telling how long this person was locked in this trunk in this frigid weather," Banks said.

Chopper 4 showed an ambulance and several law enforcement vehicles at the scene as a trio of cops stood conversing in the middle of the road. That ambulance took an individual to the hospital, Chopper 4 footage showed.

More than a half-dozen other officers were later seen canvassing the scene as a tow truck hauled away a black sedan. No arrests have been made.

The Union County Crime Stoppers is offering a reward of up to $10,000 for information leading to an arrest and indictment in this case; tips can be given anonymously by phone at 908-654-TIPS (8477) or online at www.uctip.org.