Kim's husband Kanye West, a fan of Trump, has at times signaled a desire to run for President

In an interview posted on Saturday, the New York Times asked the "Keeping Up With the Kardashians" star if she would consider running for office.

"No, I don't think so," she responded. "It would be probably the most stressful job in the world, and I don't think that's for me." 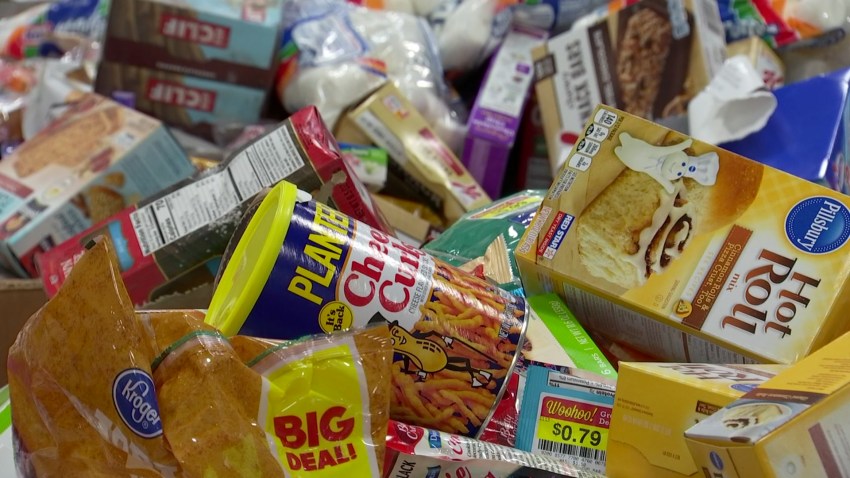 Food Pantry in Central Mass. Closes Due to Coronavirus Concerns 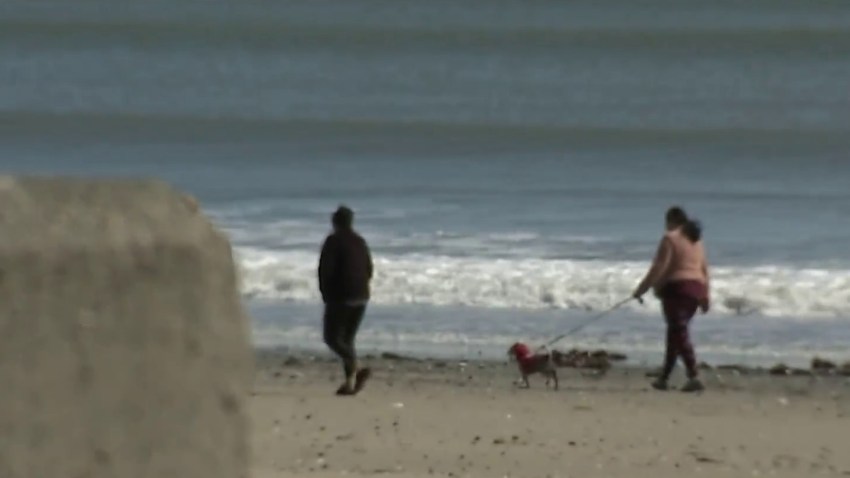 Last June, CNN's Van Jones asked Kim, who is passionate about criminal justice reform, if she would ever run for president.

"Oh, I don't think that's even on my mind," she said. "I guess never say never, but that's not going to be like a 'Kim's running!' That's not where I'm, what I'm going for. I just want to help, starting one person at a time. I think sometimes if more people would just put their personal feelings aside and talk about really issues that have to be discussed, then so much more can get done."

Kim's interview aired soon after President Donald Trump commuted the life sentence of Alice Johnson, a woman who had been serving time since 1996 for a first-time drug offense, after the reality star personally lobbied and met with the U.S. leader at the White House.

Kim later met Alice after she was released from prison on parole.

Kim's husband Kanye West, a fan of Trump, has at times signaled a desire to run for President.

Meanwhile, Kim and Kanye are keeping busy with their businesses and preparations for their new addition to the family; they are expecting a fourth child, a boy, via surrogate, in May.

"I'm frantically trying to get the room ready," Kim told the New York Times. "It's madness, but the best madness."

Keeping Up With the Kardashians returns for a new season on Sunday at 9/8c only on E!