King Memorial ‘The Embrace' Being Built in Wash. Before Presentation in Boston

"The Embrace," a sculpture memorializing Dr. Martin Luther King Jr. and his wife, Coretta Scott King, will have its home in Boston Common, but it is currently being put together by more than 100 workers in Walla Walla, Washington

Some 2,500 miles from Boston, community leaders are getting their first look at something years in the making.

In a workshop in Walla Walla, Washington, more than 100 workers are putting together "The Embrace," a sculpture memorializing Dr. Martin Luther King Jr. and his wife, Coretta Scott King.

King Boston, the nonprofit behind "The Embrace," is in Walla Walla this week. It is the first time the organization's leaders are getting a look at the 20-foot-tall, 40-foot-wide sculpture.

"The size of it, the shine of it, the beauty of, really just took my breath away," Mlia Lazu said.

The sculpture is inspired by a 1965 picture of King and his wife right after he won the Nobel Peace Prize.

"There is no better value for Boston to enter post-pandemic than love, and so we want this memorial to be a representation of love, embracing and belonging," Imari Paris Jeffries, King Boston's Executive Director, said Wednesday.

Designed by Hank Willis Thomas, "The Embrace" beat out 125 other plans from all around the world.

A sculpture of this magnitude couldn't be built just anywhere. In The Foundry in Walla Walla, the workers are welding together 609 pieces of bronze.

"I can't wait for the city to see this, I can't wait for everyday people to come and see this, because if you don't start a conversation when you see this thing, I don't know what can help you," said Rev. Jeffrey Brown, co-chair of King Boston.

Once the work in Walla Walla is done, most likely in late November, "The Embrace" will be disassembled and trucked to Boston.

King Boston officials say all is on track for an official unveiling of "The Embrace" in Boston Common on Martin Luther King Jr. Day in 2023. 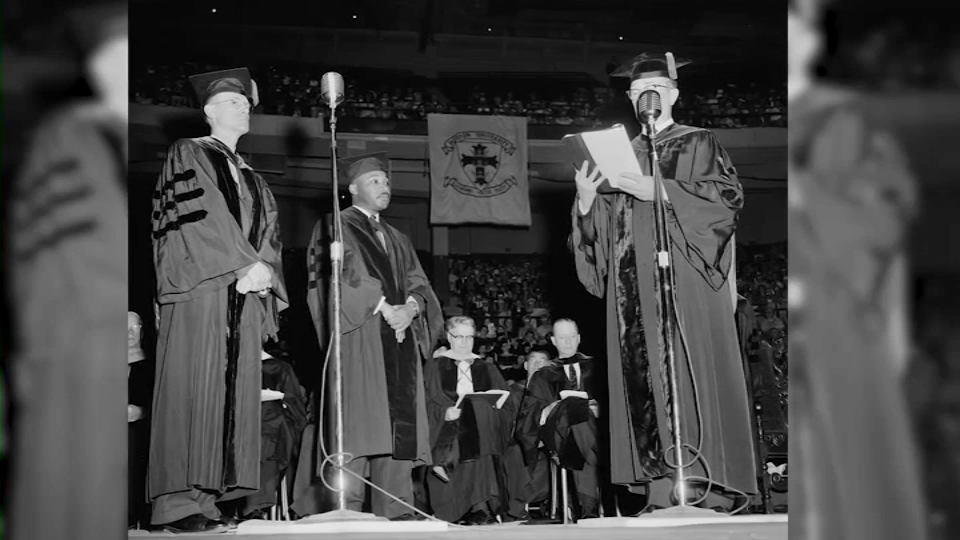 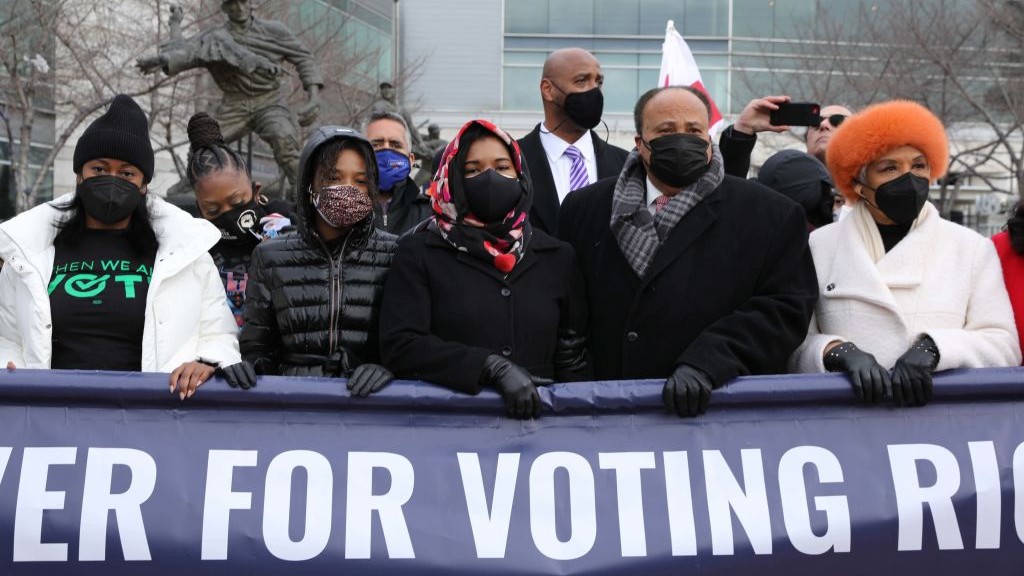