An attorney for New England Patriots owner Robert Kraft told ESPN a video of his client at a Florida spa, where he allegedly solicited prostitution, was obtained illegally.

"There was no human trafficking and law enforcement knows it. The video and the traffic stop were illegal and law enforcement just doesn't want to admit it," Burck said, according to Schefter. "The state attorney needs to step up and do the right thing and investigate how the evidence in this case was obtained."

William Snyder, sheriff of Martin County, Florida, told CNBC Thursday that he expects the "explicit, sexual and graphic" content on the surveillance videos to be made public. 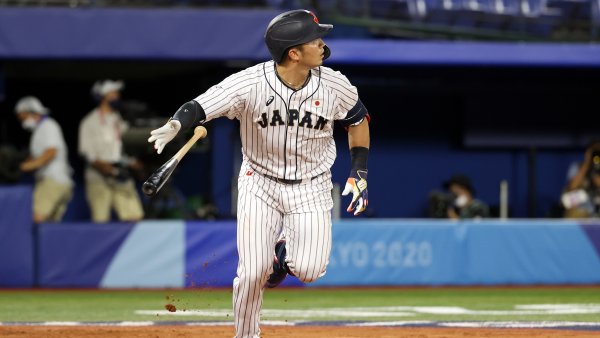 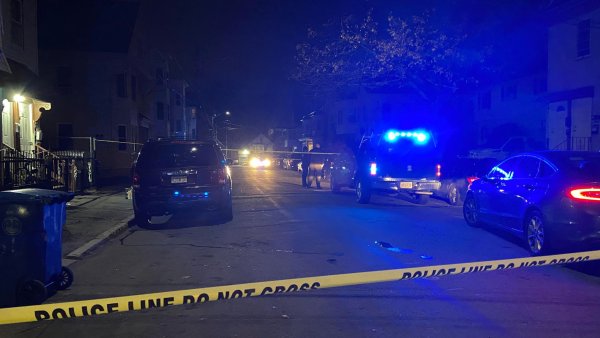 Arrest Made in Fatal Lawrence Shooting

"I watched and just left the room," Snyder said. "There is nothing to see. It's pretty ugly."

Kraft, 77, is one of hundreds charged in in the Palm Beach County prostitution sting. He has pleaded not guilty to two counts of solicitation. Prosecutors have reportedly offered to drop the charges if Kraft and the other suspects admit they would have been found guilty at trial, complete a course and 100 hours of community service. The deal also reportedly stipulates that the suspects be screened for sexually transmitted diseases.

After the charges were announced on Feb. 22, a spokesperson said, "We categorically deny that Mr. Kraft engaged in any illegal activity."