"Hopefully we can just keep it strictly basketball," Kyrie Irving said of his return to Boston, "there's no belligerence or any racism going on."

Kyrie Irving said he hopes there's "no belligerence or any racism" when he plays in front of Celtics fans at Boston's TD Garden Friday for the first time since he left the team.

Irving, who broke a promise to resign his contract with the C's, was asked about his impending return after the Brooklyn Nets' won Game 2 Tuesday night.

“I mean, it's not my first time being an opponent in Boston, so I'm just looking forward to competing with my teammates and, you know, hopefully we can just keep it strictly basketball," Irving said. "There's no belligerence or any racism going on. Subtle racism and people yelling s--- from the crowd. But even if it is, that's just the nature of the game and we're just gonna focus on what we can control."

When asked whether racism is something Irving had experienced in Boston before, Irving said with a laugh, "I'm not the only one who can attest to this but... it is what is."

The Celtics and the Nets are scheduled to play Game 3 on Friday at 8:30 p.m. after a difficult Game 2 for the C's.

The Nets put up 40 points in the first quarter alone while the Celtics trailed by 20 points for most of the game. Jayson Tatum left the game after being poked in the eye. 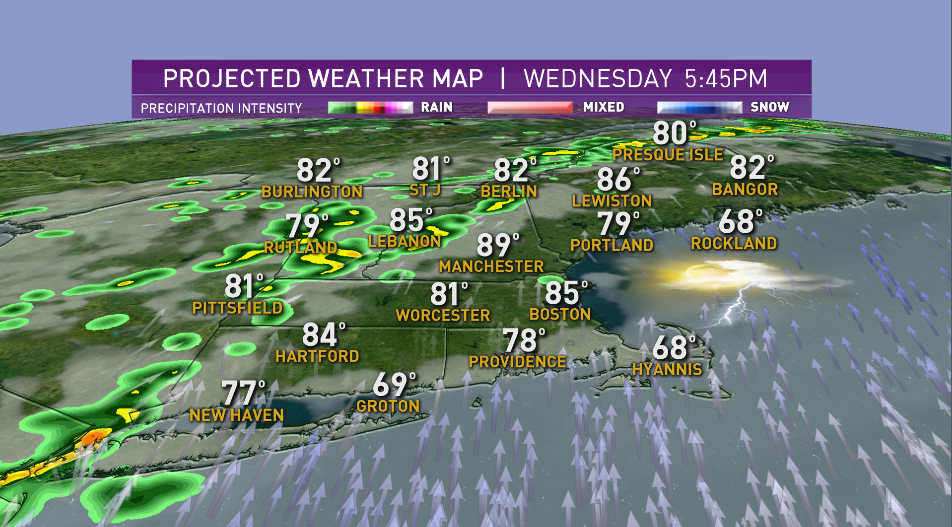 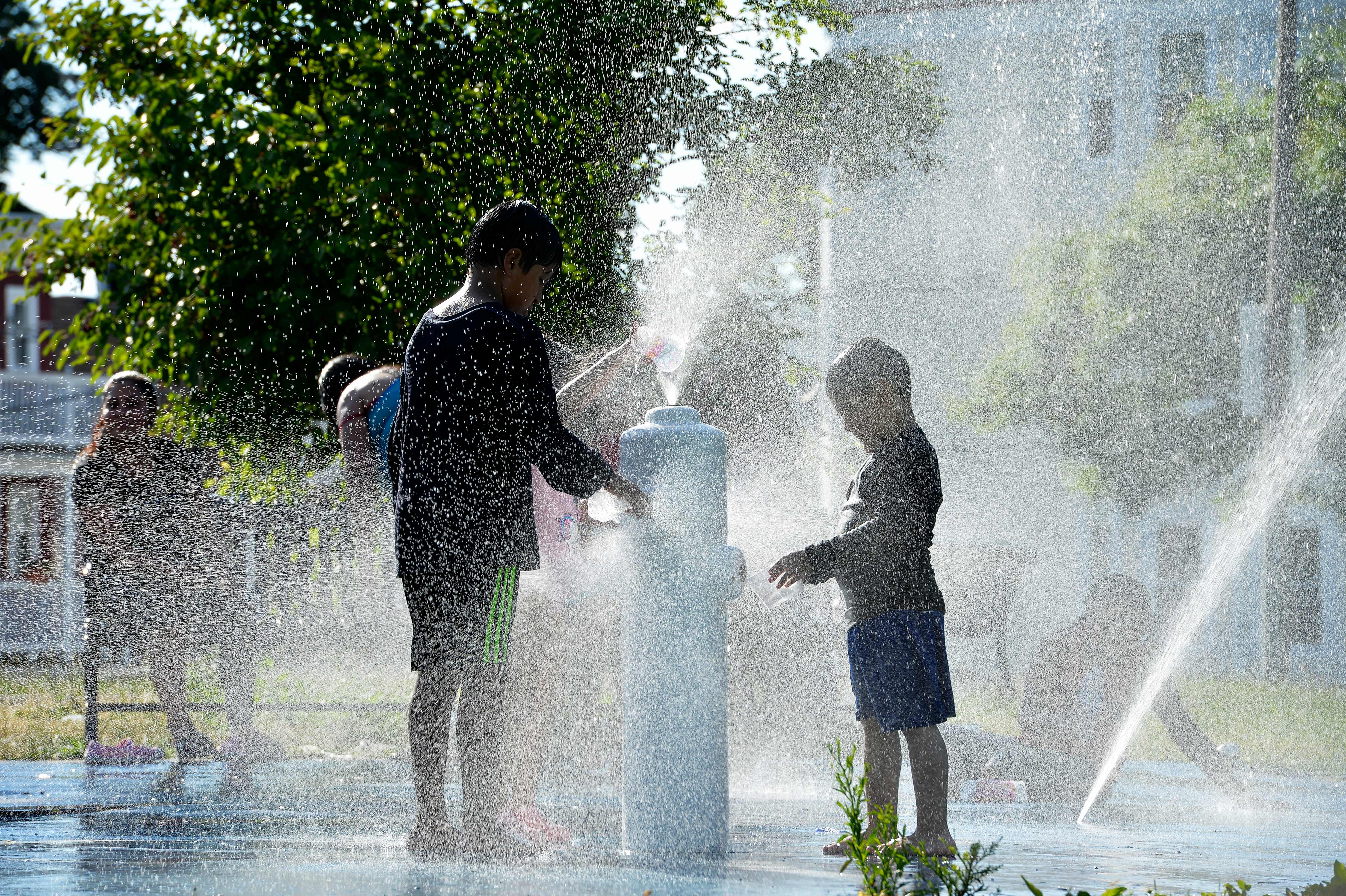 Handling the Heat: Here's How to Stay Cool Wednesday