Labor Day Ends With Sun, Storms for Some

As the clouds cleared nicely in southern New England with temperatures close to 80 degrees, another front caused showers and thunderstorms to develop in New York and cross from Vermont to New Hampshire early this afternoon.

There has been small hail and strong wind reported with some of these storms that are now moving into Maine. Severe thunderstorm warnings were issued Monday evening for parts of Kennebec, Androscoggin, Lincoln, Somerset, Penobscot, Piscataquis and Cumberland counties, as well as Sagadahoc and Waldo counties.

In southern New England the cumulus clouds have bubbled up with a couple of sprinkles and maybe a brief heavier shower. But for most of us it’s a pretty nice Labor Day evening.

It’s cooler air from Canada that caused the heavier clouds, and that cooler air is going to mix down to lower levels of the atmosphere with much less humidity overnight, a nice night for sleeping with a clear sky temperatures get down to the 50s to low 60s.

High pressure takes care of us for our Tuesday, a gorgeous day with plenty of sunshine and high temperatures in the 70s, even 60s toward the Canadian border.

Another powerful front will be roaring into the Great Lakes on Wednesday, but will be slowing down and weakening as it approaches New England. That means a sunny start for Wednesday with clouds developing in the afternoon, and a chance for showers and thunderstorms, mostly west of the Connecticut River late. Temperatures back up to 80° with increased humidity and gusty wind from the south.

The front comes into New England and really slows down Wednesday night and Thursday with showers and thunderstorms likely. Clearing is likely in western New England Thursday morning, but may take much of the day east. Some of us may see an inch of rainfall from some slow moving showers and storms before Thursday is done. 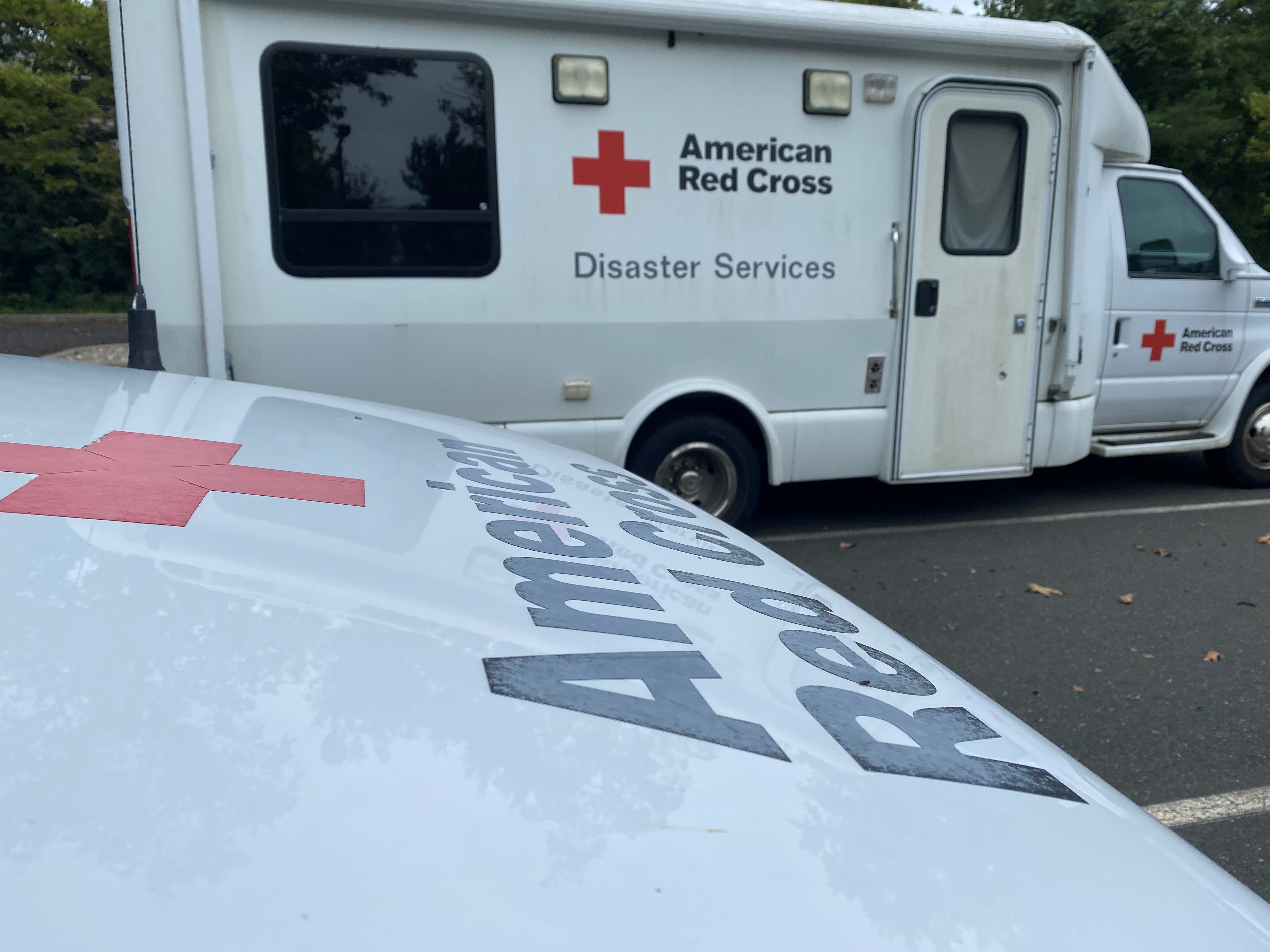 How to Help the Red Cross With Hurricane Ida Relief Efforts 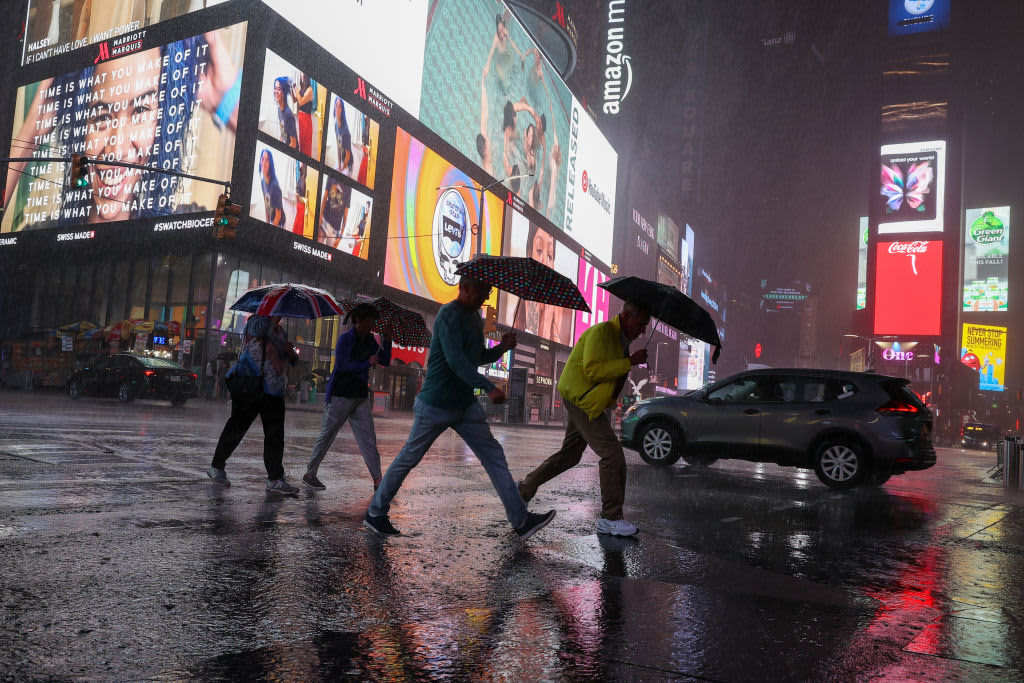 Behind that we have a nice new air mass from Canada with lower humidity and a mix of sun and clouds for Friday into the weekend. Seasonable temperatures will be in the 70s.

In the tropics, Hurricane Larry developed a massive eye, close to 70 miles wide. Quite a spectacle of a hurricane that is tracking way to our east on Friday. It’ll generate a strong groundswell with very big waves coming in late Thursday and Friday. Other than that, there's not much to talk about. Stay tuned to our First Alert 10-day forecast for any developments.