Massachusetts' eviction moratorium ends at midnight and many are concerned mass evictions are on the horizon.

Protests and rallies have been held to urge lawmakers to delay the move, but landlords tell NBC10 Boston that the end of the moratorium doesn't mean people will be thrown out of their apartments come Monday.

Instead, they said, it simply starts the eviction process, and that can take a while.

Mitchell Matorin, who owns rental property in Worcester, said there is a lot that comes before throwing someone out of an apartment: “You can actually file an eviction, you can get a hearing, you can go before the mediators and make use of the mediation process to try and resolve disputes and hopefully that will allow landlords and tenants to resolve a lot of the issues and keep people from having to be evicted."

Even under normal circumstances, evictions can take months, Matorin said.

"Most landlords don't want to evict somebody. Because it's costly, it takes time and then you get another tenant," he said. "You've got to find another tenant. That new tenant may be a problem as well."

AJ Mazzola has six apartments in Norwood, and said he has "long-term tenants that I'm lucky to have but they all got laid off." And yet, they all still paid their rent, according to Mazzola.

He said that, with no new stimulus package on the horizon, if they can't keep paying rent, he will work with his renters: "If it did get to that point, me being a landlord, I've got more of a pillar of stability than they do."

Gov. Charlie Baker has announced a $171 million initiative to help support tenants and landlords after the eviction moratorium ends. He's also stressed that an existing U.S. Centers for Disease Control and Prevention eviction moratorium takes effect after Massachusetts' plan ends, and it prevents landlords from evicting tenants who can't afford to pay rent through the end of the year (though tenants must apply to receive protection).

While the Baker administration's tenant support plan has been endorsed by some housing advocates, some tenant advocates remain skeptical.

More on Evictions in Massachusetts 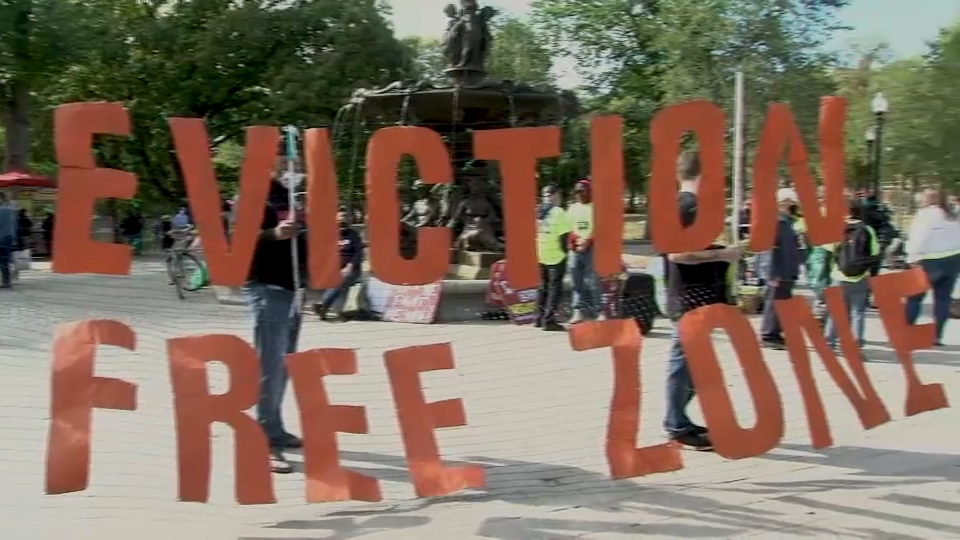