The latest COVID wastewater data shows levels in the Boston area at a slight increase, though nowhere near the steep surge levels seen during the omicron peak that started in December.

From about mid-February through last week, virus levels have been testing at relatively consistent levels. However, new data unveiled this week showed the seven-day average starting to creep up once again in the North System, an area that contains the city of Boston and its northern neighbors.

The Massachusetts Water Resources Authority's tracking system, run by Cambridge-based Biobot, works by analyzing bits of genetic material in the Boston area's sewers to indicate how much of the virus is circulating in the community.

As of Wednesday, the seven-day average COVID levels were averaging just under 180 RNA copies of COVID per milliliter, slightly up from an average closer to 120 that we've seen in recent weeks. It's important to note that this is still a very low number compared to where we were during the surge, where levels averaged just under 9,000 in the Northern System and over 11,000 in the neighboring Southern System.

Top Boston doctors talked about COVID cases in Mass., whether masks will make a comeback in schools and reports of post-vaccination tinnitus on NBC10 Boston’s weekly “COVID Q&A” series.

COVID-19 cases and hospitalizations remain relatively low in Massachusetts. There were 1,086 new COVID cases reported Thursday, and the state's seven-day average remains just under 2%. For context, the most recent peak hit just over 23% on Jan. 5.

Massachusetts doctors are urging the public to prepare for a possible bump or spike in cases brought on by the BA.2, or "stealth omicron" subvariant this spring. The subvariant is being considered the likely cause of increases in cases abroad, including in China and Europe.

It remains unclear if the BA.2 variant is linked to severe COVID cases or if it is more vaccine-resistant. The World Health Organization says it is "more transmissible" and that a case uptick but no "major resurgence" is expected.

Proponents of wastewater COVID detection have argued that it helps give a fuller sense of the virus' spread in a community than state data, which doesn't include at-home rapid tests or people with COVID who don't take tests at all. It can also sound an early warning on trends before people start experiencing virus symptoms.

The data for Boston is collected from the Massachusetts Water Resources Authority's Deer Island wastewater treatment plant and analyzed by Cambridge-based Biobot Analytics three to seven times a week.

Forty-three communities from eastern Massachusetts have their water treated at the plant, including Boston, Cambridge, Framingham and Quincy. The data cannot be linked to specific cities, towns or neighborhoods. 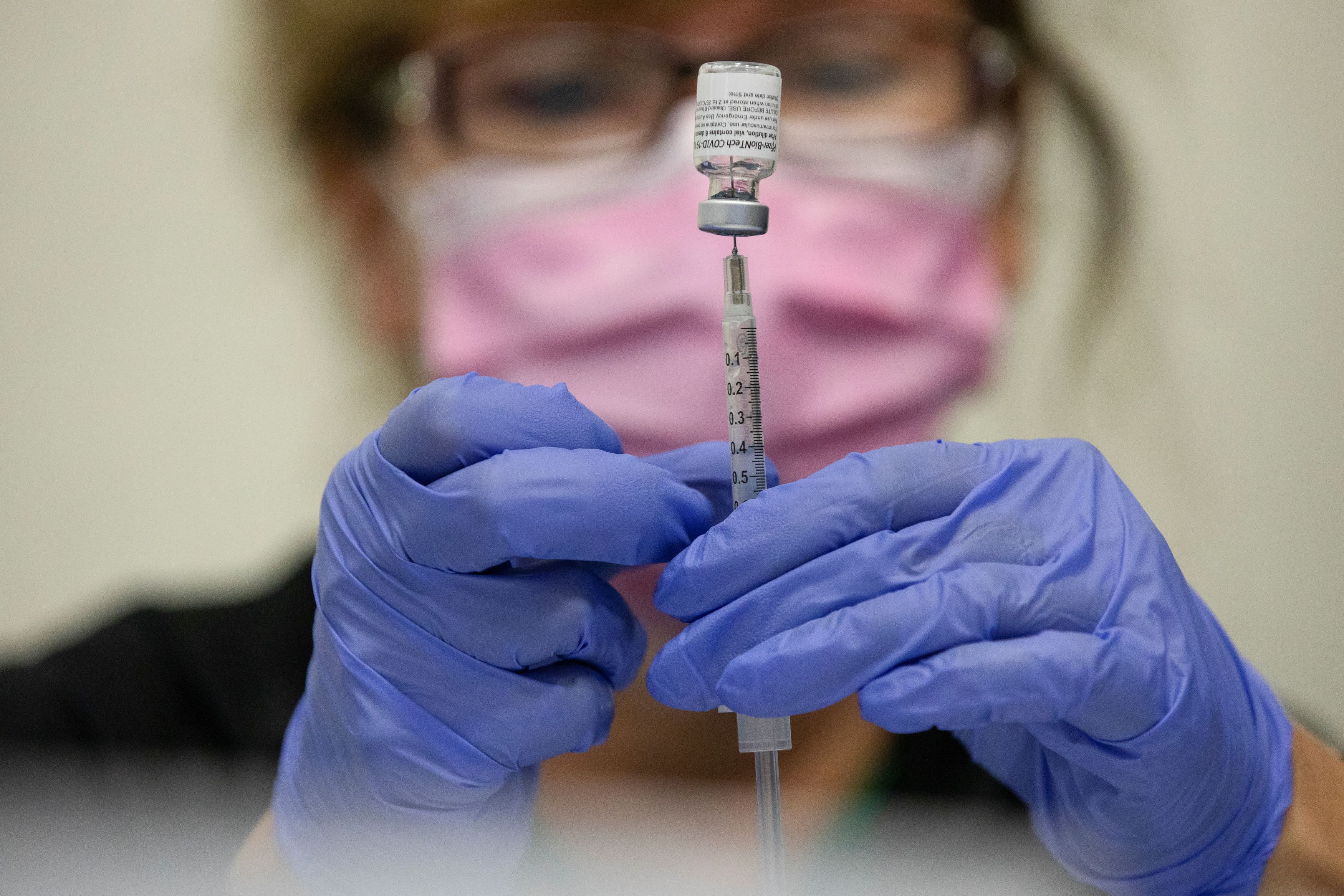 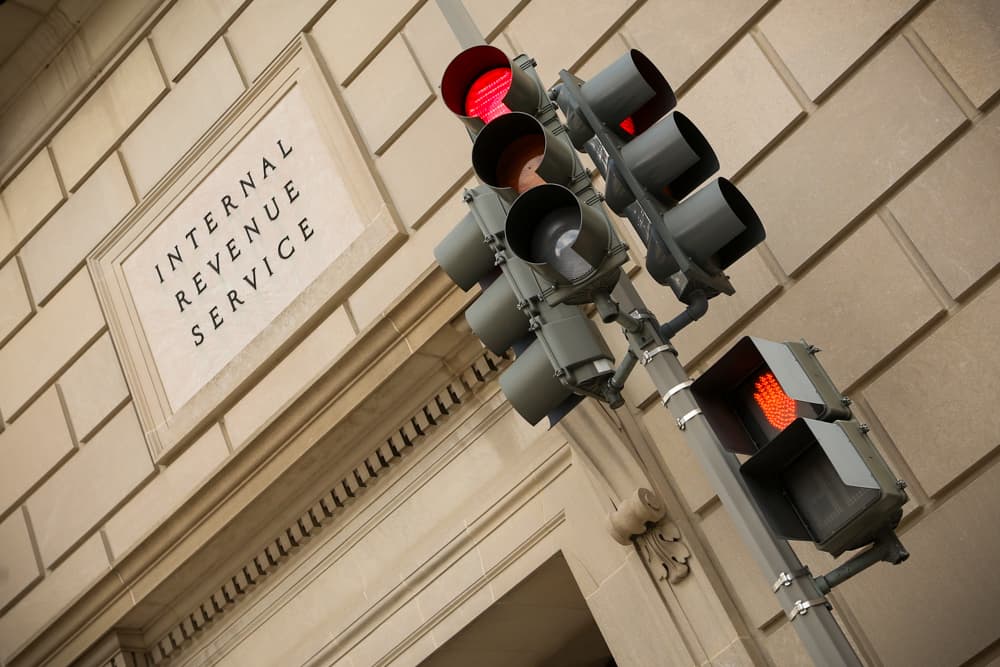