She has held a number of roles with the City of Boston under Mayor Martin Walsh, in state government working for Gov. Deval Patrick and Lt. Gov. Tim Murray, and in the private sector

Lauren Jones, a Massachusetts Business Roundtable official who at one point worked as communications director for the Executive Office of Labor and Workforce Development, was announced Wednesday as Gov. Maura Healey's pick to lead that secretariat.

Jones held a number of roles with the City of Boston under Mayor Martin Walsh, in state government working for Gov. Deval Patrick and Lt. Gov. Tim Murray, and in the private sector at the Mass. Business Roundtable and at the nonprofit Apprenti.

"Massachusetts is facing a serious workforce shortage, and it's negatively impacting our workers, employers and economic competitiveness," Healey said. "Lauren Jones has a proven track record of collaborating with businesses and labor to expand workforce development opportunities, attract new businesses to our state, and give both workers and employers the support they need."

During the Patrick administration, Jones worked as communications director for the labor secretariat, as policy and communications director for Lt. Gov. Murray, and as senior program manager of the Economic Development Incentive Program in the Office of Business Development. At Boston City Hall, she created and led the Business Strategy Unit for the Office of Economic Development, according to Healey's announcement.

In her role at the Mass. Business Roundtable, where she is the executive vice president, Jones served as co-chair of the Workforce Solutions Group, and sat on the boards for the Massachusetts Workforce Association, Massachusetts Business Alliance for Education, the Boston Private Industry Council, was on the Alliance for Vocational Technical Education's executive committee, and previously served on the Future of Work Commission. She lives in Boston.

Healey's announcement Wednesday was that she "will appoint" Jones as secretary and the governor's office did not provide an expected start date. As Healey's term gets going, her Cabinet includes a handful of acting or interim secretaries, many of them holdovers from the Baker administration. Mike Doheny, Baker's undersecretary at the Executive Office of Labor and Workforce Development, is serving as Healey's interim secretary until Jones takes over. 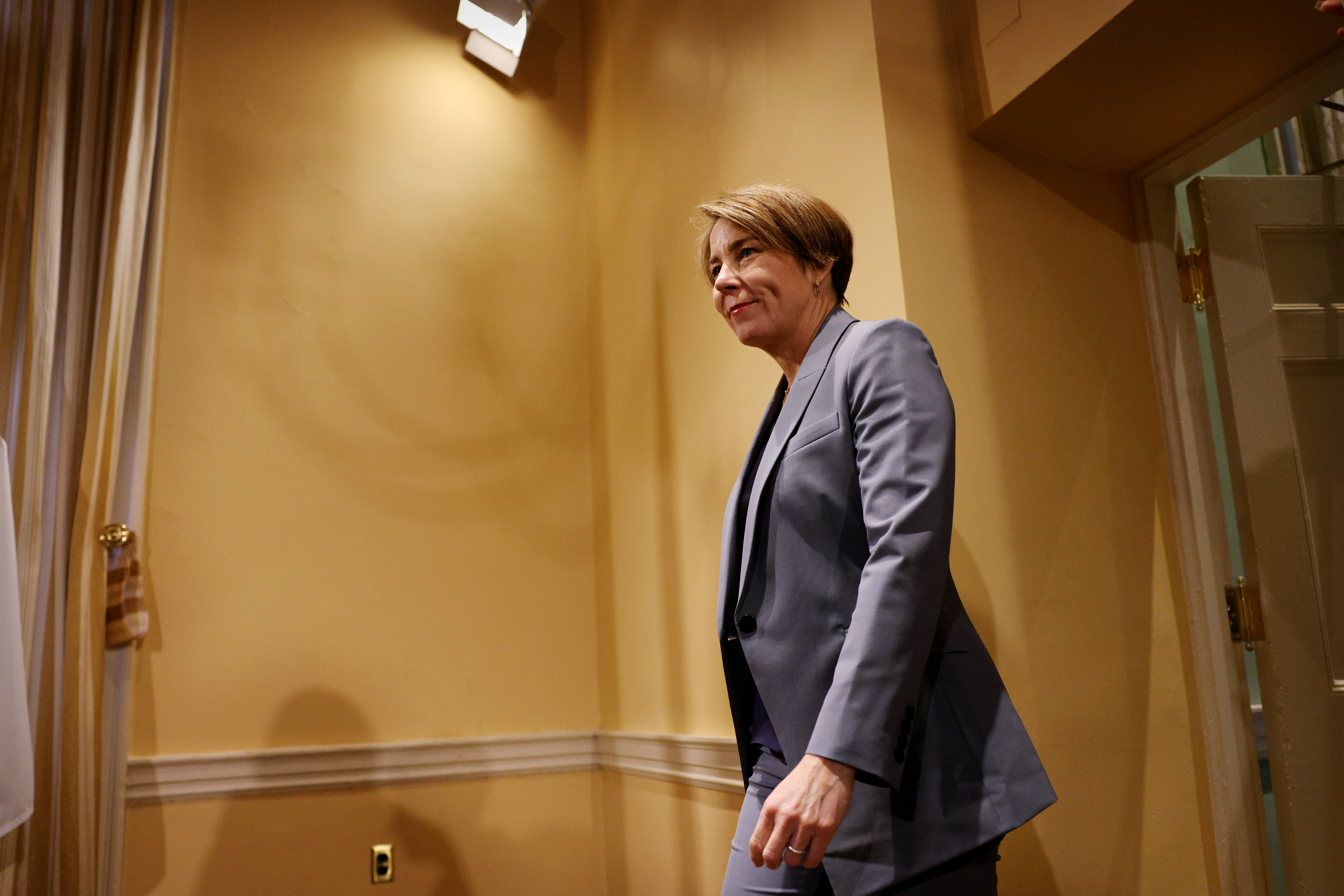 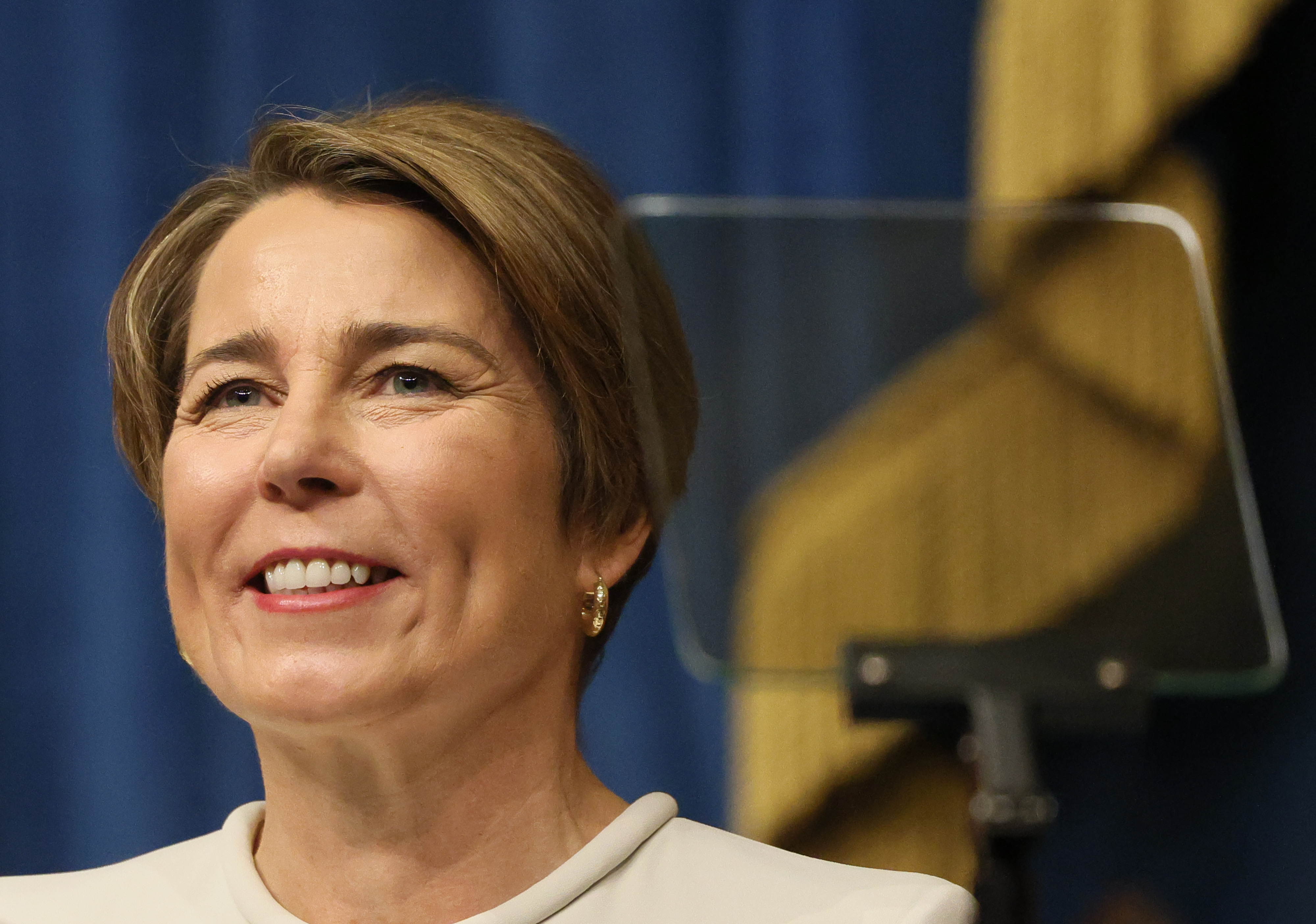 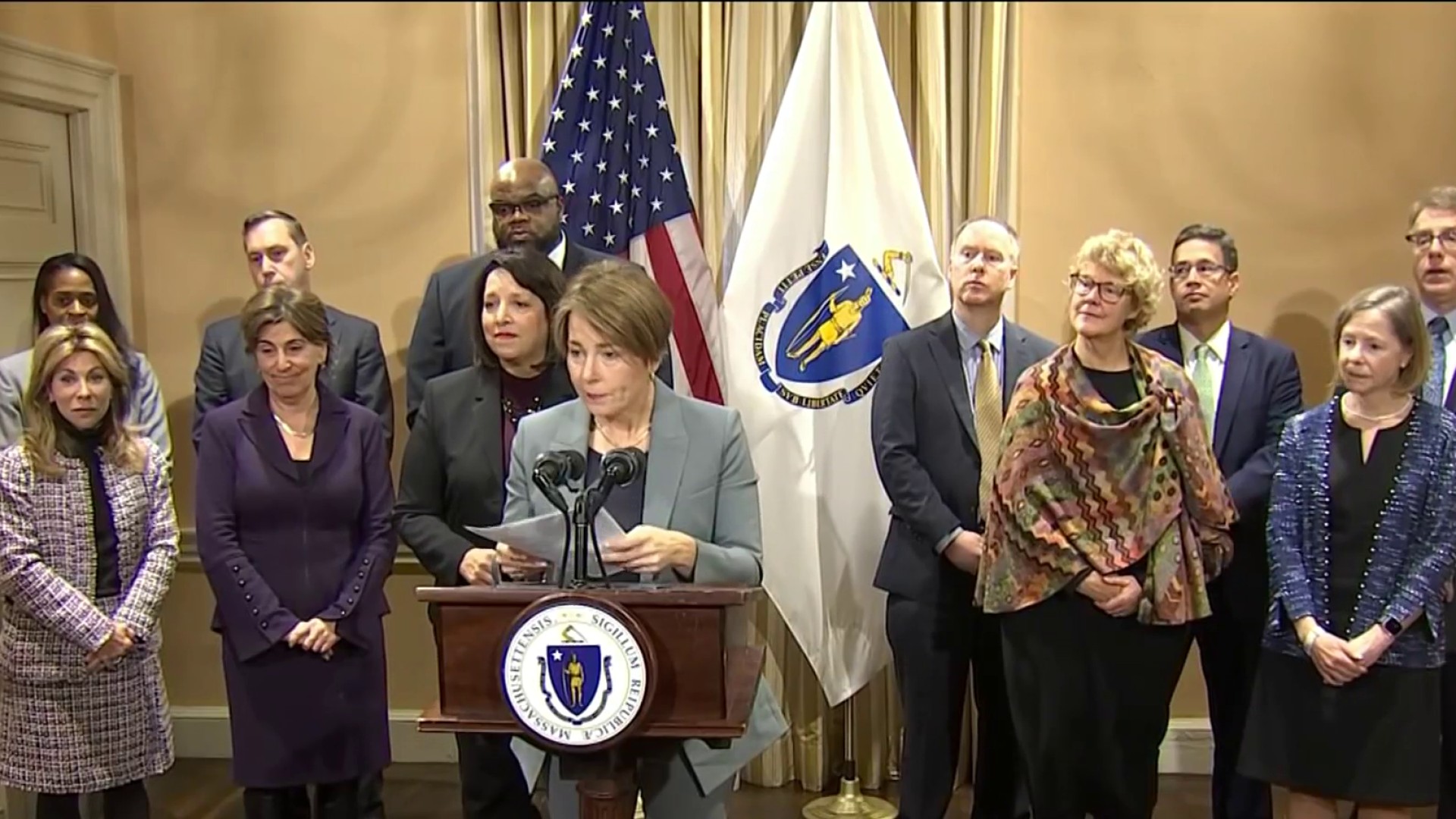