Lawmakers from Massachusetts are joining a chorus of voices demanding answers after an Iranian student was deported from the U.S. despite a court order temporarily staying his removal.

U.S. Sens. Ed Markey and Elizabeth Warren and U.S. Rep. Ayanna Pressley sent a letter to Customs and Border Protection Thursday expressing concern that Iranian students are being targeted for additional inspections and being swiftly removed from the country at airports and other ports of entry.

More on the efforts to return the college student 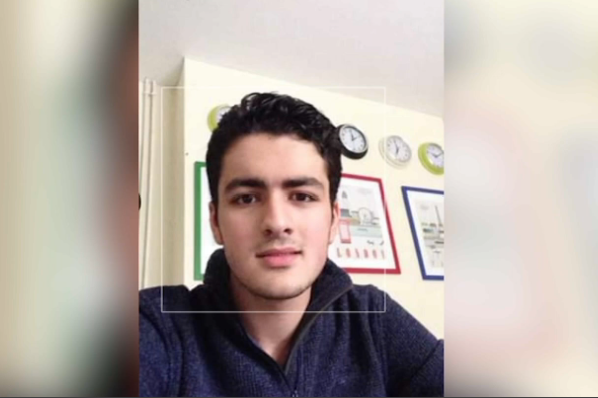 Iranian Student Deported From Boston: What to Know 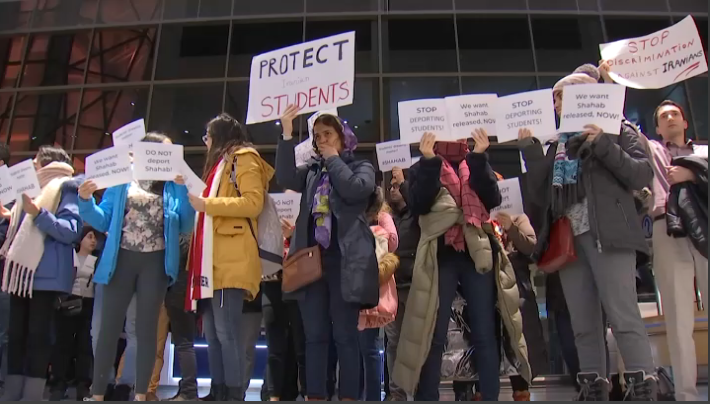 Customs and Border Protection declined to comment, saying it would respond directly to the letter writers.