Gas leaks are not a light topic in the Merrimack Valley, given its history.

Evacuations were made Sunday in part of Lawrence, Massachusetts, after a gas line was struck by a contractor, authorities said.

No one was hurt, according to the Lawrence Fire Department, and the mayor's office said the scene was secure while crews worked to restore things to normal.

All the city's fire crews were at the scene on Manchester Street near Currant Hill Road.

There was no danger to the public, and the evacuations were precautionary, Lawrence police Chief Roy Vasque said. The incident was started by a contractor working in the parking lot of La Fruteria.

The gas line was shut off, Vasque said.

Officials say at 11 a.m., a subcontractor on a bobcat who was doing excavation work on 85 Manchester Street severed a high pressure gas line. The dangerous mistake led to more than 100 people from several buildings -- including employees of the La Fruteria grocery store -- having to evacuate.

Lawrence Deputy Fire Chief Jack Meaney explained how close of a call this flammable situation could have been.

“There was combustible readings in the flammable range which is a concern for us. There were some mild readings inside the buildings but the buildings were ventilated after the companies from Eversource capped the flow of gas," he said. 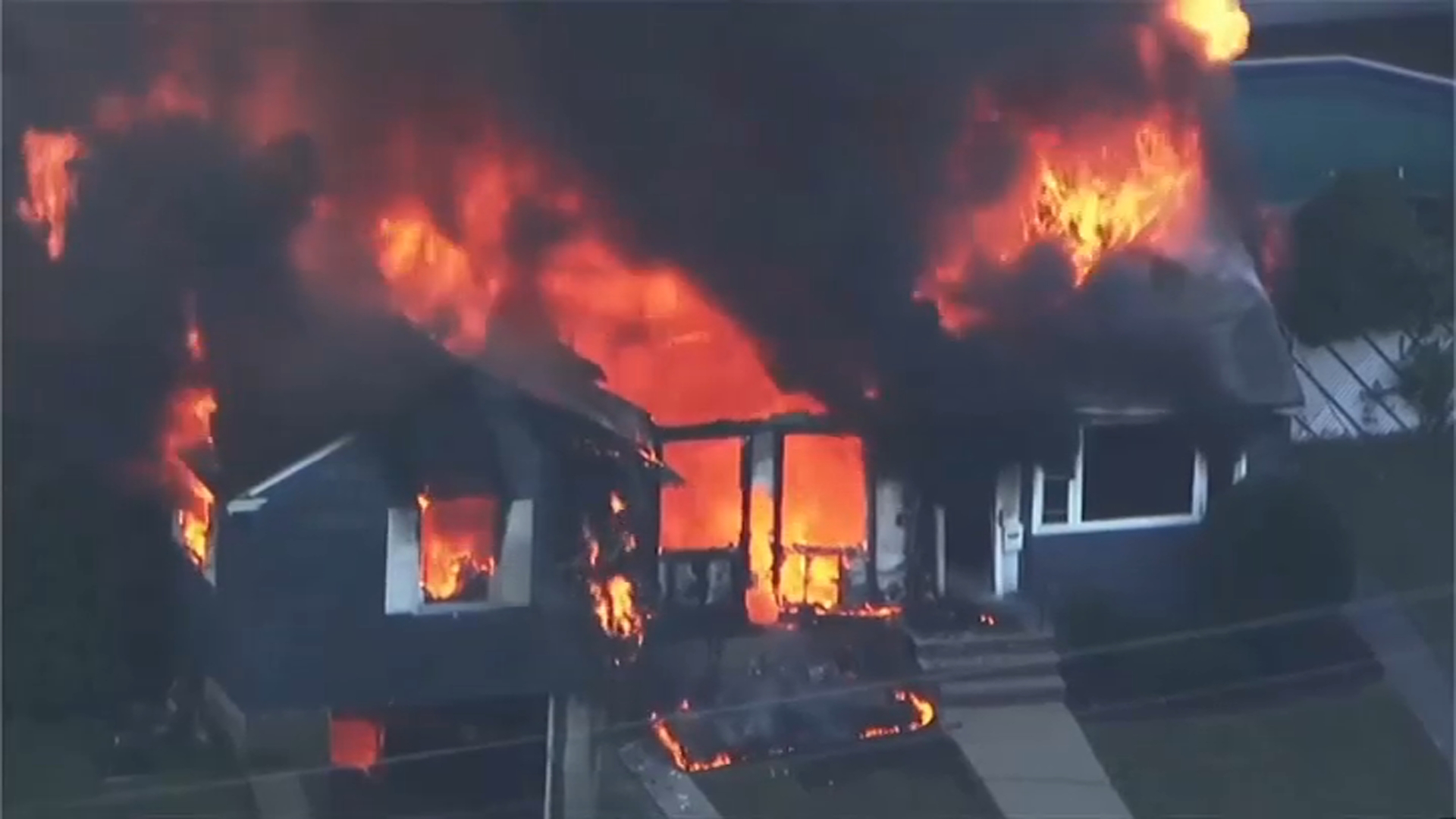 Gas leaks are not a light topic in the Merrimack Valley.

In September three years ago, gas line fires and explosions rocked the cities of Lawrence, Andover and North Andover, killing one man and seriously injuring more than a dozen others.

It's unclear if the subcontractor called Dig Safe, a nonprofit clearinghouse that notifies utility companies of plans to dig.

He said this could be a costly mistake if Dig Safe wasn't notified.

"It will be a big deal because even if you work in your backyard, you are required to call Dig Safe 811,” he said.