Despite being a Democrat, Rivera has been a close political ally of Charlie Baker

Lawrence Mayor Dan Rivera, a Democrat and ally of Gov. Charlie Baker's, has been named the next CEO of MassDevelopment, the agency said Thursday.

MassDevelopment, the quasi-public body tasked with spurring economic development, said in a press release it had extended a contract offer to Rivera.

“I am both honored and humbled to be chosen as the President and CEO of MassDevelopment and I’m excited for the opportunity to hone my focus on economic development, especially during these trying times,” Rivera said in a statement.

“In the wake of the COVID-19 pandemic, MassDevelopment stands to play a role in reconstruction of our economy that is inclusive, equitable, and focuses on neighborhoods and business districts in every corner of the Commonwealth.”

The move comes after Baker nominated him for the role.

“Dan Rivera will bring dedicated leadership experience, compassion and a steadfast commitment to economic recovery and growth for Massachusetts’ cities and towns in his new role at MassDevelopment,” Baker said.

“In his role as Mayor for the City of Lawrence, Dan met every challenge and seized every opportunity to support his residents and create a stronger economy— including more jobs and housing. I’m confident he will work tirelessly in his new role to support economic growth statewide for all the residents in Massachusetts.”

Baker's choice of Rivera to lead the quasi-public economic development agency, which helps finance housing, cultural and business development around the state, comes as the mayor is entering the last year of his second four-year term as mayor of Lawrence.

Lawrence is one of the most diverse cities in the state, and as mayor Rivera oversaw the development of 1.5 million square feet of commercial and residential real estate, including siting the first Starbucks coffee shop in the city.

Despite being a Democrat, Rivera has been a close political ally of Baker's, crossing party lines in 2018 to endorse the governor's reelection bid and more recently serving on Baker's COVID-19 reopening task force, helping to develop the guidelines in the spring for reopening the economy from its pandemic shutdown.

One of the harder hit communities by the pandemic, Lawrence has a high population of immigrants who have been shown to be disproportionately impacted by COVID-19.

Rivera's nomination will be presented to the MassDevelopment board of directors at their meeting on Thursday, according to one senior state official. The board will then vote to extend Rivera a contract offer, the details of which were not immediately available.

Rivera will succeed Lauren Liss as president and CEO of the agency.

Liss announced in October that she would be stepping down at the end of the year after three years at the helm. Liss earned $251,952 in salary in 2019, according to state payroll records. Housing and Economic Development Secretary Mike Kennealy led the search for Liss's replacement.

Rivera was born in the Bronx borough of New York City to a single mother who had emigrated from the Dominican Republic, according to his biography. The family moved to Lawrence, where Rivera went to public schools and eventually enlisted in the Army after high school.

After deployments to Iraq and Kuwait in support of Operations Desert Storm and Desert Shield, Rivera returned to Massachusetts and graduated from UMass Amherst.

His post-college career included jobs with the city of Lawrence and as economic development director for former Congressman and current UMass President Marty Meehan.

As mayor, MassDevelopment was one of the state agencies Rivera worked with to complete 13 different infrastructure projects totaling $21.5 million in investment.

He also helped redevelop two closed Showcase Cinema sites located off Route 495 and four mill conversions, according to the city's website, and Lawrence expects the last of more than 1,900 new units of housing to open by the end of 2020. 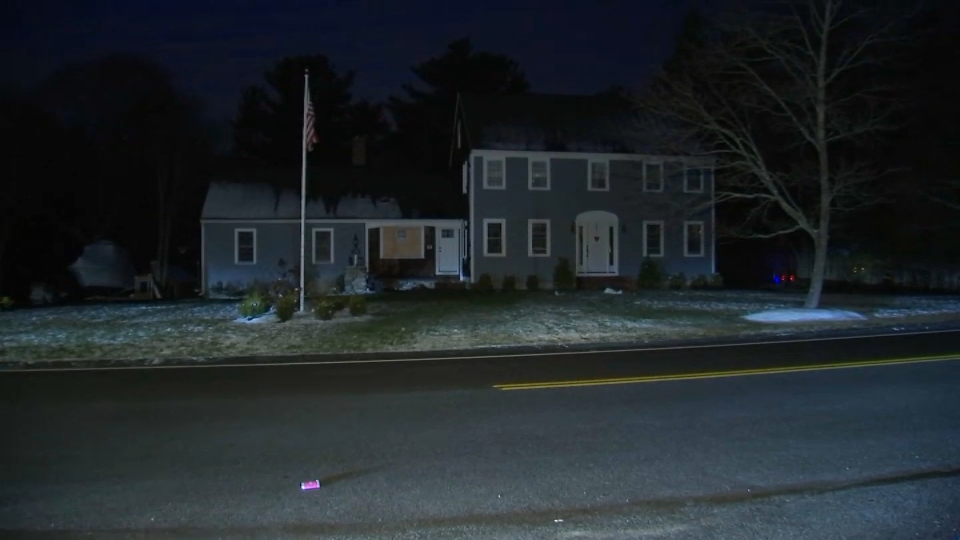 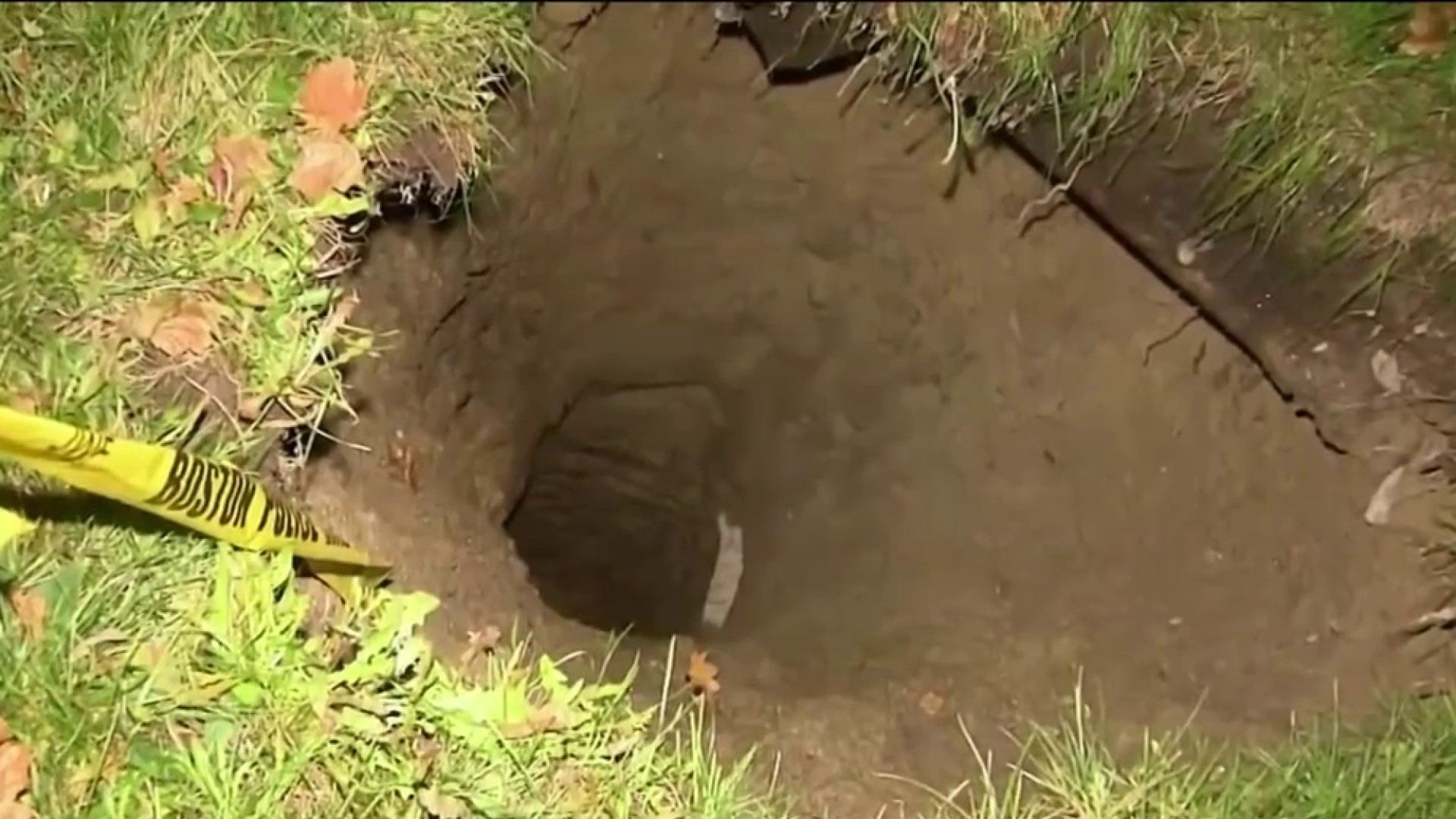