A Massachusetts sheriff who joined a federal immigration enforcement program and offered to send inmates to help build Republican President Donald Trump's proposed wall along the U.S.- Mexico border is being sued by a civil rights group.

The Lawyers' Committee for Civil Rights and Economic Justice filed the lawsuit in state court Thursday. It alleges Bristol County Sheriff Thomas Hodgson violated the state's public records law by failing to release documents related to his participation in a program that will allow his staff to identify and detain inmates who may have entered the U.S. illegally.

"The public has a right to know how this sheriff is attempting to enforce federal immigration law, how scarce taxpayer dollars are being squandered and whether he is engaging in racial profiling of immigrant and minority communities," said Sophia Hall, a staff attorney for the civil rights group. 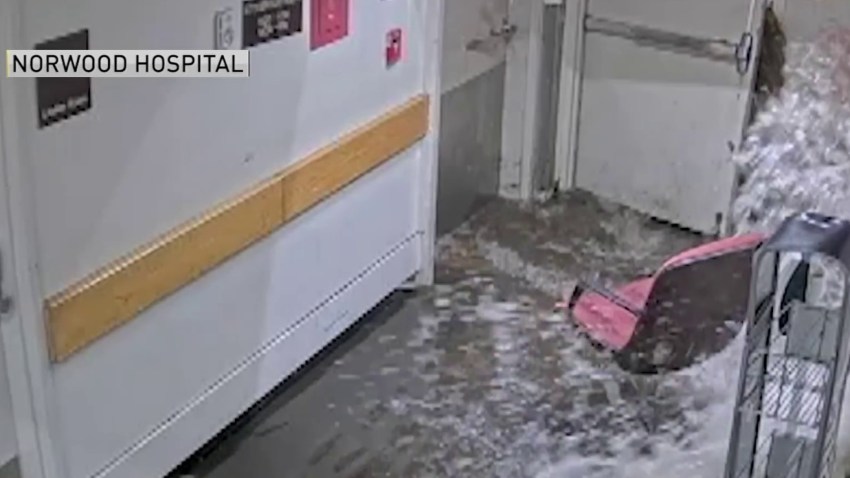 Norwood Hospital, Flooded in June, to Remain Closed at Least Another Year Mostly Cloudy and Foggy Night Ahead of Warm Thursday

The group said it made the public records request repeatedly since January and still hasn't received any documents. It asked for information related to the program, including records of anyone who has been investigated, apprehended, detained or interrogated by the sheriff's office as a result of the program.

An attorney initially responded to the January request, saying it would take about seven to 10 business days to complete, the Lawyers' Committee said.

Hodgson, a Republican, announced in January that his office planned to sign an agreement with U.S. Immigration and Customs Enforcement to participate in the program. The program trains local law enforcement agencies to interview incoming inmates and access ICE databases so they can flag anyone who may be in the country illegally.

Hodgson said his office has been inundated with public records requests and missed the deadline to respond.

"I take full responsibility for that," he said. "Obviously, we fell short on meeting the deadline."

Hodgson said his legal staff expected to turn over some of the records requested by late Thursday. He said other information cannot be compiled until after the program begins, which is not expected until at least August, when his staff will receive training.

The federal program has been a part of immigration law since 1996. Democratic President Barack Obama suspended the program indefinitely in 2012, but Trump beefed it up in January. Critics contend the program can result in racial profiling and other civil rights abuses.

Hodgson, whose office oversees the jails in Bristol County, has previously said that the program could help prevent immigrants in the country without documentation from being released before ICE agents are able to check their status.

"ICE has limited manpower,'' Hodgson said in January. "By having this immediate access, we want to make sure we have every tool in our toolbox to identify anybody who is a threat from being released."

Hodgson, besides volunteering his inmates to build the proposed wall along the Mexican border, also has said federal arrest warrants should be issued for elected officials who defy immigration laws in sanctuary cities.