"If we get the chance to speak up for them, our job and responsibility is to do so.”

As survivors of a massive explosion this week in Beirut, Lebanon, face a daunting recovery effort, a small community of Lebanese Bostonians came together to stand in solidarity.

A youth-led vigil in Copley Square on Saturday brought together a group of more than 100 people who were not directly impacted by Tuesday’s blast, but who still have a deep connection to many who were.

“We cannot forget the families and the parents and the siblings and the cousins and the friends that we left behind,” said Kabalane Jenaide, who has lived in the United States since 2001. “If we get the chance to speak up for them, our job and responsibility is to do so.”

Those who gathered in Boston sang and shared speeches, exchanging feelings of fellowship in support of the fallen.

“It’s extremely emotional,” said Adelene Jenaide, Kabalane’s daughter. “Being away from that and not being able to help I think is the most painful.”

This week we are taking a look at some of the shocking video that has come out of the immense explosion that hit Lebanon’s capital city, Beirut, on Tuesday.

The blast in the Lebanese capital killed nearly 160 people, injured thousands and destroyed entire neighborhoods. The explosion is being linked to unsecured explosive material stored in a warehouse near populated areas.

In the days since, demonstrators have taken to the streets to protest to the country’s political elite, at times having violent clashes with security forces.

While the vigil's attendees know they cannot solve the conflict and suffering a world away, they still hope to make an impact.

“Here in Boston there’s so many Lebanese people. I think when there’s such violence in the world, it’s important to see how people can be global citizens and help those that are suffering,” Adelene said. “The biggest help would be money and spreading awareness.” 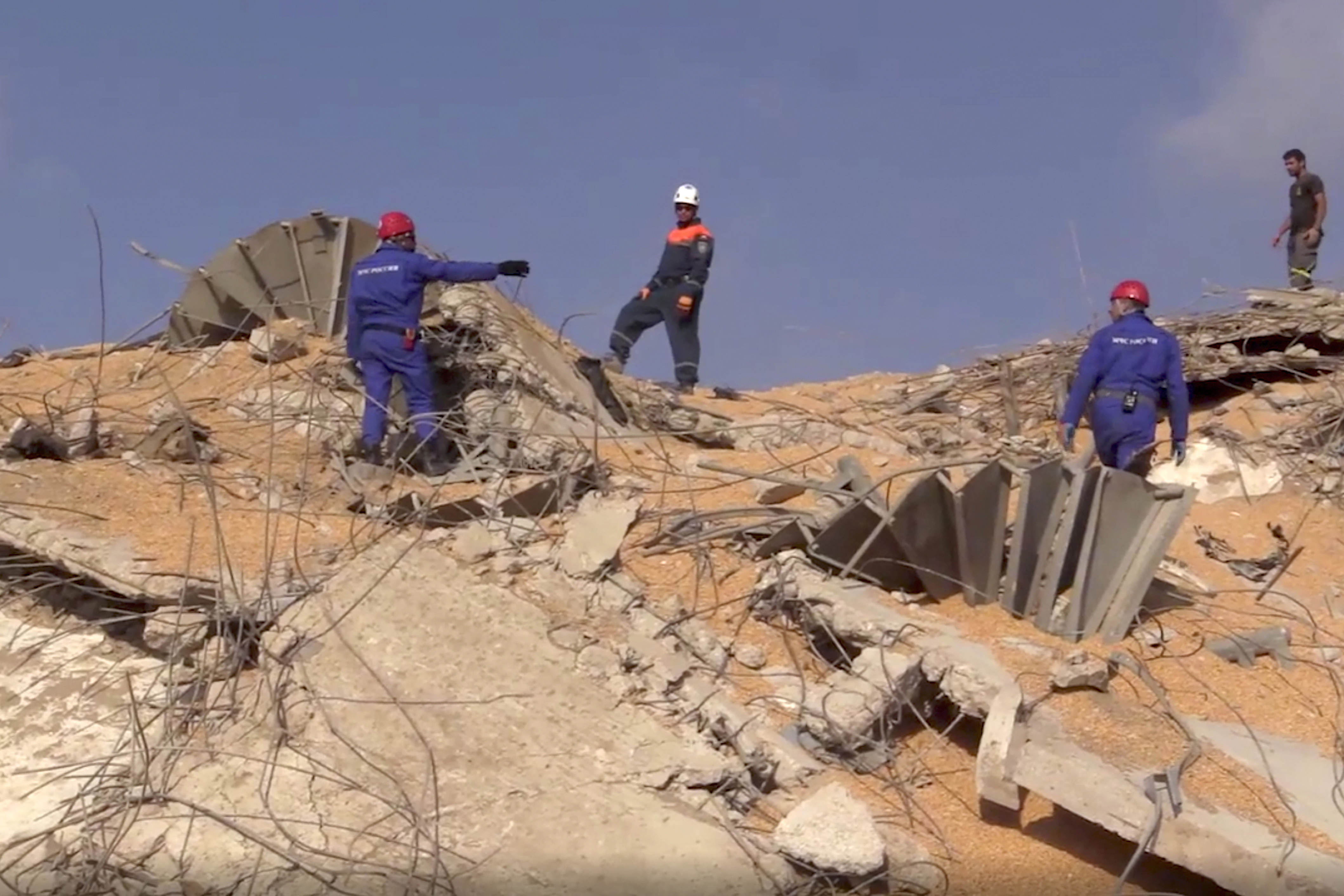