State Officials to Crack Down on Drivers Under Influence of Marijuana

Massachusetts officials are promising to crack down on marijuana-impaired driving as the state prepares for full implementation of its voter-approved recreational pot law.

State police said Thursday they are increasing the number of officers with special training in detecting whether motorists are under the influence of THC, the psychoactive chemical in marijuana.

Officials also unveiled a public education campaign featuring radio and TV spots, and billboard messages aimed at younger adults who may not recognize the dangers of driving after using pot. 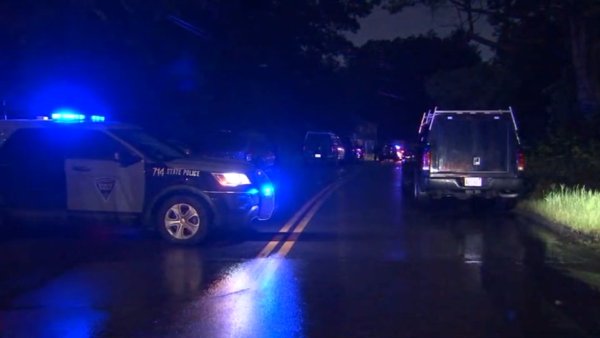 The fear is that the legalization of recreational marijuana will cause a spike in impaired driving crashes.

One continuing hurdle for law enforcement is the lack of a reliable scientific test, similar to a breath test for alcohol, to measure THC impairment.