Lexus Recalls Cars to Fix Fuel Leaks That Can Cause Fires

Most of the recalled cars are in the United States

Toyota's Lexus luxury brand is recalling about 121,000 cars worldwide because of fuel leaks in the engine that can cause fires.

Toyota says a diaphragm material in the fuel injection system can harden over time and crack, allowing fuel to leak. The company would not say if the problem has caused any fires, crashes or injuries. 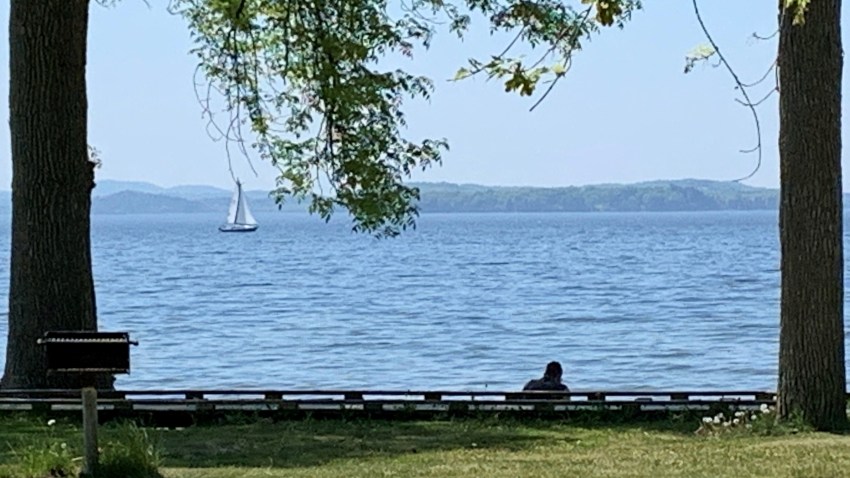 Most of the recalled cars are in the United States.

Dealers will replace the fuel delivery pipe with a new one containing improved parts at no cost to customers.

Owners will be notified by mail starting in early August.