Crews had the original fire under control earlier in the evening, before it flared up again

A fire was burning at a home in Brockton, Massachusetts early Friday morning, after crews spent the better part of the overnight battling the flames.

The fire, which Brockton's fire chief blamed on lithium ion batteries in the basement, was at a 2.5 story wood house on Bartlett Street.

Heavy fire had been knocked down in the early morning hours of Friday, Fire Chief Brian Nardelli confirmed. He said crews had the original fire under control earlier in the evening, before it flared up once again.

"We had the original fire under control earlier in the evening," the chief told news media on scene. "We're deeply concerned obviously about the lithium ion batteries, seeing as we thought we had all of them just about out of the house. But when they self breakdown, they get everywhere. Every little nook and cranny of the house it seems like we have some thermal runaway and those got going again."

It wasn't made clear if anyone was hurt in the fire. 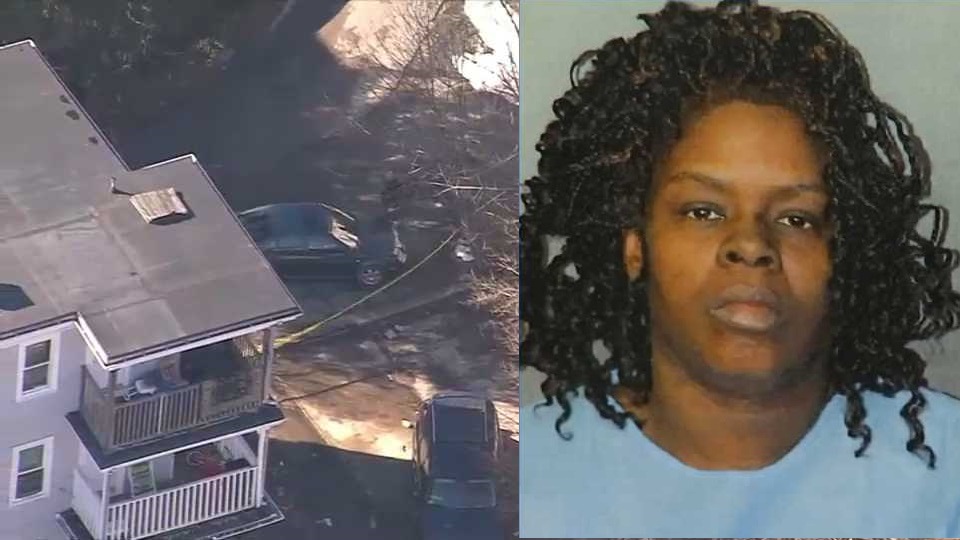 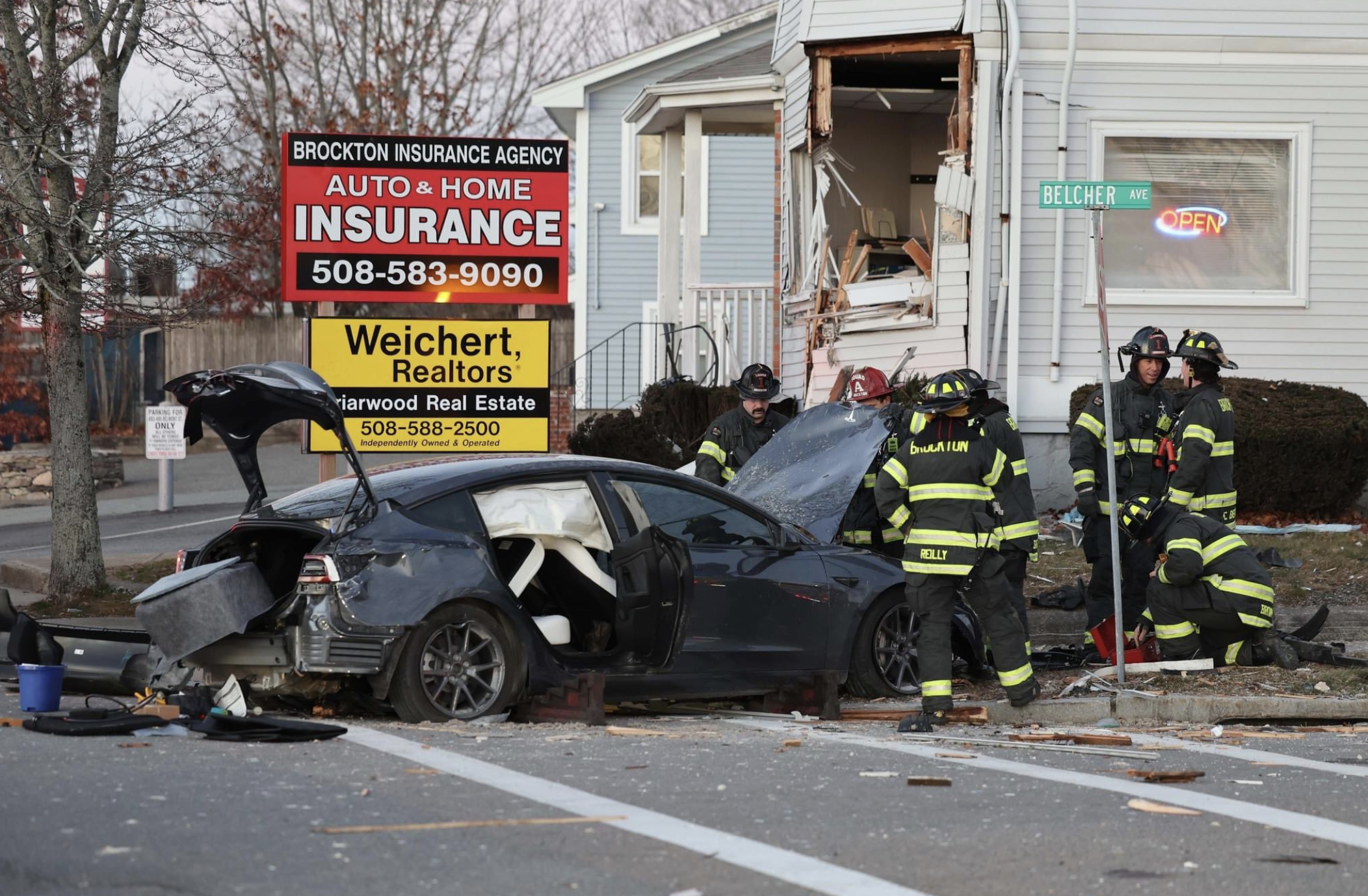