‘Live Free or Die': NH Man Says Trump Billboard He Paid for Was Taken Down After Complaints

Dave Streit -- who says he moved to New Hampshire for its 'Live Free or Die' motto -- paid $2,600 to have a Trump billboard on top of a building in downtown Nashua through the election on Nov. 3. But it was taken down early after complaints.

A New Hampshire man who spent thousands of dollars on a billboard supporting President Donald Trump says he received an unexpected letter saying his billboard is coming down.

But now, the Trump supporter is getting a new opportunity to send his message all across Southern New Hampshire.

Dave Streit and his wife moved to New Hampshire just in time for the home stretch of the presidential election. 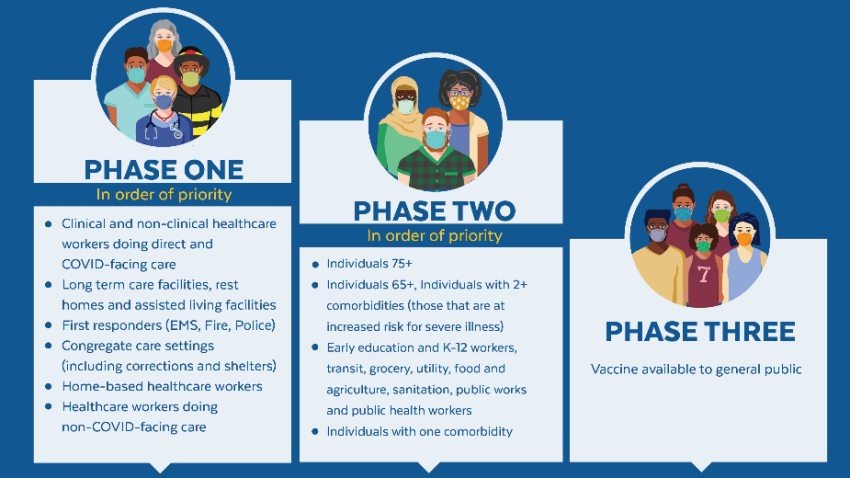 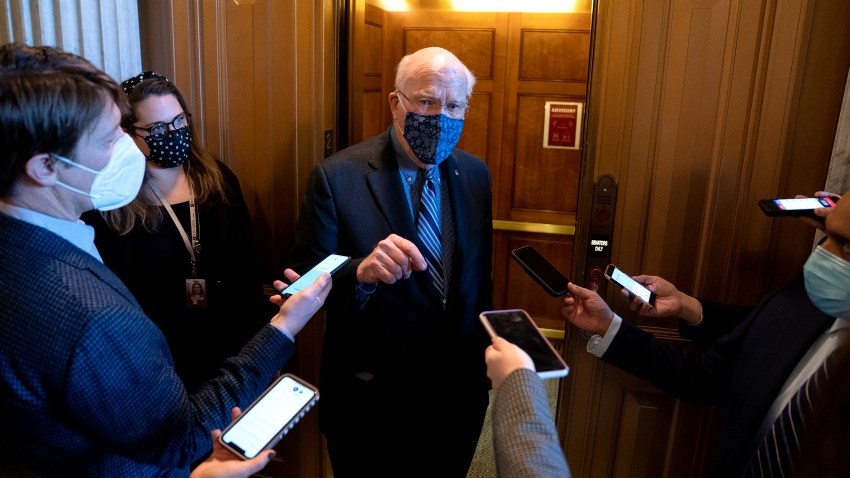 “We came to New Hampshire because they had a motto, ‘Live Free or Die,’” Streit said.

They support President Trump and wanted to make that clear.

“This guy has done more for America than any president in my lifetime, and for that, we put up a billboard,” he explained.

Streit says he paid Outfront Media $2,600 for a billboard on top of a building in downtown Nashua with a contract that it would run through the election on Nov. 3.

But after a few weeks, Streit says he got an email from Outfront saying, in part, “We had complaints from our property owners regarding political ads. This is both Republican and Democrat.”

“How can the name of the president be controversial,” Streit asked, “I don’t know, all we said was ‘Trump Country’ on the sign, they got a few complaints, and they took down the sign.”

Within a couple days, another billboard company, Circle Signworx, contacted Streit and offered up five electronic billboard locations across the southern part of the state, at a cost.

“We’ve had political advertising for both parties that advertise on our signs, so this is an a-political statement for us,” said Circle Signworx co-owner Paul Hanson. “We didn’t do it to support one side or the other.”

Hanson says what the company does support is the Streits’ passion to protect the First Amendment.

“To speak their minds and put their beliefs in front of New Hampshire voters and see what happens,” Hanson said.

Streit says he got some of his money back from Outfront Media and is now paying for the new billboards with Circle Signworx.

“I want to fight for everyone’s freedom on the First Amendment, I want them to be able to speak their mind,” Streit said.

NBC10 Boston tried several times to reach Outfront Media for comment but haven’t yet heard back.