A blast of snow is hitting Massachusetts on Tuesday, threatening to bring up to six inches of snow to some parts of the region.

The heaviest snow is projected to fall between 2 and 6 p.m. Tuesday. The snow will gradually get heavier throughout the morning into mid-day. Most roads are going to become snow covered by the afternoon.

You can watch live footage from the Seaport District in Boston in the player above as the storm moves through the region. 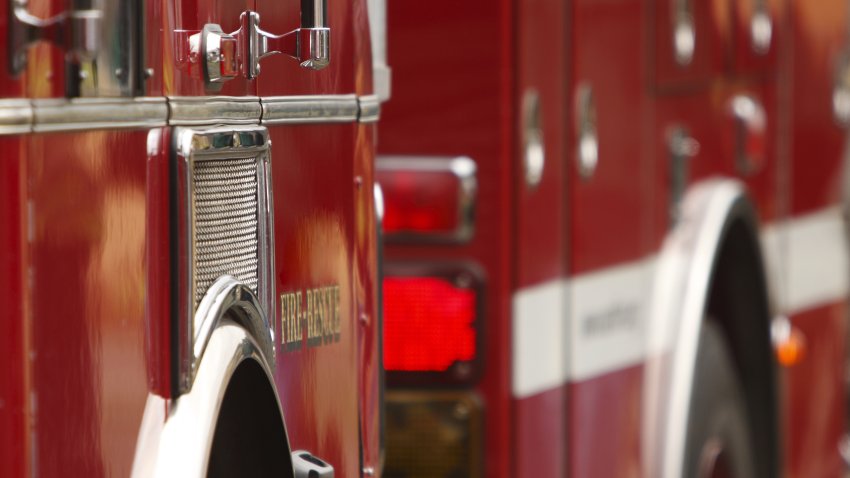 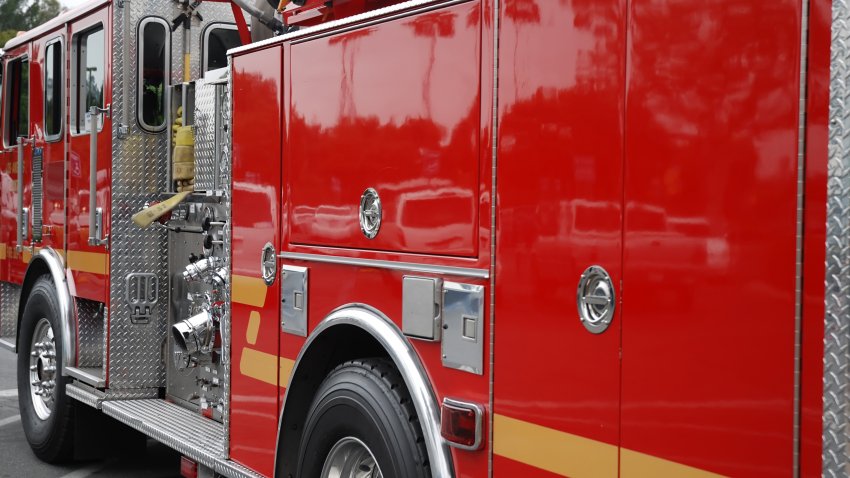