The three-time Grammy winner will play one show on "The Special Tour" in Boston on Sept. 30

Multi-platinum artist Lizzo will play the TD Garden this fall as part of the tour supporting her upcoming album, Live Nation announced Monday.

The three-time Grammy winner will play one show on "The Special Tour" in Boston on Sept. 30. It's the fifth show on her 25-city North American tour.

Lizzo, who hosted Saturday Night Live earlier this month, is releasing her new album, "SPECIAL," on July 15. Her new single "About Damn Time," was just released.

Tickets for Lizzo's "The Special Tour" will go on sale Friday, April 29, at 10 a.m. on ticketmaster.com. Fans who pre-add Lizzo's upcoming album will receive early access to purchase tickets.

The full list of tour dates can be found below: 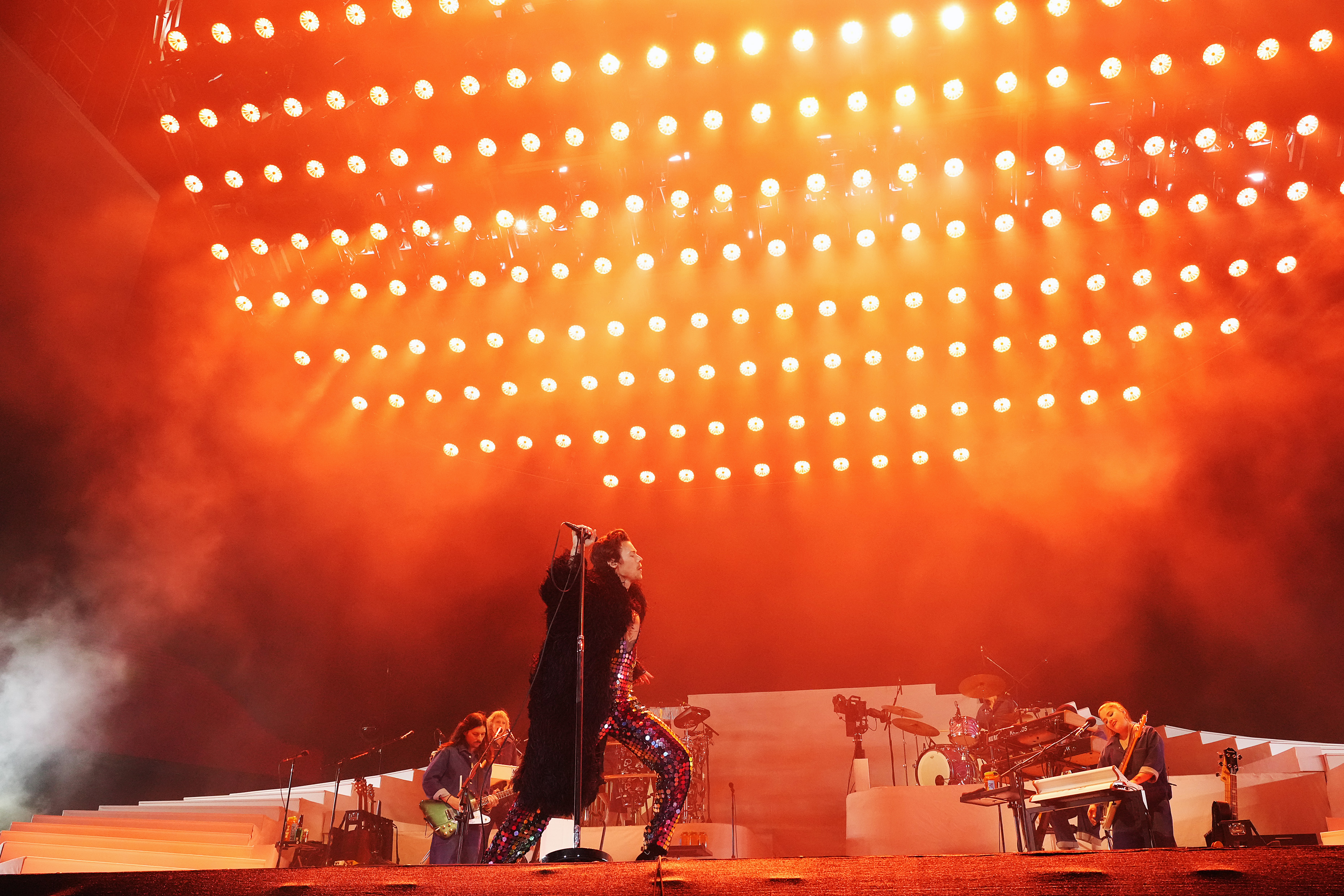 Harry Styles Performs With Lizzo at Coachella Weekend No. 2 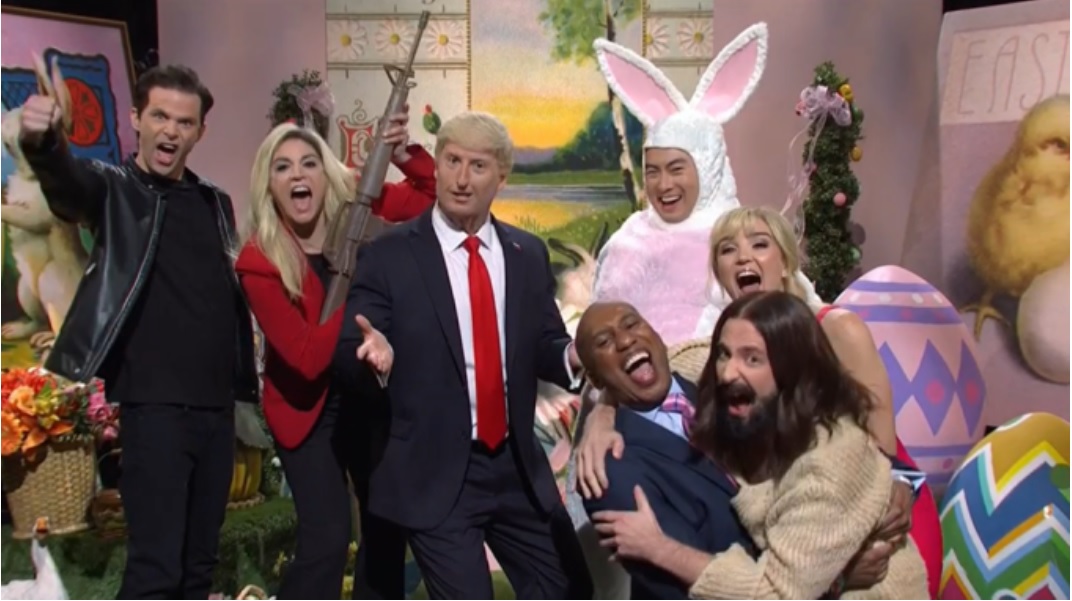