"We’re not going to have any cans to put our beer in,” said Adam Romanow, president and founder of Castle Island Brewing Company in Norwood, Massachusetts.

A nationwide aluminum can shortage is not good news for breweries across Massachusetts.

Adam Romanow, president and founder of Castle Island Brewing Company in Norwood, Massachusetts, says they are feeling the effects of the shortage.

“We’re probably going to be out of the white cans, the black cans, the red cans in the next week or two,” Romanow said. “Between the pandemic and the increase in off-premise sales, or people buying beer at liquor stores or grocery stores, it’s been this huge can crunch where us and a number of other suppliers can’t get the cans we want or the cans we need.”

Industry insiders say the shortage predicted for the U.S. in 2020 is ten billion cans.

A rebrand for Castle Island beer is now on hold for a year, due to the shortage. All of their cans were supposed to have had new artwork on them, and new logos, but the factories are only printing current logos.

“When I look at the cans behind me it gives me a little bit of concern because this is only a couple of weeks of can runs....and if we don’t replenish this soon, we’re not going to have any cans to put our beer in,” said Romanow.

Wormtown Brewery in Worcester is in the same boat, and, so too, are others across the state, according to the Massachusetts Brewers Guild.

Wormtown normally sells their Blizzard of 78 in cans, but they’ve shifted gears last minute and some of it will go out in bottles this winter. 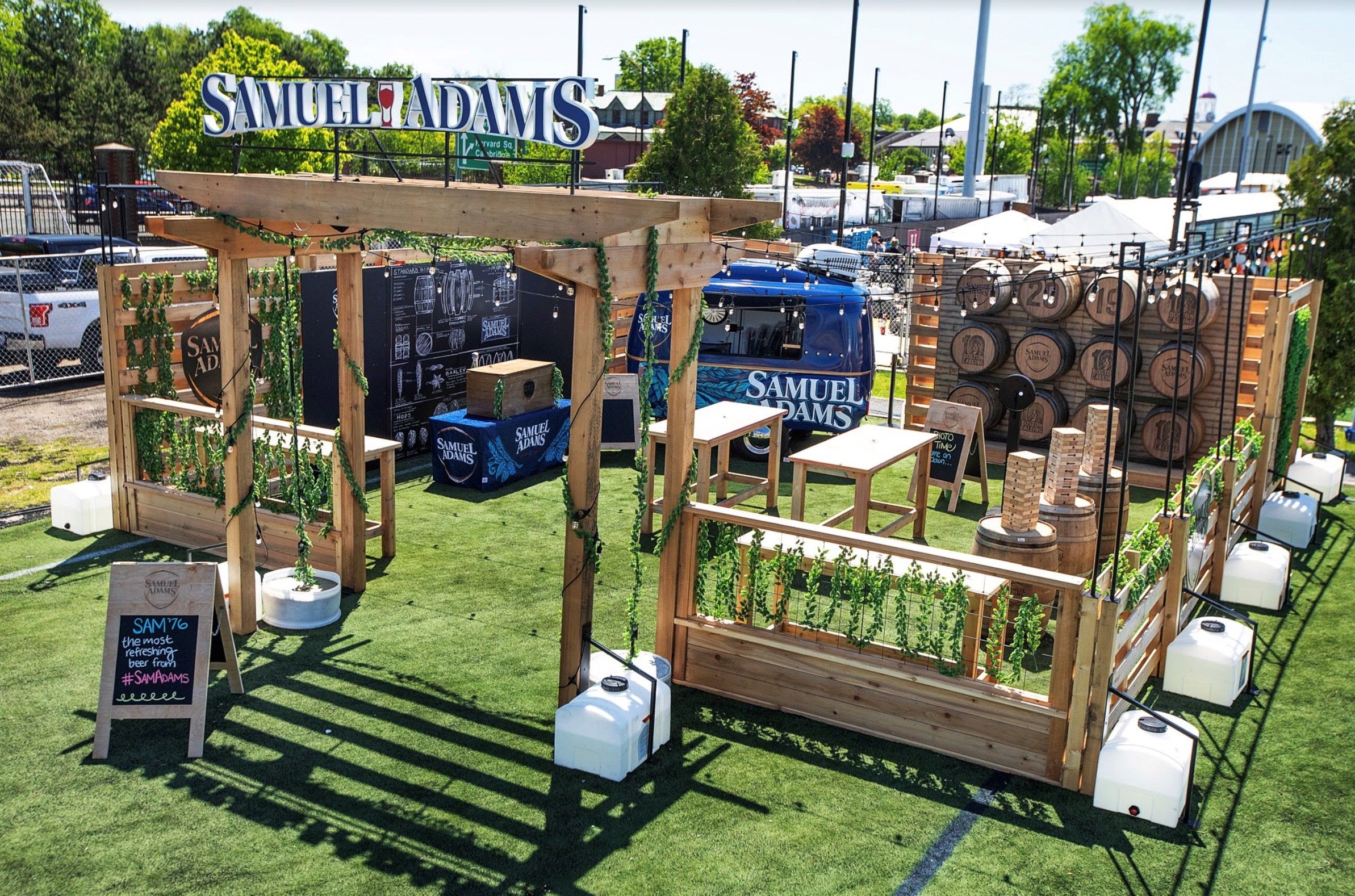 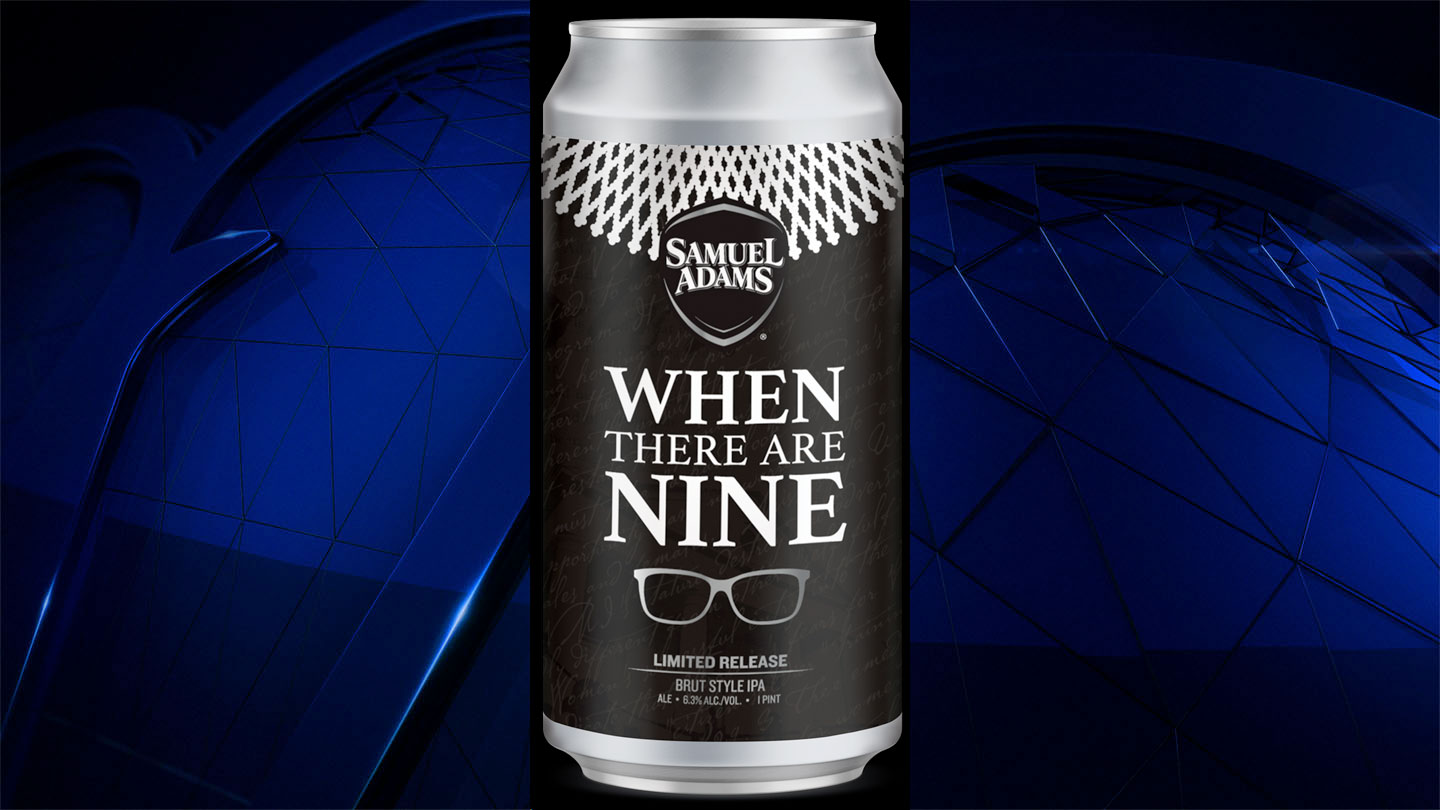 RGB IPA: A Beer Made in Honor of Ruth Bader Ginsburg Is Getting Re-Released

But he says that loyal customers will come for their favorites -- even if it’s in a bottle.

“At the end of the day...you’ll take it in a bottle, a can, probably take it in a milk carton to get your beer if you could,” he said.

Castle Island has another few truckloads of cans coming in a few weeks, but they worry about how long that will last.