Four colleges in Massachusetts and one in Maine are teaming up to fight climate change in a unique way.

They're all buying solar power together from what's believed to be the largest solar project in New England.

The effort is called the New England College Renewable Partnership and its participating institutions include Bowdoin, Smith, Hampshire and Williams colleges.

Together, they have partnered with NextEra Energy Resources, a Florida-based company, to produce and purchase power from the Farmington Solar Project in Farmington, Maine, which went online earlier this month.

The schools are now paying for the facility to send power to the local energy grid and they will receive renewable energy credits in return.

"It's one of the more exciting parts of my job," said Matthew Orlando, the senior vice president for Finance and Administration at Bowdoin College, whose office is overseeing the school's involvement with the solar effort.

Orlando explained in an interview that Bowdoin will purchase roughly 5% of the Farmington Solar Project's 76.5 megawatt output, which is expected to provide 40% of all of electricity used at the school yearly.

The project fits in with other efforts at Bowdoin, he added, including a previous push for the school to go carbon neutral, which was completed two years ahead of schedule in 2018.

If the world is able to stop, or even reverse, global warming, we may just have kelp to thank. And that’s because kelp is really good at “carbon sequestration,” or pulling carbon out of the air. In 2020, NBCLX storyteller Chase Cain visited an ocean farming operation off the coast of California that has since gone bankrupt. But while that business failed financially, the potential of the venture to help address climate change is undeniable.

"There's no question that there's interest from this generation of students that are coming in, they've grown up knowing about this crisis, this is the defining crisis of their time," Orlando said.

Mike Evans, associate director of the Zilkha Center for Environmental Initiatives at Williams College, said students were also part of in the schools decision to buy solar energy from Farmington.

"We had students involved when we were interviewing renewable energy partners," said Evans, adding that students also designed and published a website meant to inform people in Farmington about how the project in their backyard would impact the various college campuses.

"We want to make sure that we are pushing ourselves, exploring what's possible and being models for other institutions," added Evans, pointing out that the effort was largely successful because of collaboration, even at the institutional level.

"Coming together, we're able to leverage our collective purchasing power," he said. 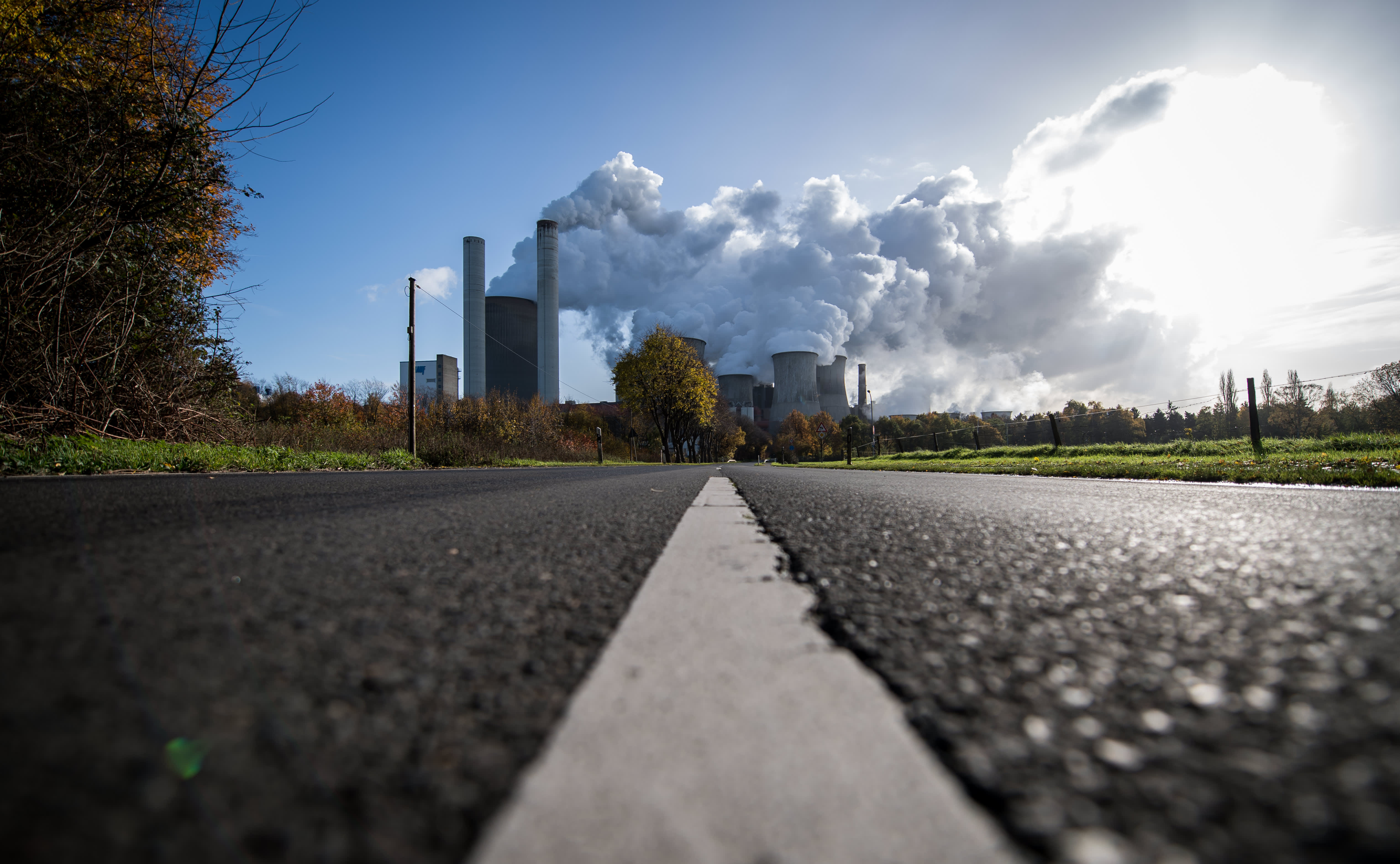 ‘It Is Entirely Doable, and It Is Doable Fast': Experts on How to Navigate the Energy Transition 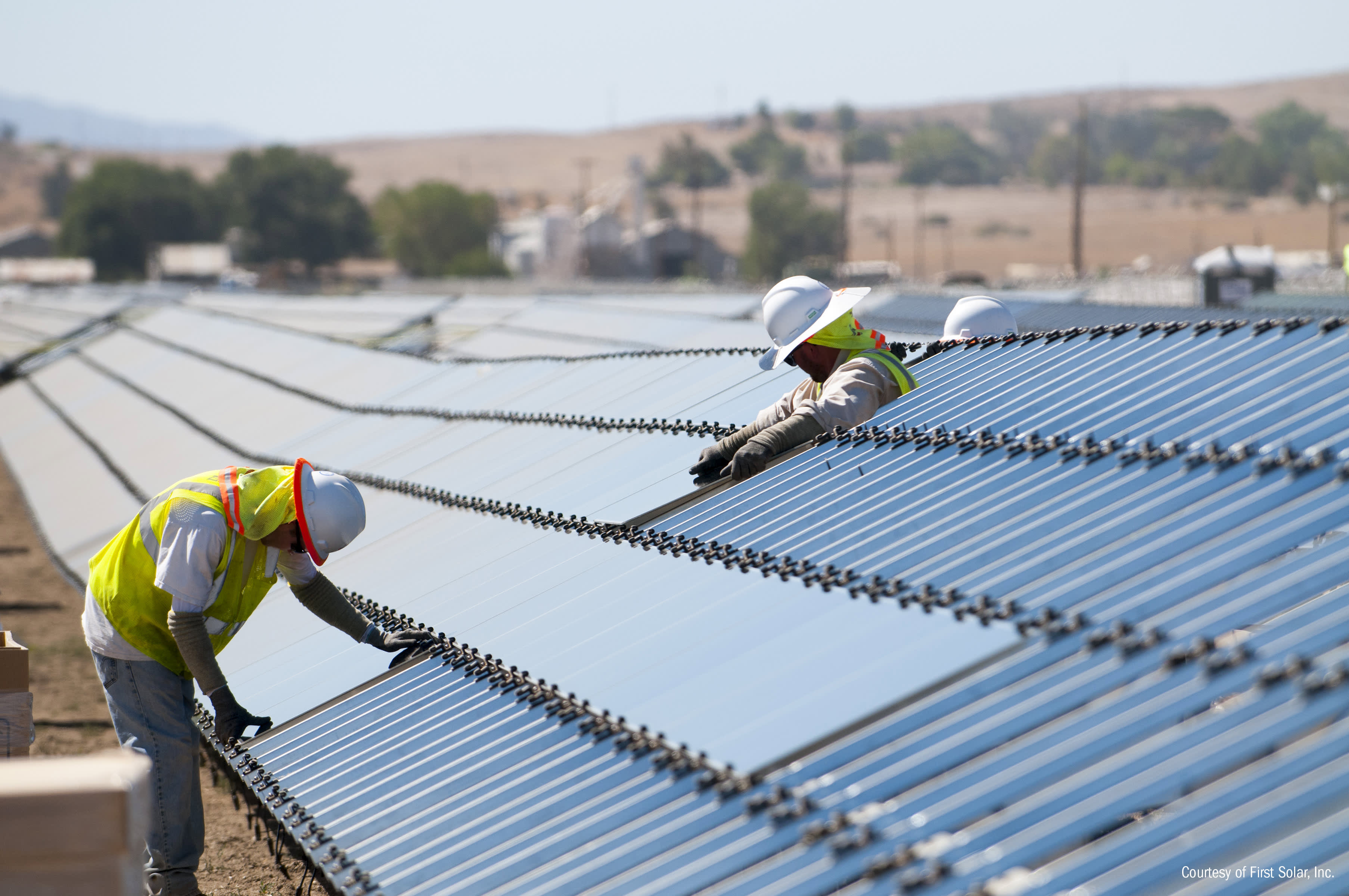 Asked if Bowdoin would end up lowering its overall electricity costs as a result of the solar array going online, Orlando replied "we shall see, we've been guaranteed a fixed rate."

He also said, "just by the nature of a solar array, there's no guarantee in the amount of sunlight the panels are going to receive."

Going forward, Orlando expected Bowdoin to "be monitoring performance on a monthly basis" but leadership at the school and the other colleges is firmly committed to applying renewable energy.

"This is at the cutting edge for colleges and universities," he said.