People have been waiting in long lines to pick up at-home COVID-19 rapid tests in Massachusetts, and some places are beginning to get creative in handing them out.

Locations in more than 100 of the hardest-hit towns and cities across the state are distributing a total of 2.1 million free rapid at-home COVID tests made available by Gov. Charlie Baker.

Long lines of people formed at one of the 14 locations handing out tests in Boston. The city began handing out tests at its library branches and community centers Monday. More than a 250,000 boxes are available. 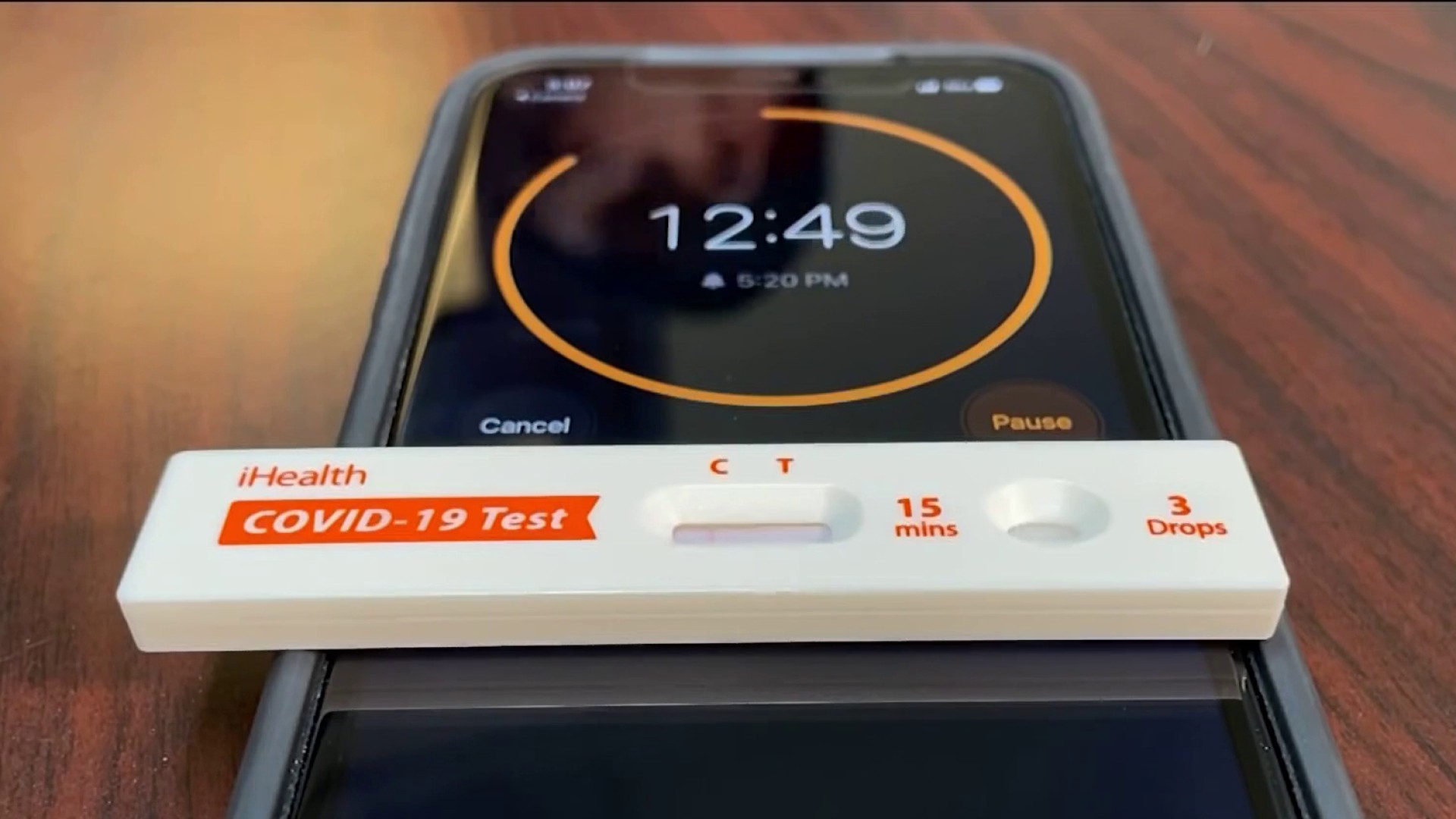 Here's How to Use At-Home COVID Test Kits That Are Now Being Distributed in Mass. 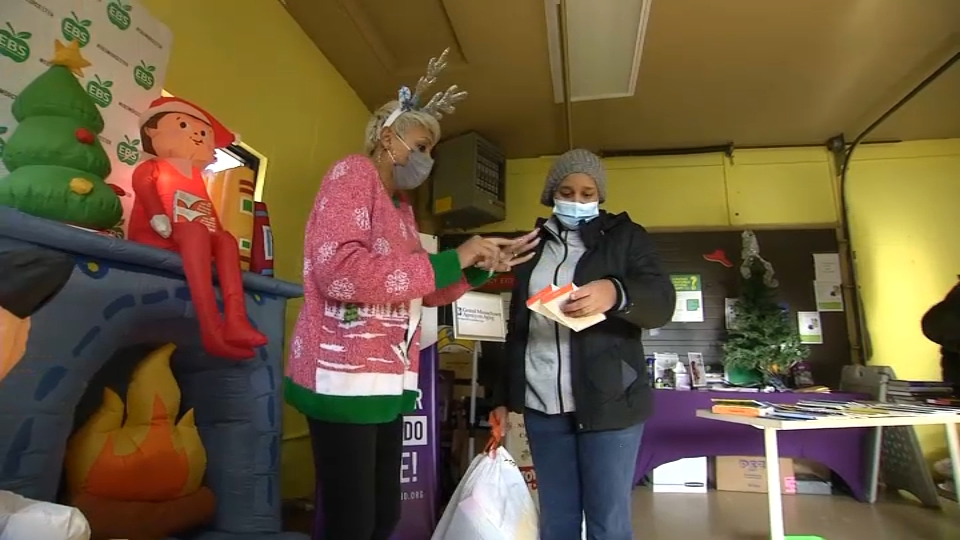 At-Home COVID Tests Handed Out in Worcester: ‘This Is the Best Christmas Present'

People are able to get tests for their immediate family with a maximum of four boxes or kits allowed. There are two tests per box.

The city is also providing test kits for Boston Public School students, those living in low-income housing and the elderly and disabled whom receive services from the city.

Locations in Boston ran out after they handed out hundreds of tests Tuesday. The city then restocked them for the afternoon.

Meanwhile, Amazon and some of its vendors were limiting how many at-home tests shoppers could buy, CNBC reported.

“The fact that they go quickly is -- I’m optimistic and hopeful that people will use them," Dr. Michael Misialek of Newton Wellesley Hospital said. "But I worry that we still don’t have enough tests out there and we need even more being distributed.”

Rapid tests are hard to come by right now, and people in Boston say they wish testing was more readily available as long lines continue in Massachusetts. On Monday, people waited for hours in freezing conditions to get tested at Tufts Medical Center in Boston.

Cambridge police said Wednesday they were giving out 900 gift bags, funded by donations, to local senior citizens that include test kits.

In Revere on Wednesday, one day before the beginning of Christmas vacation, the city was sending kits home with each public school student, 7,000 in total. Each kit includes a detailed instruction sheet that includes a link to a video showing how to take the test, officials said.

Revere Public Schools handed out thousands of at-home COVID test kits to students in a bid to keep them as healthy as possible.

Because the rapid test kits are hard to find, the district giving them out makes students' access to testing much easer, with holiday gatherings about to be in full swing.

"Testing has been a game changer for us," Revere Superintendent Dianne Kelly said.

She said the school has been participating in pool testing and the Test to Stay program, part of the effort to keep kids in class and away from remote learning.

"We've already done the calculation," said Kelly. "We have saved over 15,000 student school days by doing Test to Stay."

Tufts University Professor Daniele Lantagne, an advisor to the World Health Organization on COVID prevention, said it's critical that students remain in school as much as possible.

"I do think that testing is a key component of keeping schools open safely and I think we should normalize testing as routine in our society," Lantagne said.

The Christmas recess will give health experts more time to determine how dangerous Omicron is and how schools should handle it, she said: "I think with schools it is always a balance of the risks, the risks of closing schools with the risks of COVID."

Revere school officials said families can use the test kits whenever they want, but they'd really like kids to take one of the tests on Jan. 3, the day before students come back to school after the holiday break.