Looking Ahead After Almost No December Snow in Southern New England

There’s been an unusual lack of snow across Southern New England this December, leading many to wonder what it might mean for the rest of the winter.

First of all, here are some numbers:

Just 0.1” of snow has fallen in December near Logan Airport, where official records are kept for the city. That’s 7.6” below average for the month. 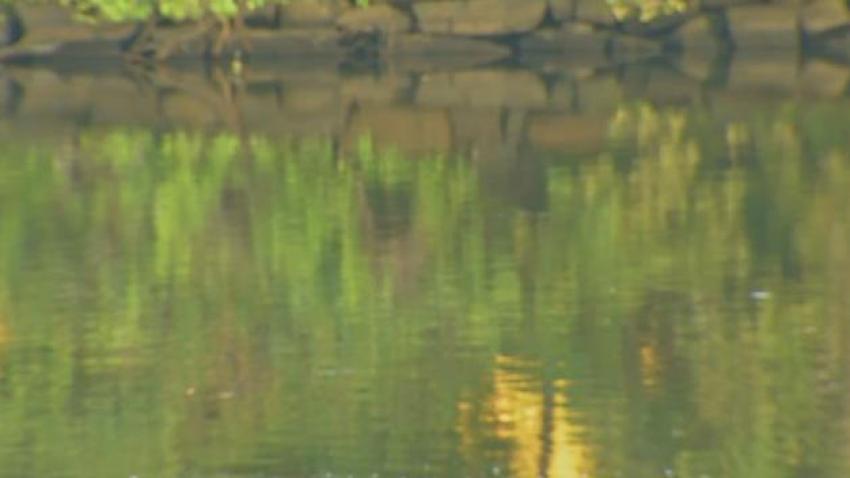 In November 0.1” fell as well. Remember, that storm did produce more snow in other parts of the city away from Boston Harbor, but it’s in the books as hardly anything.

Because the airport isn’t always the most representative location to look at in terms of snow measurements for the city, let’s also consider records from Milton’s Blue Hill Observatory. Records there go back to the late 1800s, and are very high quality.

Atop Blue Hill, which is roughly 600 feet above sea level, 7.6” of snow fell in November. Just like Boston though, a mere 0.1” has fallen in December. That’s 11” below average for the month.

In each of the months that followed those years, winter snowfall remained below average.

It definitely snowed—but it was below average.

That doesn’t mean that’s how it will turn out this year—not that I need to remind anyone about the slow start of 2014’s snow season, followed by the pummelling in the early months of 2015—but it does match up with trends that started appearing this fall.

At least in the short term, as we close out 2018 and ring in 2019, snow chances remain low around Boston.

In Northern New England, by contrast, the storm ahead for New Year’s Eve will bring several more inches of snow in some spots. That’s the place to be for snow lovers.