The Los Alamitos Race Course has canceled races for the third time in the first few days of its three-week Thoroughbred Meet due to fallout from the deaths of 30 horses at Santa Anita during its recently completed meet.

"Due to a shortage of entries, there'll be no daytime Thoroughbred racing Thursday," track officials said in a tweet released Saturday. "Racing resumes on Friday." 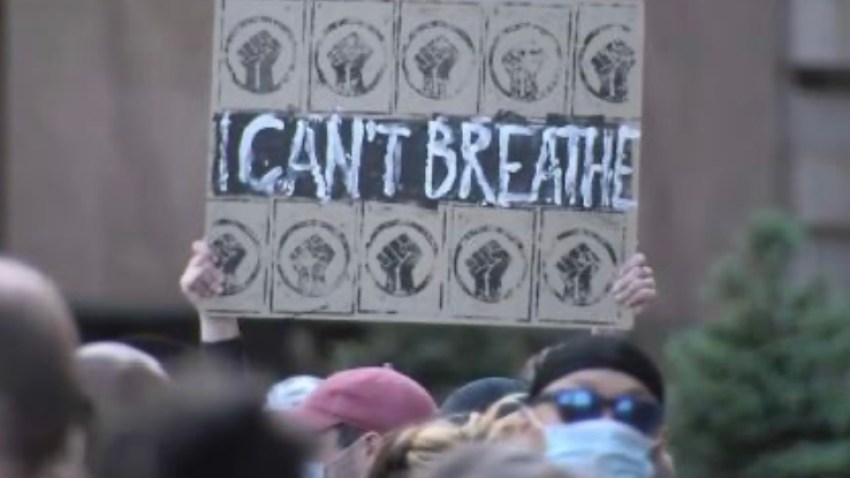 The track's Summer Thoroughbred Meet runs through next Sunday, July 14.

A shortage of entries also caused Santa Anita to run only three days a week the last half of its troubled season and Del Mar racetrack in San Diego County has races scheduled for only Wednesday through Sunday, the Times said.