The substantial amount of evidence, outstanding pretrial motions and "general complexity'' of the case make a trial this fall impossible, the attorney representing the couple said

Lawyers for "Full House'' actress Lori Loughlin, her fashion designer husband Mossimo Giannulli and other prominent parents charged in the sweeping college admissions bribery case say they won't be ready to go to trial until next year.

Federal prosecutors in Boston have said the first trial for the wealthy parents still fighting the charges should begin in October and that Loughlin and Giannulli should be tried in the first group.

But the substantial amount of evidence, outstanding pretrial motions and "general complexity'' of the case make a trial this fall impossible, attorney Sean Berkowitz, who's representing Loughlin and Giannulli, said in a response filed Wednesday. The first trial should begin no sooner than next February, Berkowtiz said.

The judge will ultimately decide when the trials will begin.

Attorneys for actress Lori Loughlin her fashion designer husband Mossimo Giannulli were set to appear in Boston federal court Friday on their charges stemming from indictments in the college admissions scandal.

Prosecutors have provided the defense with more than 1.9 million documents, consisting of more than 3.2 million pages, and more than 300 hours of audio and video, said Robert Popeo, an attorney for another parent charged in the case, media executive Elizabeth Kimmel.

Loughlin and Giannulli are accused of paying $500,000 to get their daughters into the University of Southern California as crew recruits even though neither was a rower. Authorities say the money was funneled through a sham charity operated by college admissions consultant Rick Singer, who has pleaded guilty to orchestrating the scheme.

Loughlin's lawyers have indicated they will argue that the couple believed their payments were legitimate donations and have accused prosecutors of hiding evidence that would support their claims of innocence while trying to bully them into pleading guilty.

Other parents are accused of paying to have someone cheat on their children's entrance exams or similarly paying bribes to get them admitted to schools as fake recruited athletes.

Lawyers for Loughlin, Giannulli and other parents are also challenging prosecutors' proposed groupings of the parents for the trials, saying "it lacks an organizing principle and makes no effort to treat like defendants alike.'' Berkowitz also indicated that some parents will argue they should have their own separate trials because ''a joint trial will result in substantial prejudice."

A status hearing in the case is scheduled for Feb. 27. 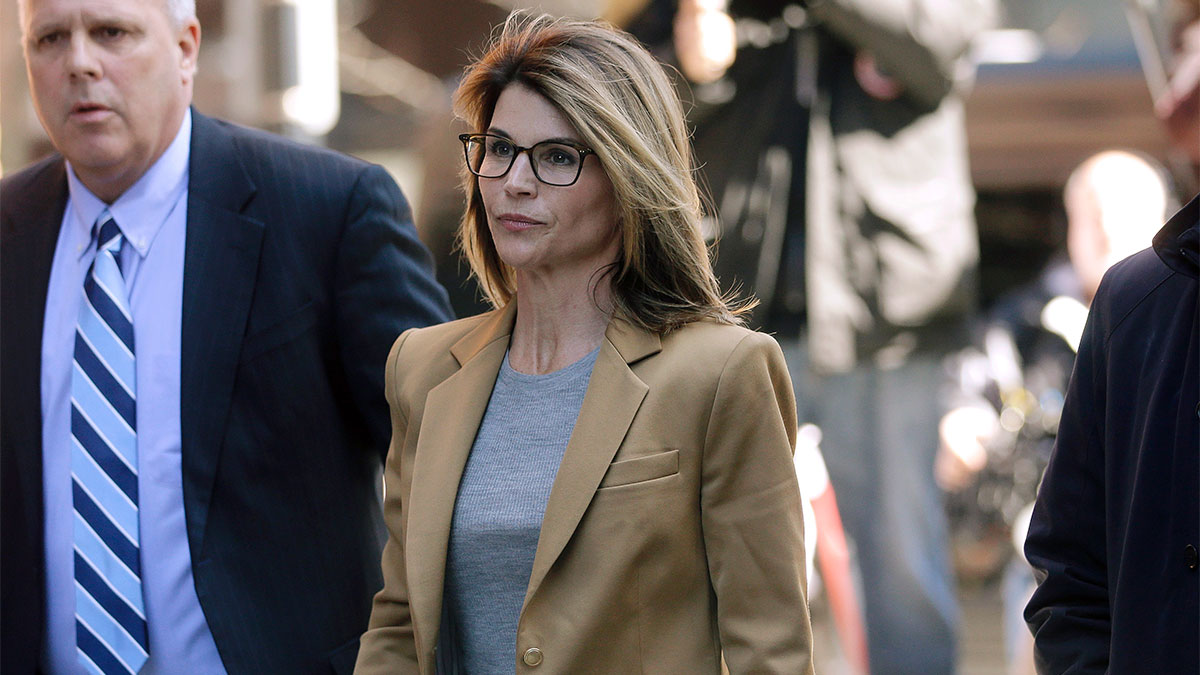