"Full House" star Lori Loughlin and her fashion designer husband Mossimo Giannulli have been ordered to begin serving their prison sentences on Nov. 19 for their involvement in the "Operation Varsity Blues" college admissions scam.

Loughlin was ordered to serve two months behind bars while Giannulli was sentenced to five months in August after they admitted to paying $500,000 in bribes to get their two daughters into the University of Southern California as crew recruits.

Loughlin will serve her sentence at FCI Victorville, a medium-security prison, and Giannulli at FCI Lompoc, a low security facility, according to court documents. Both facilities are located near their home in southern California.

Fighting back tears, Loughlin told a judge last month that her actions "helped exacerbate existing inequalities in society" and pledged to do everything in her power to use her experience as a "catalyst to do good."

"I made an awful decision. I went along with a plan to give my daughters an unfair advantage in the college admissions process and in doing so I ignored my intuition and allowed myself to be swayed from my moral compass," Loughlin said during her sentencing hearing.

In an earlier hearing, Giannulli told a judge that he "deeply" regretted the harm his actions had caused his daughters, wife and others.

"I take full responsibility for my conduct. I am ready to accept the consequences and move forward, with the lessons I've learned from this experience," Giannulli said.

The famous couple's sentencing came three months after they reversed course and admitted to participating in the college admissions cheating scheme that has laid bare the lengths to which some wealthy parents will go to get their kids into elite universities.

They are among nearly 30 prominent parents to plead guilty in the case, which uncovered hefty bribes to get undeserving kids into college with rigged test scores or fake athletic credentials.

Actress Lori Loughlin and her husband  Mossimo Giannulli will both plead guilty in their role in a widespread college admissions scandal, according to prosecutors. 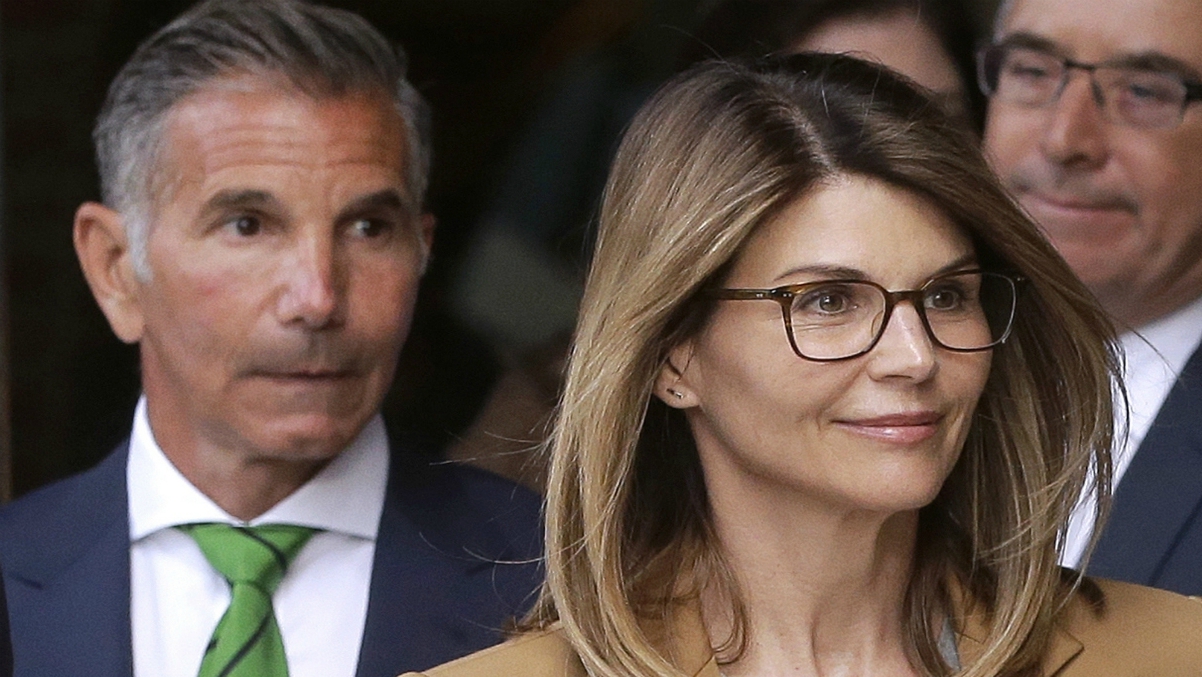 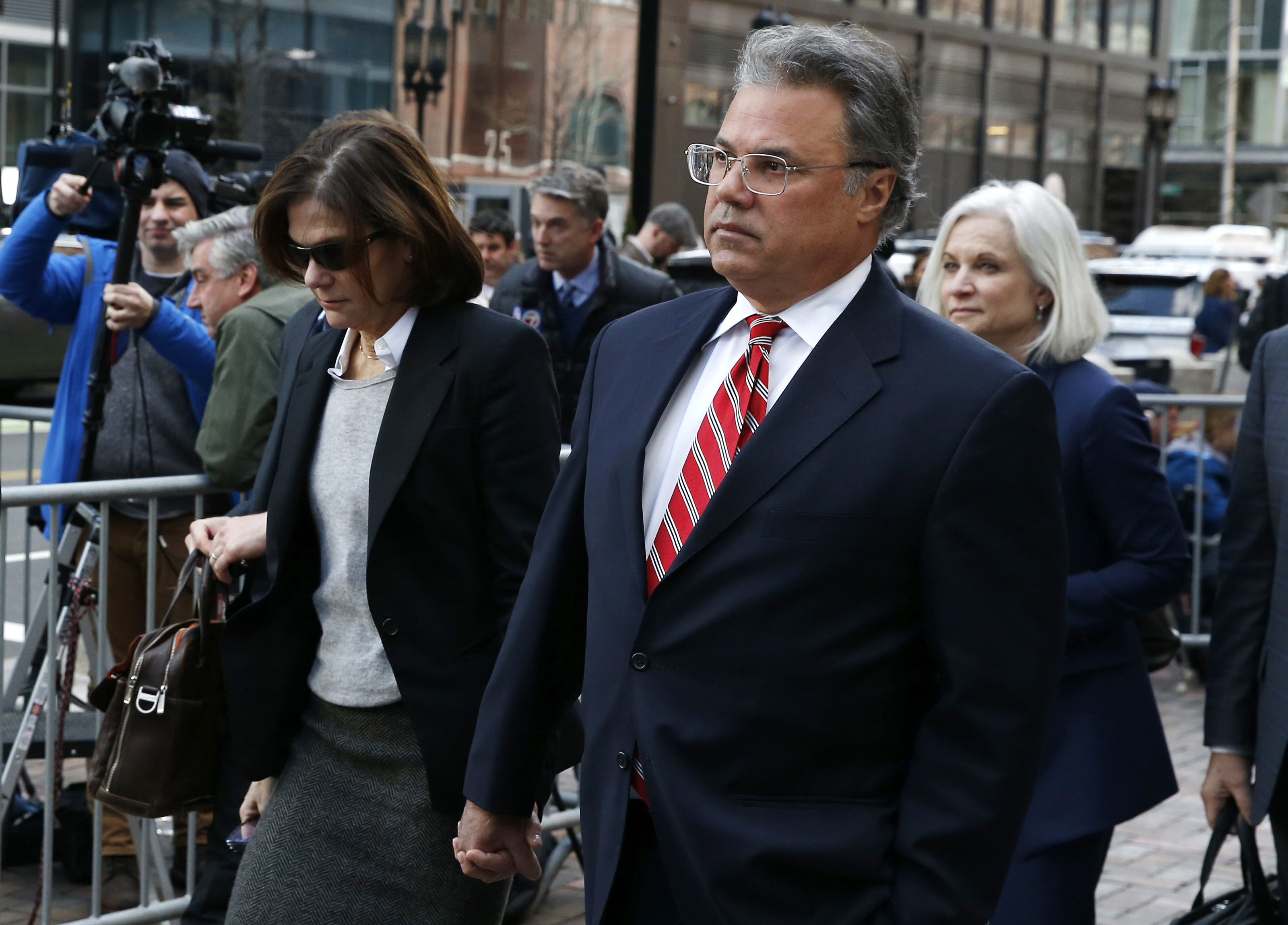