Somrath Soeng faces an assault to murder charge and firearms charges and police say he should be considered armed and dangerous.

Lowell police have released a photo of a suspect in a shooting earlier this week.

Somrath Soeng, 24, is wanted in connection with a shooting early Tuesday morning on Spring Avenue that left another man hospitalized. The victim's condition has not been released.

Soeng faces an assault to murder charge and firearms charges. Police say he should be considered armed and dangerous.

Anyone with information on this case or Soeng's whereabouts is asked to call the Lowell Police Department at 978-937-3200. 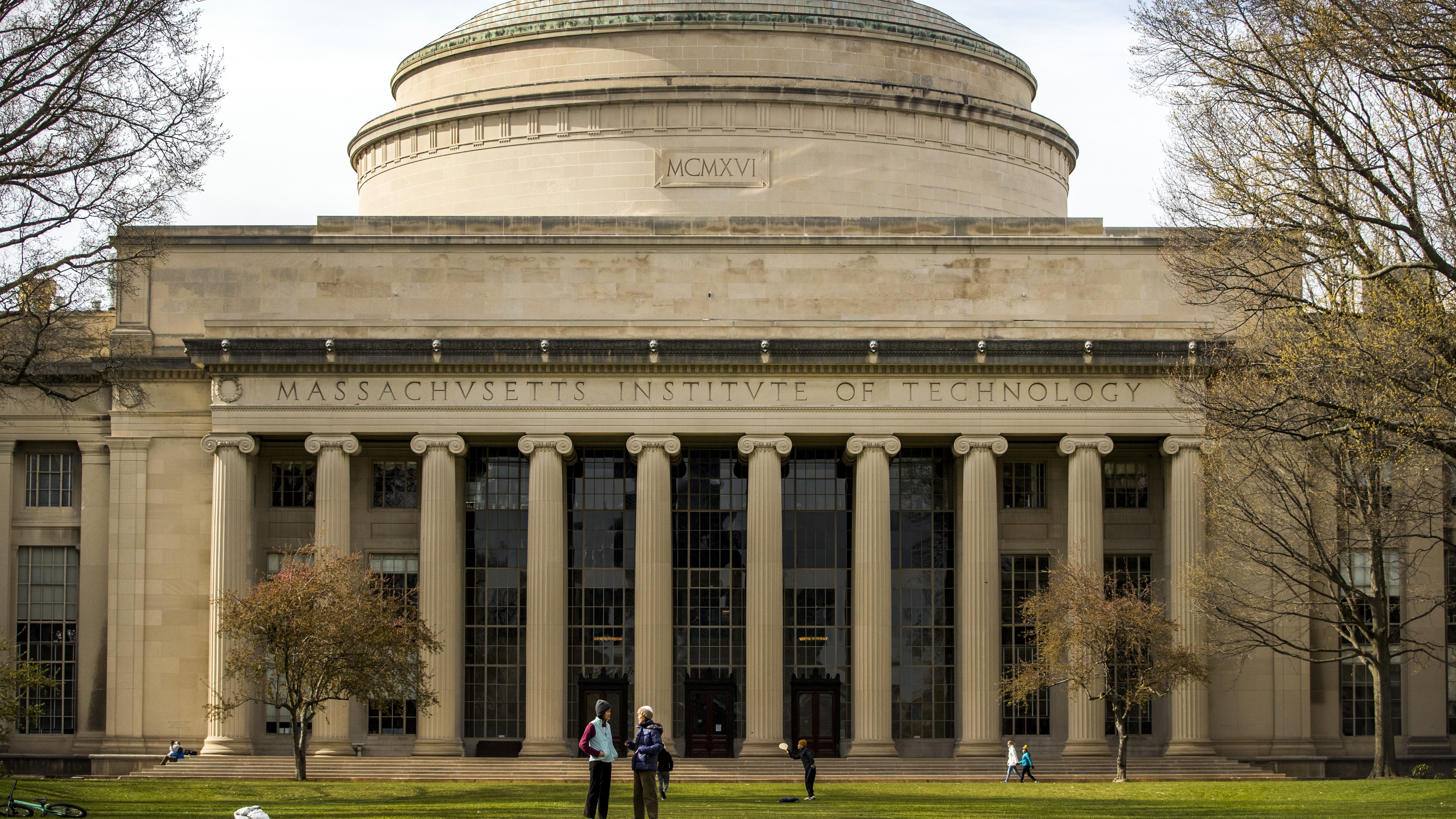 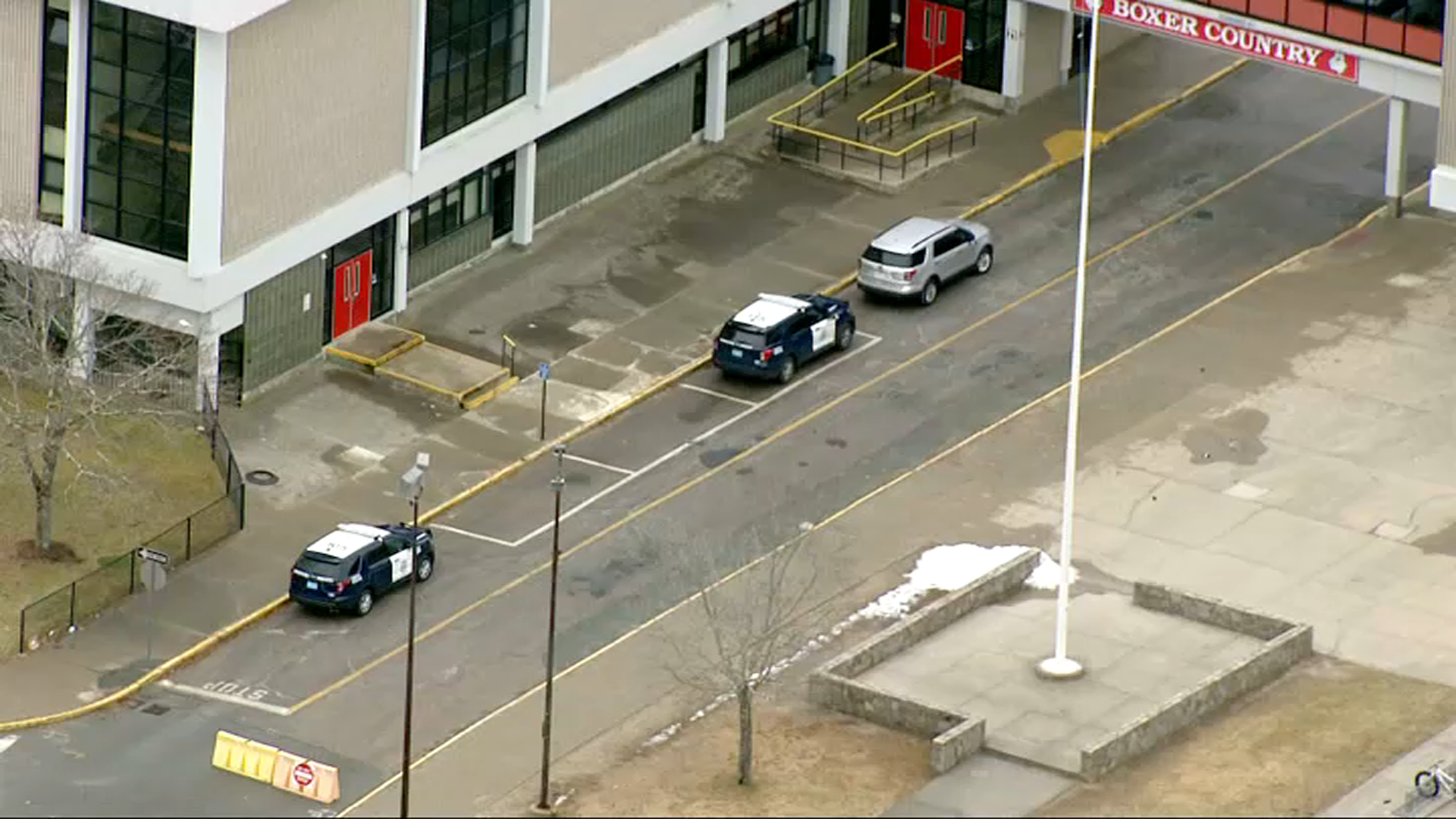