A man fatally shot his wife, then himself, at a home in Lowell, Massachusetts, on Christmas Day, authorities said.

The shooting was reported about 1:38 p.m. at the home on Beacon Street, prosecutors said Tuesday in announcing the incident. Autopsies found Rosa Santiago died by homicide and that Jose Santiago died by suicide.

No suspected cause of the shooting has been announced. 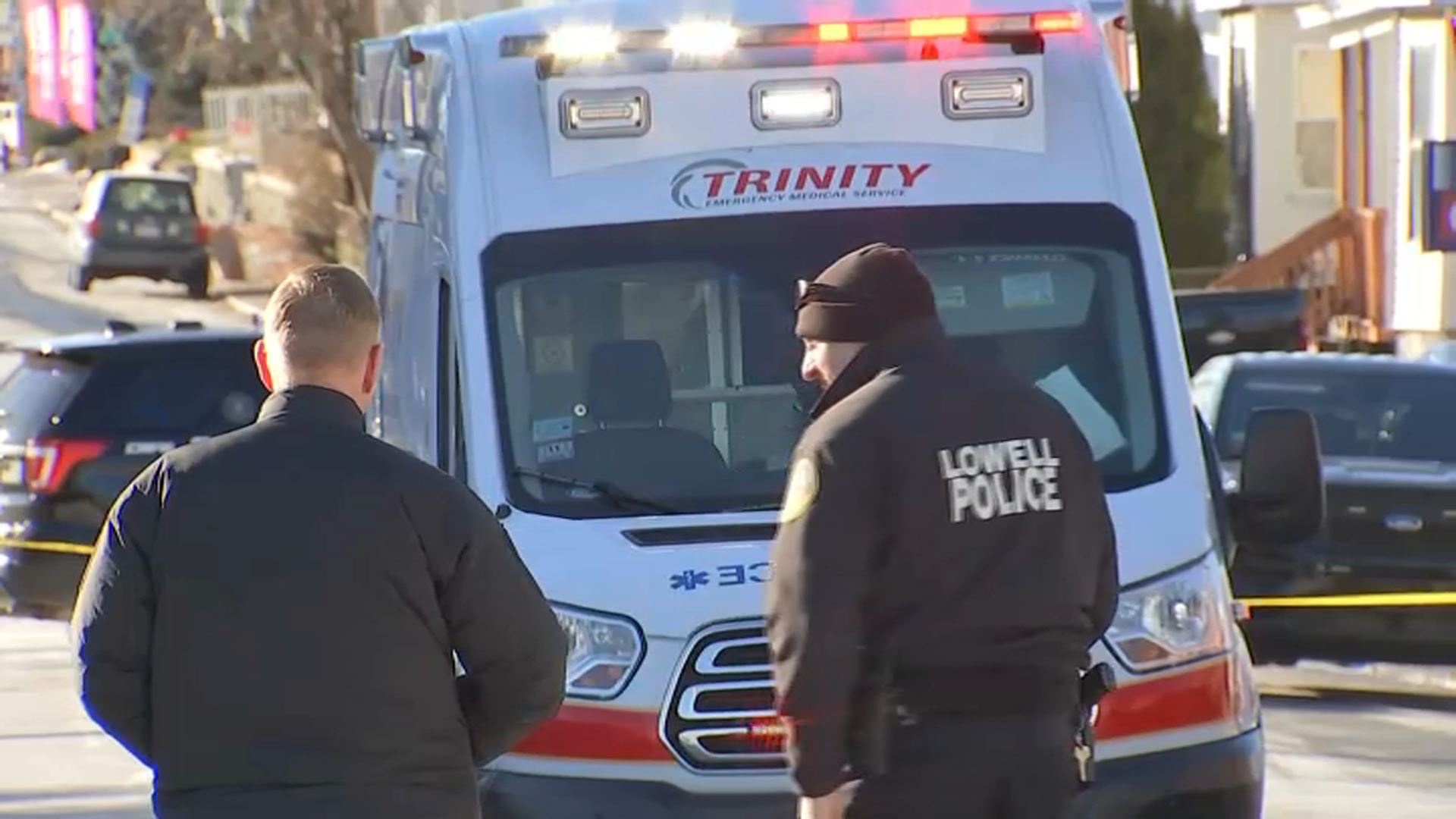 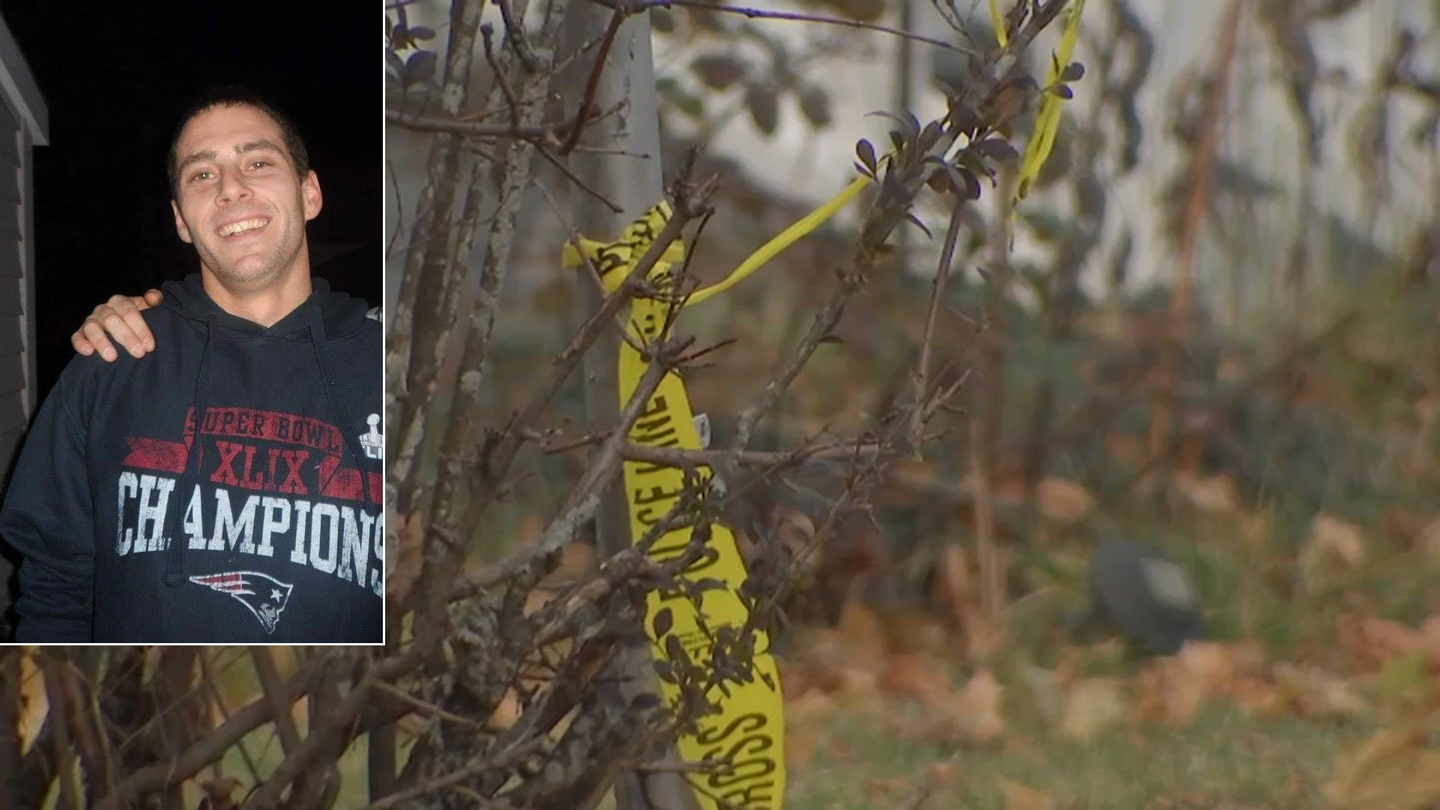