Lyft Driver Beaten by Group of Riders in South Boston

A Lyft driver is recovering after being brutally attacked by a group of riders in South Boston on Sunday morning.

Anubhab Chakma said when he arrived to pick up a fare at about 2:30 a.m. near East First and I Street, there were four men and one woman who got into his car.

Chakma told the group that there were too many and that he couldn't drive all of them. He said one man in the group got aggressive.

He said one man started beating on him and the rest followed.

"I tried to block him — they all came together and started hitting on my head. Next I don't remember, I just started running," said Chakma.

Lyft released a statement regarding the alleged attack: 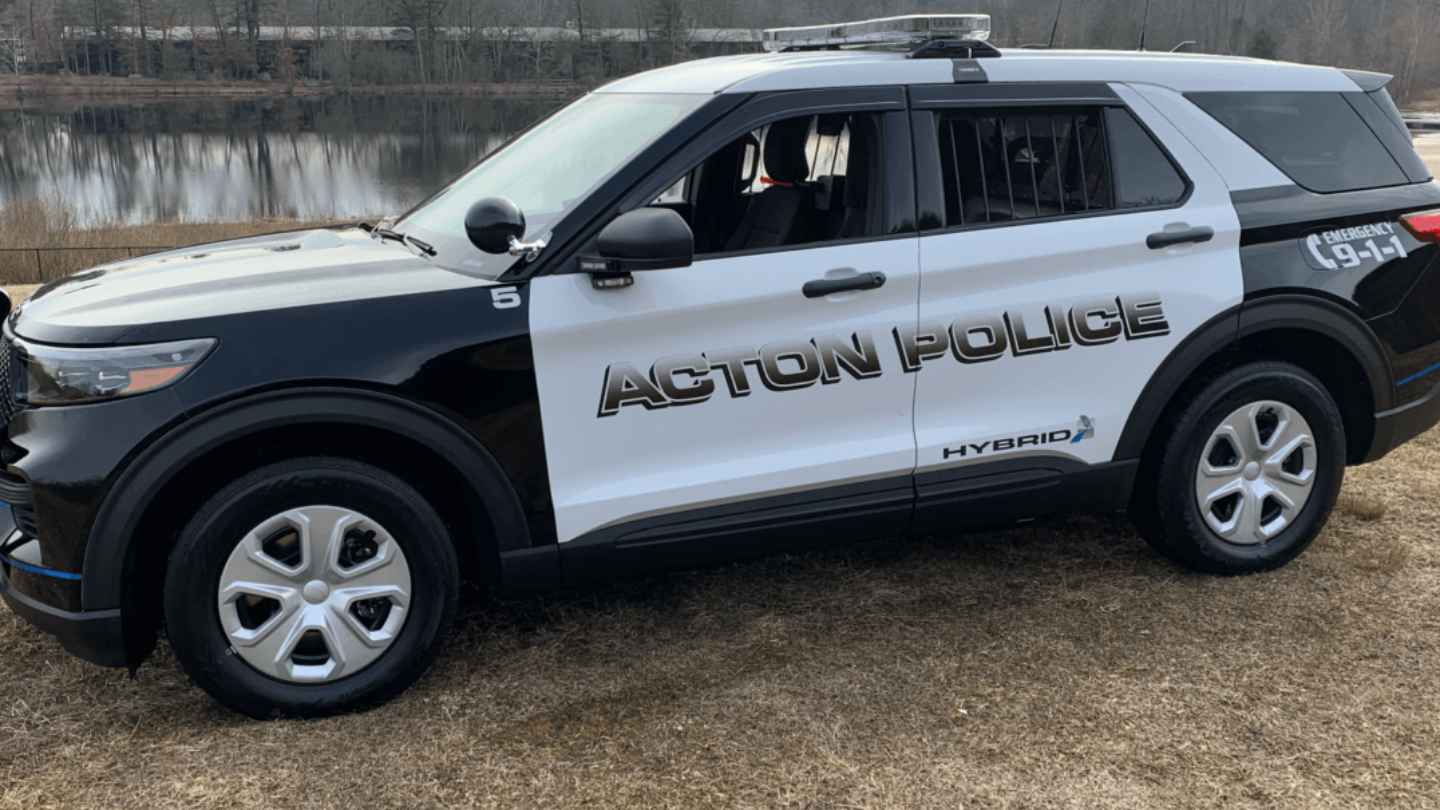 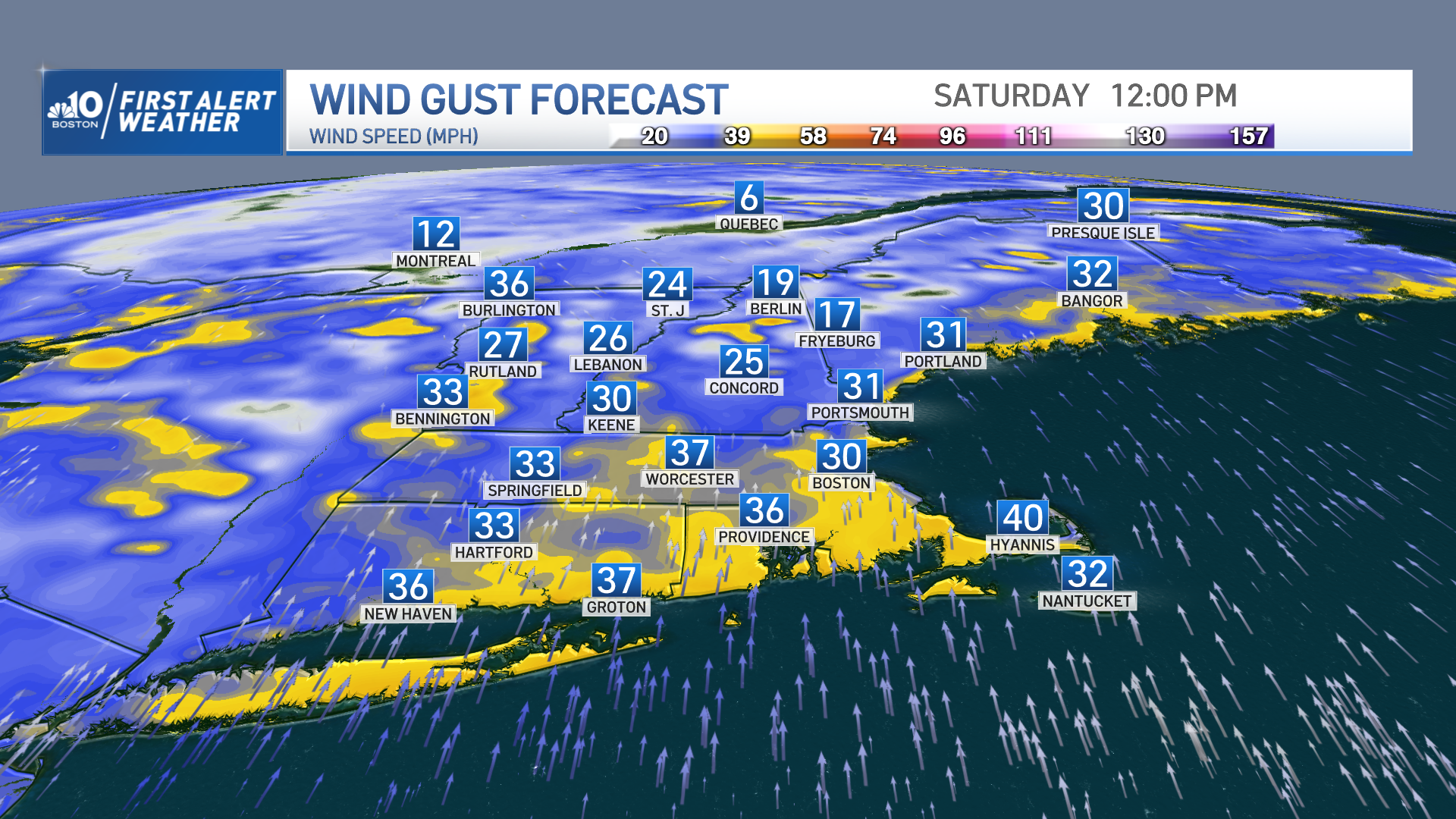 "We were horrified to hear about this senseless attack and have reached out to the driver, Anubhab, to offer our support. Our thoughts are with him, sending him best wishes for a speedy recovery. We have permanently banned the passenger from accessing Lyft and have been working with the authorities in their investigation."

Chakma was able to get away from his attackers but not before he got a black eye and broken bones around his eye.

"Thank God. It could have been worse. Much worse," Chakma said.

Chaka said he will no longer drive for Lyft.

Boston Police are investigating the incident.