MA Offers New Relief to Those Who Received Unemployment Overpayments

After changes to the Pandemic Unemployment Assistance program affected eligibility, tens of thousands of people found themselves asked to pay back unemployment benefits they received

Massachusetts has announced it will offer forms of relief to tens of thousands of people who were told they would have to pay back the unemployment benefits they received during the pandemic due to overpayments.

Many who received such overpayments will now be eligible for a waiver to avoid paying back the funds.

At the start of the pandemic, the state Department of Unemployment Assistance moved quickly to get benefit checks to people who needed them. Later, following changes to the Pandemic Unemployment Assistance program in January 2021, the DUA found some claimants received too much money or weren’t eligible for unemployment in the first place. Those people were asked to repay the benefits they received.

The same scenario played out in other states across the country. These overpayments totaled more than $4.3 billion in Massachusetts, according to the Baker-Polito Administration.

This set off waves of panic among claimants, some of whom received tens of thousands of dollars in aid they were now being asked to repay. In response, the state took steps to lessen the burden and also asked the U.S. Department of Labor to allow for a blanket waiver for overpayments for those whose situations resulted from the change in the program rules. 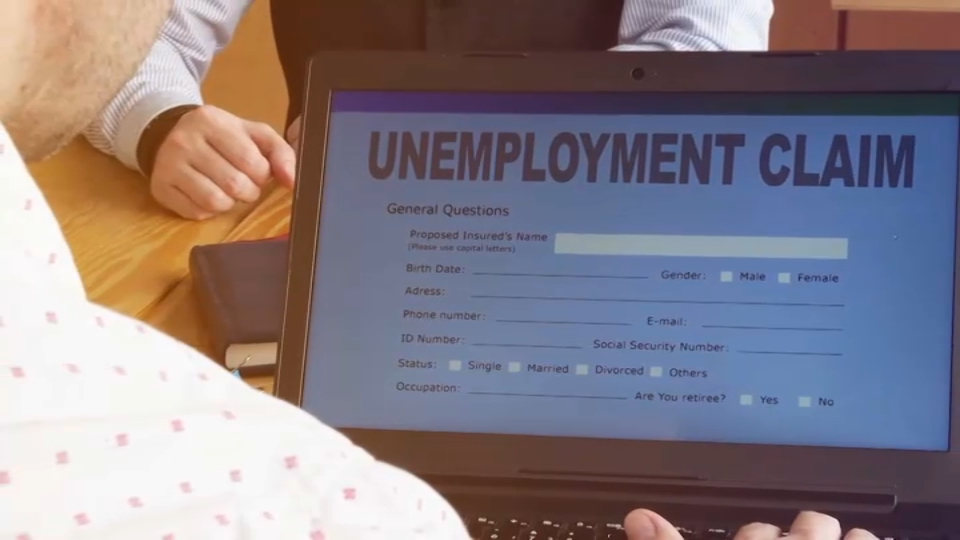 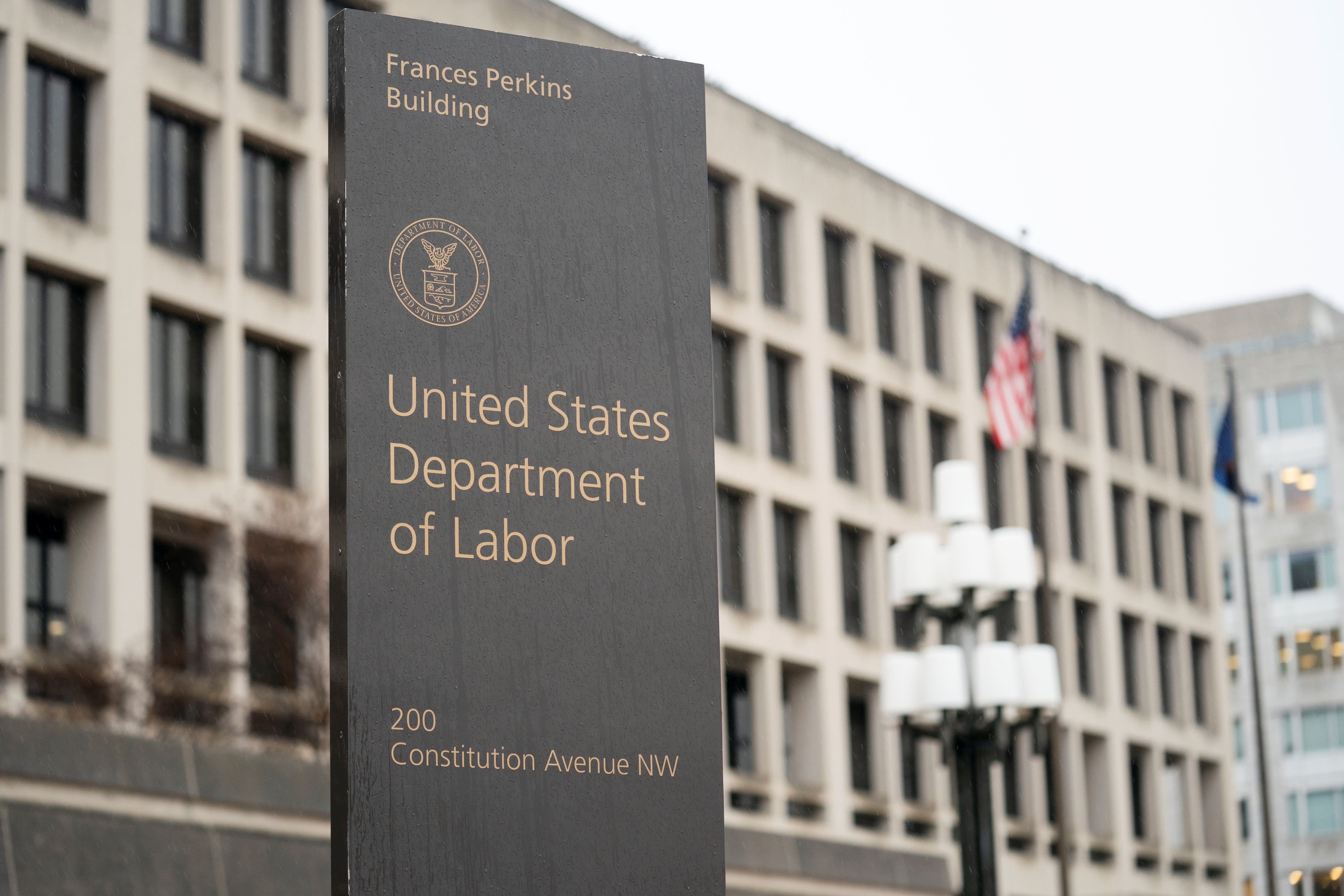 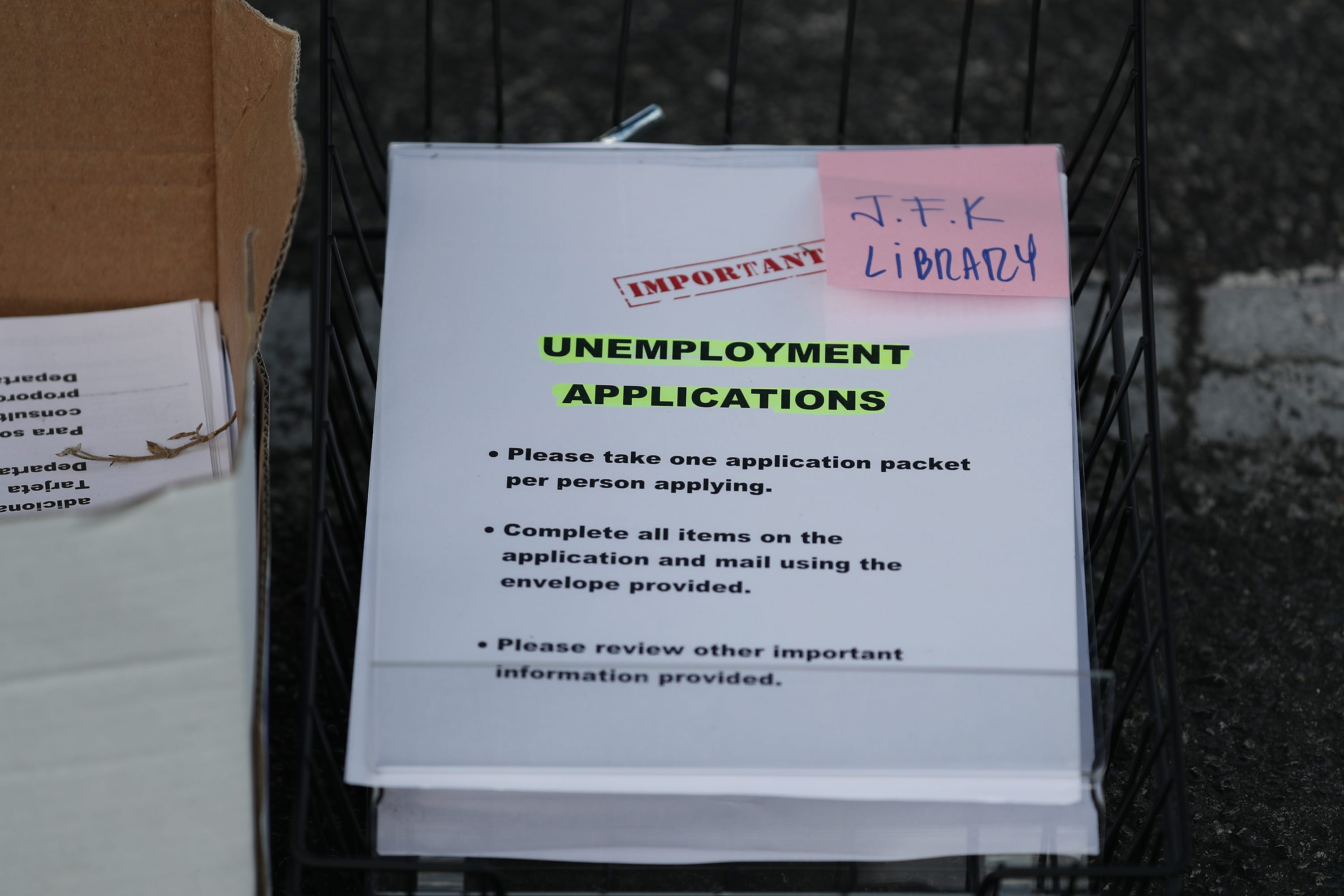 States Must Refund Unemployment Benefits They Clawed Back in Error, Labor Department Says. It May Take a Year

On Thursday the Baker-Polito Administration announced Thursday that the USDOL partially approved that request, allowing for a waiver between the period of January 2, 2021, when the program chance took effect, and the week ending March 20, 2021, when the state announced the changes to claimants.

This waiver will cover around $349 million and provides partial relief to 53,487 claimants who have outstanding overpayments.

The state is also taking further steps to help those claimants by offering "one-click" state-issued waivers that will cover an estimated $782 million, resolving identify verification issues which represents another $475 million, and other operational changes to make it easier to apply for relief.

At least $2.04 billion in overpayments have already been resolved through various methods, the governor's office said, and they intend to continue working with recipients on the issue. Those impacted should look out for communication from the DUA.

It's important to note that the state had already paused overpayment collection activities for federal and state unemployment programs, which means most of these funds have not been repaid and there is currently no financial penalty for claimants who have been overpaid. Those who repaid funds but are eligible for the waiver will see those funds returned, the administration said.

You can get more information on unemployment overpayment on the state's site here or on the MassLegalHelp website. You can also determine if you’re eligible for free or reduced cost legal services on the Massachusetts Legal Resource Finder site,