Maine police say an officer nonfatally shot a man who was wanted on charges of domestic assault and cruelty to animals.

The Augusta Police Department says officers responded to a residence on Sunday morning to locate the man, who was wanted by the Fairfield Police Department. They say Officer Sabastian Guptill shot the man during an altercation.

Police did not name the man who was shot. They said he is in stable condition and will be identified once his family has been notified of the shooting.

WCSH-TV reports the attorney general's office is investigating the shooting, which is standard procedure. 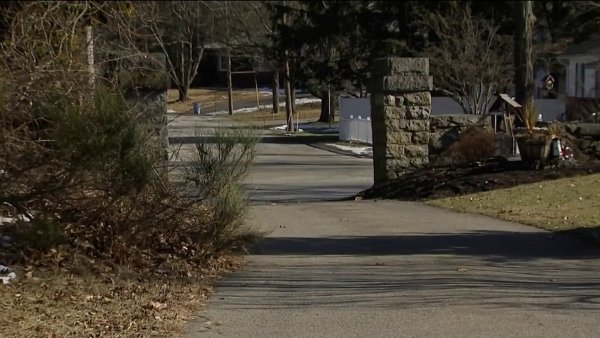 Guptill was not injured and is on paid administrative leave.