A frantic search for a missing 1-year-old ended with the discovery of the baby in a car seat in a cold vehicle, Maine police said.

The child was taken to a hospital for treatment of hypothermia and frostbite on Thursday and the child’s mother was charged with endangering the welfare of a child and domestic violence reckless conduct, police said Friday.

It was unclear how long the child had been missing when police received a 911 call at 11:20 a.m. Thursday.

An officer who arrived at the home found the baby in a parent’s car, and the mother arrived moments later, police said.

The mother, Ashley Bragg, 32, was being held Friday on $100,000 cash bail at the Hancock County Jail, an official said. It was unclear if she had an attorney.

The Maine Department of Health and Human Services is also investigating the incident. 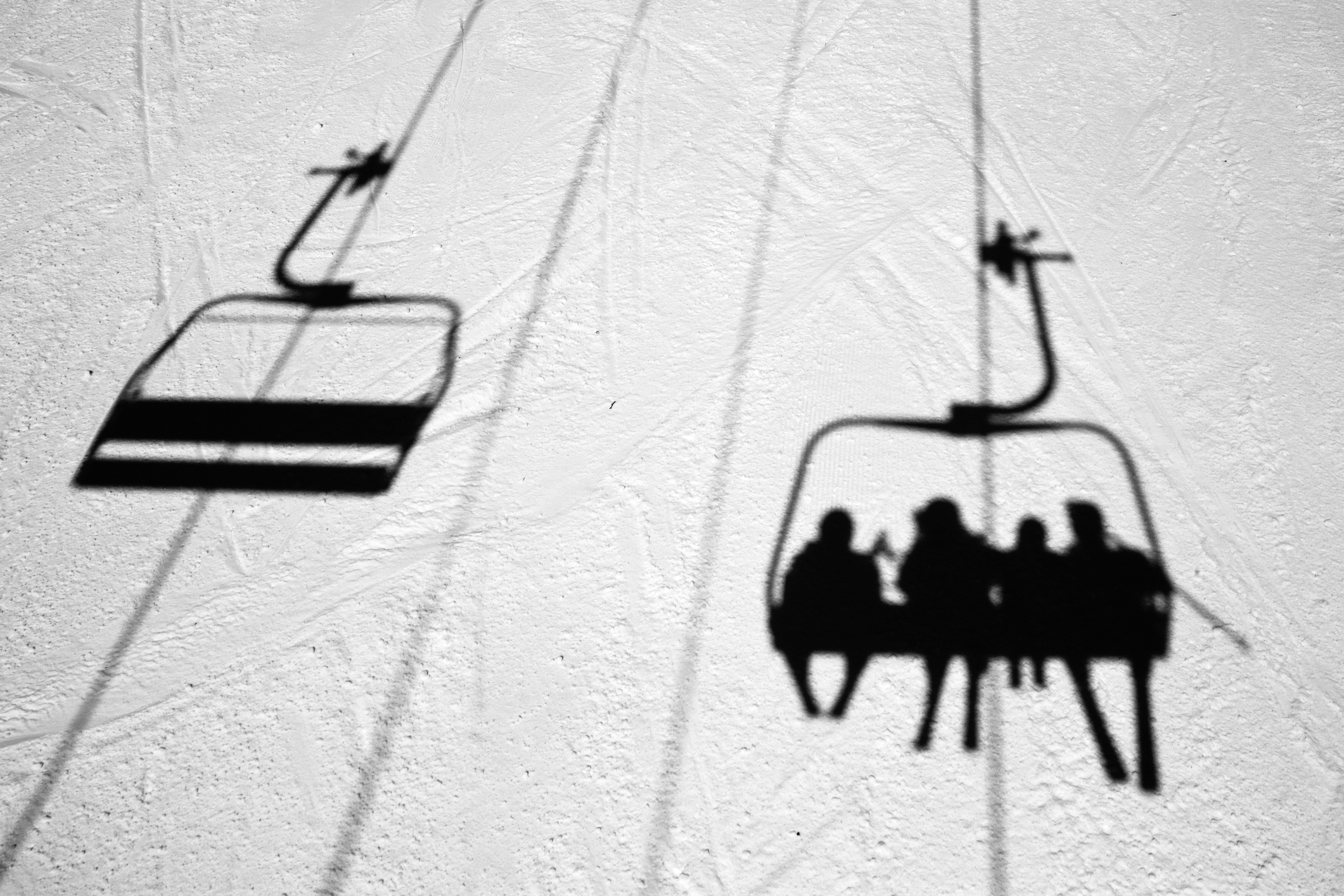 Girl Who Fell From Chairlift in Maine Released From Hospital 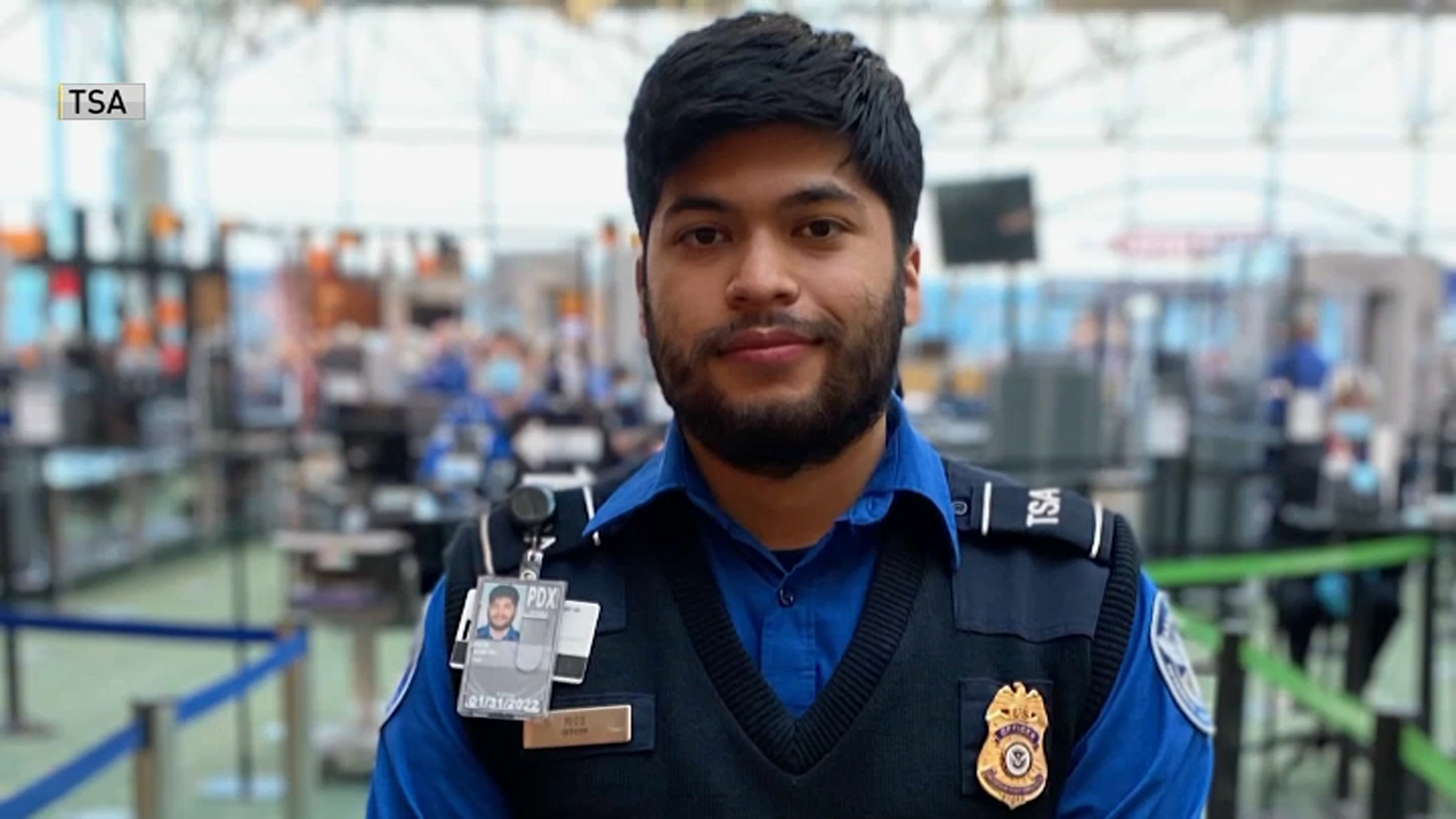