A Maine school bus driver reportedly fired for making racist and sexist remarks will now serve on his former employer's school board.

Mike Downing, 68, of Minot, has won a seat on the RSU 16 school board. He ran as an unopposed write-in candidate, and won with just 31 votes.

The longtime bus driver told the Lewiston Sun Journal that he was disciplined for his language several times, and admitted to calling Martin Luther King Day "National (N-word) Day" and used the C-word to describe the female superintendent and school board chair.

"We do not condone any racist, sexist, harassment-type behavior," said Superintendent Tina Meserve. 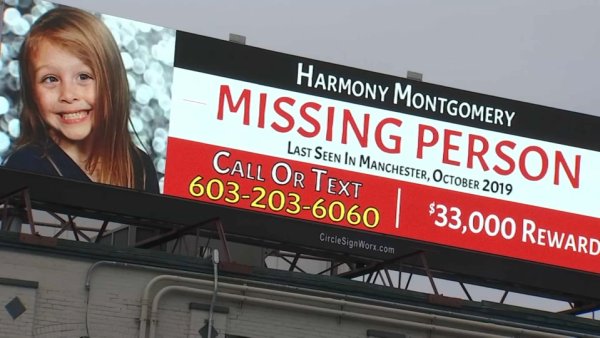 She said she could not comment on Downing's previous employment with the district, but said all district employees receive annual discrimination and harassment training.

"We have high expectations for how we treat each other," said Meserve. "If community members want to talk about this, they should certainly come to a board meeting."

Downing did not respond to multiple requests for comment Wednesday.

Neighbors describe him as a "good guy, who said bad things."

"I think he's admitting that he has said some wrong things," said neighbor Karen Nichols. "I don't see a big difference between what Mike has done, and looking at our governor or our president. It appears in today's society, say what you want, no filters. Just be ready to apologize tomorrow."

"The way Mike will function as a board member is the type of person we need," she said. "He is probably a better board member than bus driver."

Minot's registrar said there is a recall process for school board members. It would be initiated if 138 people (10 percent of the votes cast in the last gubernatorial election) signed a petition.

Because details of Downing's dismissal were not public before the election, it is unlikely that voters knew about his offensive comments.

Some said Wednesday that Downing's language should be disqualifying.

"He shouldn't be swearing, saying the N-word or C-word," said John Perry.

But others said they could look past it.

"I think that he'll do a good job on the school board," said Joni Slattely. "I don't think he has a vendetta. I think he's a nice guy. He comes from the era of when those words were used."