On Friday doctors at Northern Light Health and MaineHealth said that the surge in cases of RSV in children and toddlers is not only straining staff, but is prompting doctors in both health care groups to board children in emergency rooms

Maine’s two largest health care groups, MaineHealth and Northern Light Health, are sounding an alarm, saying that their pediatric beds are nearing or at capacity because of RSV or respiratory syncytial virus.

The illness can have a severe impact on younger children and toddlers.

On Friday doctors at Northern Light Health and MaineHealth said that the surge in cases of RSV in children and toddlers is not only straining staff, but is prompting doctors in both health care groups to board children in emergency rooms.

“We have 87 pediatric beds at Maine Medical Center. One hundred percent of them are full,” explained Dr. Dora Anne Mills, the chief health improvement officer for MaineHealth.

As of Friday, neither health care system has had a fatality that is attributable to RSV.

However, as widespread staff shortages impact health centers and COVID-19 patients remain a factor in treatment, the Maine doctors are asking parents with sick children in the state who have fevers, cough, or a runny nose to seek primary care before going to a hospital emergency room in order to save those resources for children with severe respiratory symptoms.

“The main reason they’re being admitted to the hospital is because their little airways are collapsing and they can’t get enough oxygen into their system,” said Dr. Mary Ottolini, chair of pediatrics at the Barbara Bush Children’s Hospital, which is part of Maine Medical Center and MaineHealth.

To cope with the surge, MaineHealth is having to postpone some non-emergency surgeries, though Northern Light Health said it has not had to do that yet.

The issue is not unique to Maine - Massachusetts has reported similar concerns in their hospitals, as have other systems throughout the country.

Asked about RSV concerns as families prepare to gather for Thanksgiving in the coming weeks, Dr. James Jarvis, senior physician executive for Northern Light Health, said that he is worried “that we start to see an increase in respiratory viruses because people start to congregate together.

“If you do have small children, particularly infants at home, maybe that’s not the time to have gatherings because of this particular crisis that we’re seeing right now,” he added.

Jarvis said other suggestions to mitigate the spread of respiratory illnesses at Thanksgiving meals include washing hands, considering moving a meal outside, ventilating spaces well and keeping distance from other people. 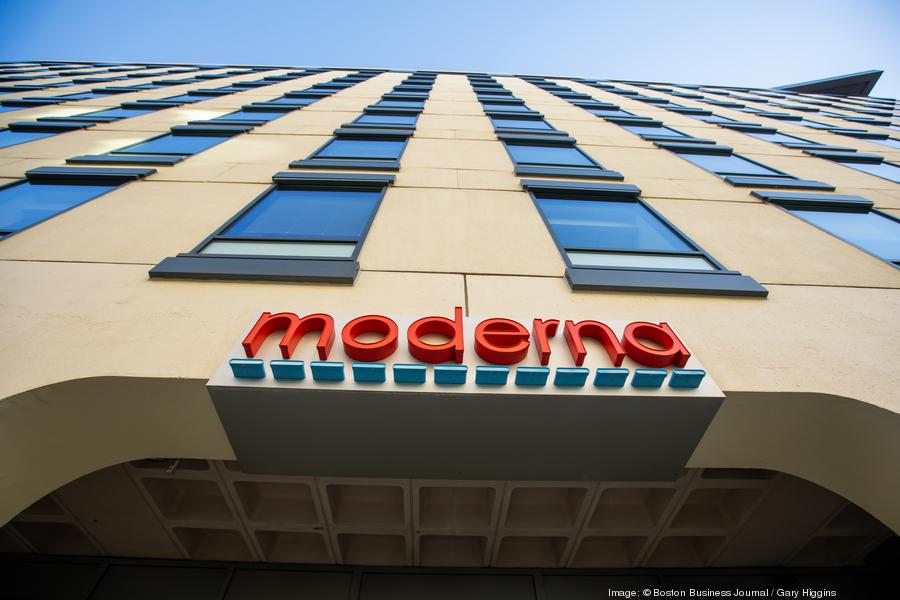 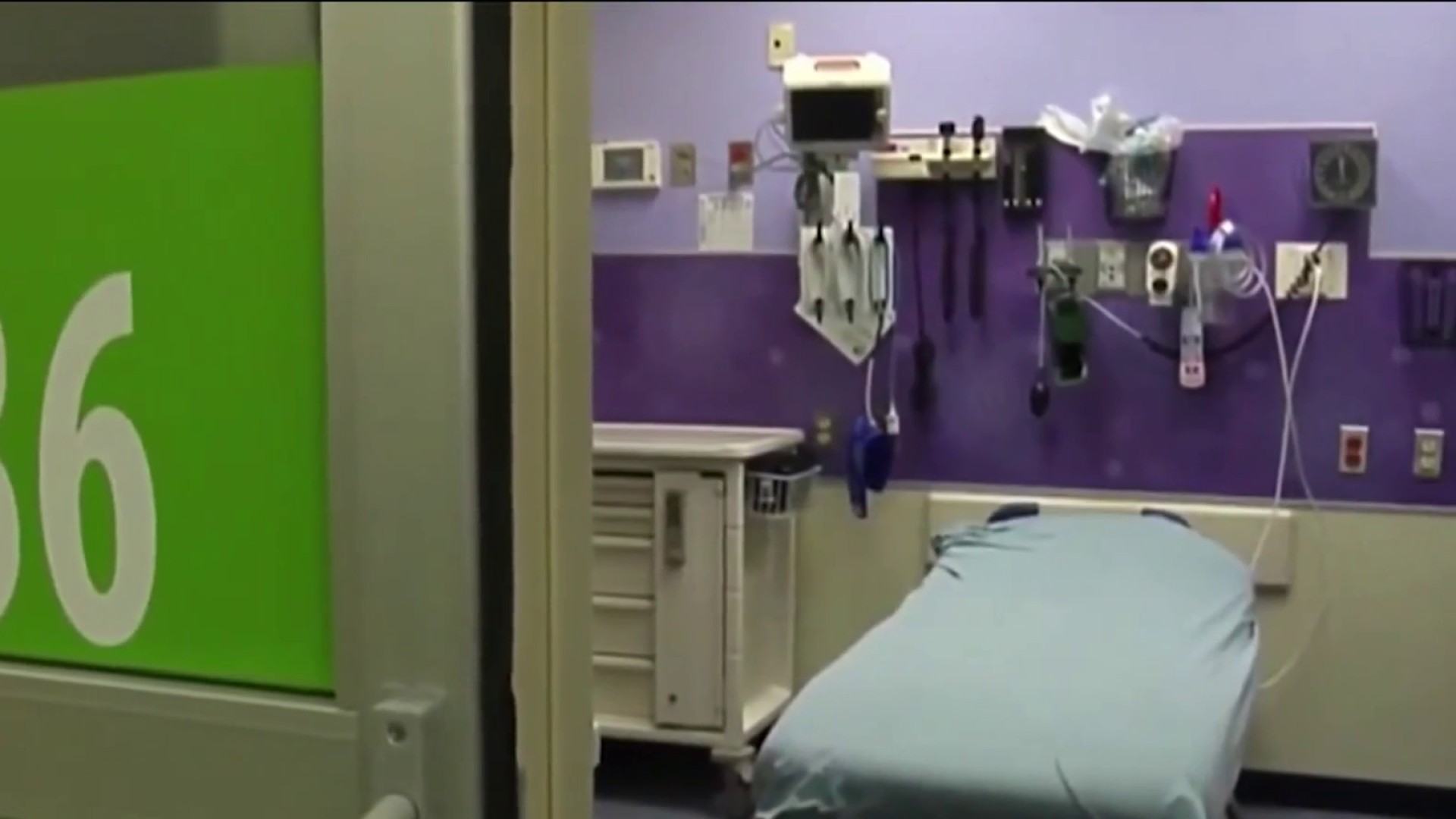 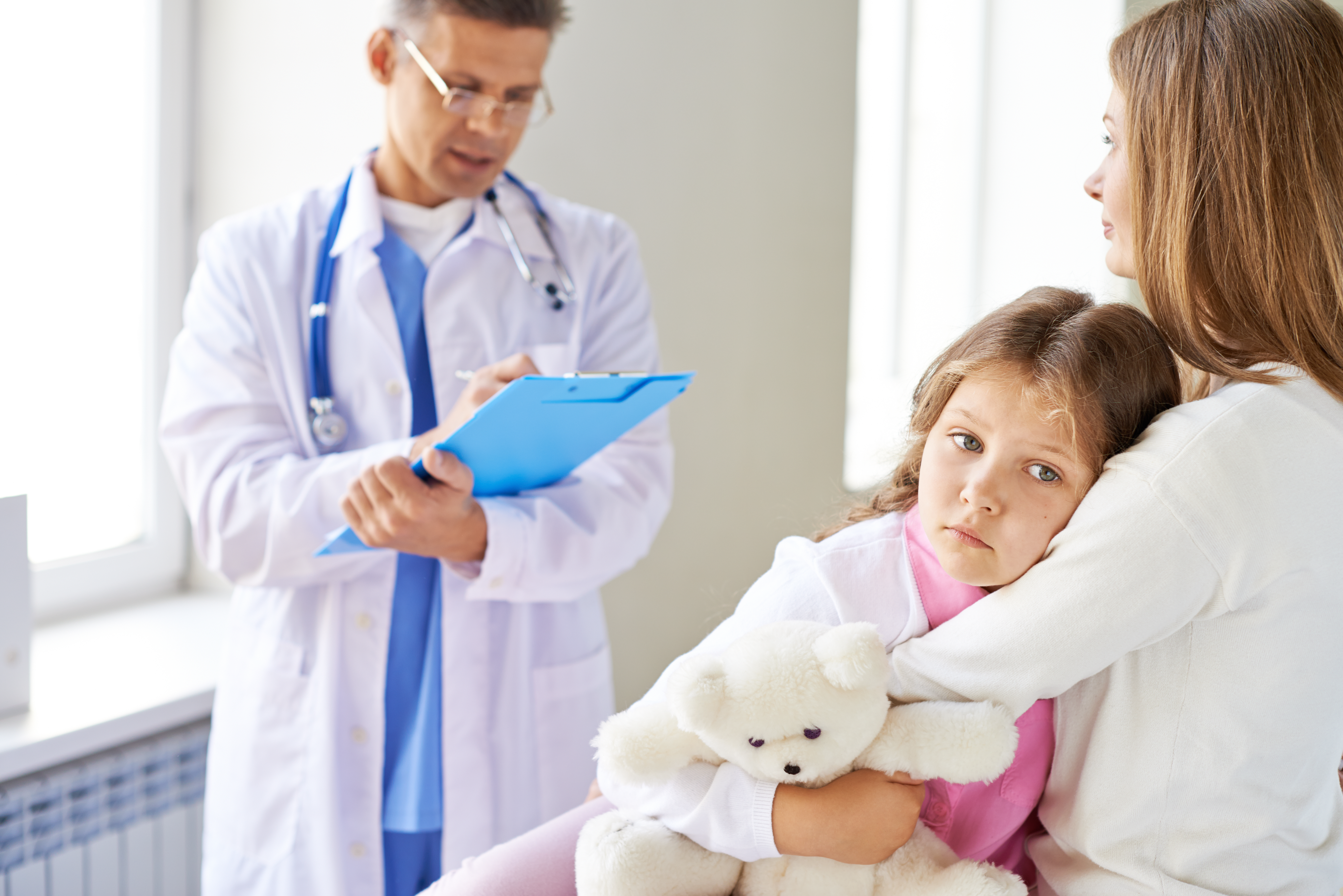