Crews will work 24 hours a day, seven days a week during the 28-day diversion

For the second August in a row, the MBTA will shut down all train service on a portion of the Green Line's E Branch to perform around-the-clock maintenance work.

The MBTA announced Wednesday that the Green Line will not run between Heath Street and Brigham Circle from Monday, Aug. 2 through Sunday, Aug. 29. In that span, the Route 39 bus that runs from Back Bay to Jamaica Plain will offer enhanced service and free trips connecting the six affected E Branch trolley stations.

Crews will work 24 hours a day, seven days a week during the 28-day diversion to complete work on 4,000 feet of track and upgrade intersections and track crossings along the way.

The project will also create some disruptions for drivers, including lane closures and temporary elimination of some parking spots. Starting in the third week of August, vehicles will be detoured around the intersection of Francis Street and Tremont Street while crews work on tracks in the area.

Over the past year and a half, MBTA officials have embraced large-scale shutdowns of train service, saying that the strategy, while disruptive, allows the agency to complete significantly more maintenance than with night- or weekend-only work.

The T has already taken parts of all four Green Line branches offline at some point in the past year for major maintenance and modernization projects and replaced trains with shuttle buses for several days or weeks. In August 2020, the T shut down the E Branch between the Prudential and Heath Street stops for 28 days, a step the agency said saved a year on the project schedule and reduced construction costs by 30 percent. - Chris Lisinski 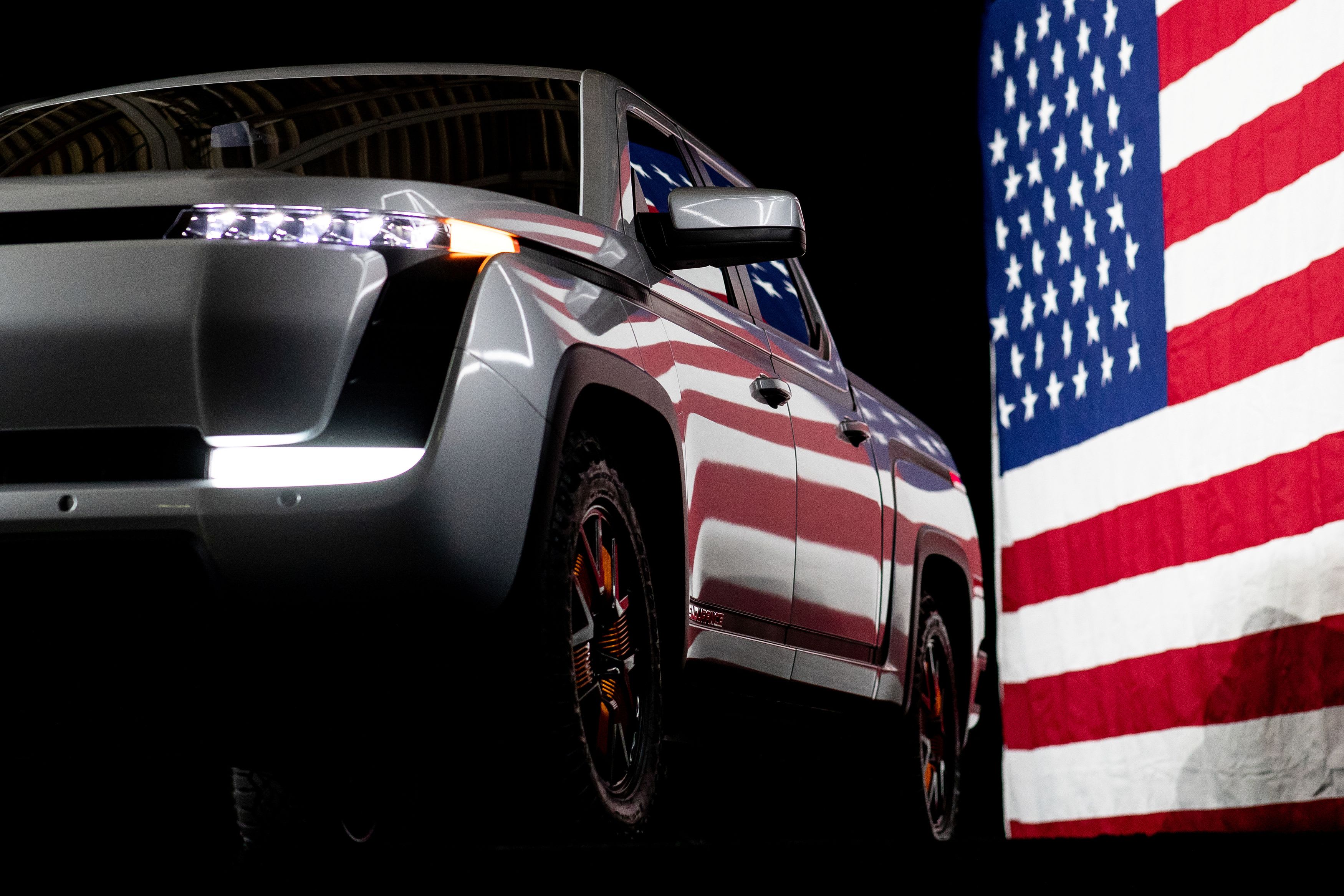 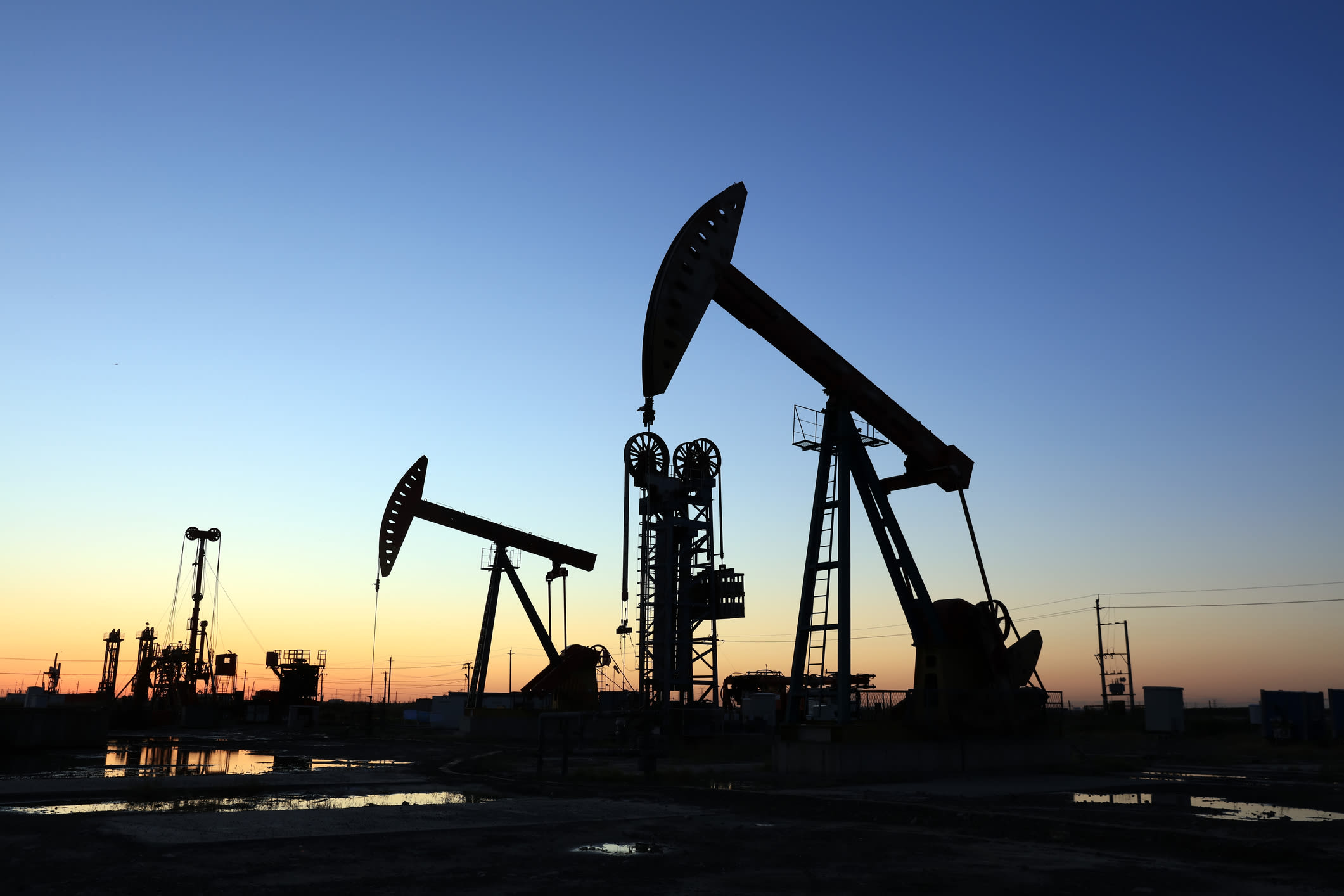