It’s the Boston sports comeback you may not have known you were waiting for: After nearly a two-year hiatus, Major League Quidditch is coming back to Boston.

On Saturday, the Boston Forge will host a three-game series against the Rochester Whiteout, marking the Forge’s first home match since 2019, according to a statement from Jack McGovern, a spokesperson for Major League Quidditch. Like so many other things, it was called off due to the coronavirus pandemic.

Quidditch, a game originally adapted from the "Harry Potter" book series, is a co-ed, full-contact sport that incorporates elements of basketball, rugby and dodgeball, according to MLQ. Major League Quidditch, and its 15 franchises across the U.S. and Canada, will be the first quidditch league to resume play, McGovern said in the statement.

The return is not without caveats. The league is requiring all members of its teams to be vaccinated in order to compete and created a 35-page book of health and safety protocols, which features a COVID Code of Conduct.

The Fenway Faithful were excited to watch the Red Sox play in person Friday.

The series will start at 7 p.m. at Saunders Stadium in South Boston. The games are open to the public, and attendees pay what they want for tickets. 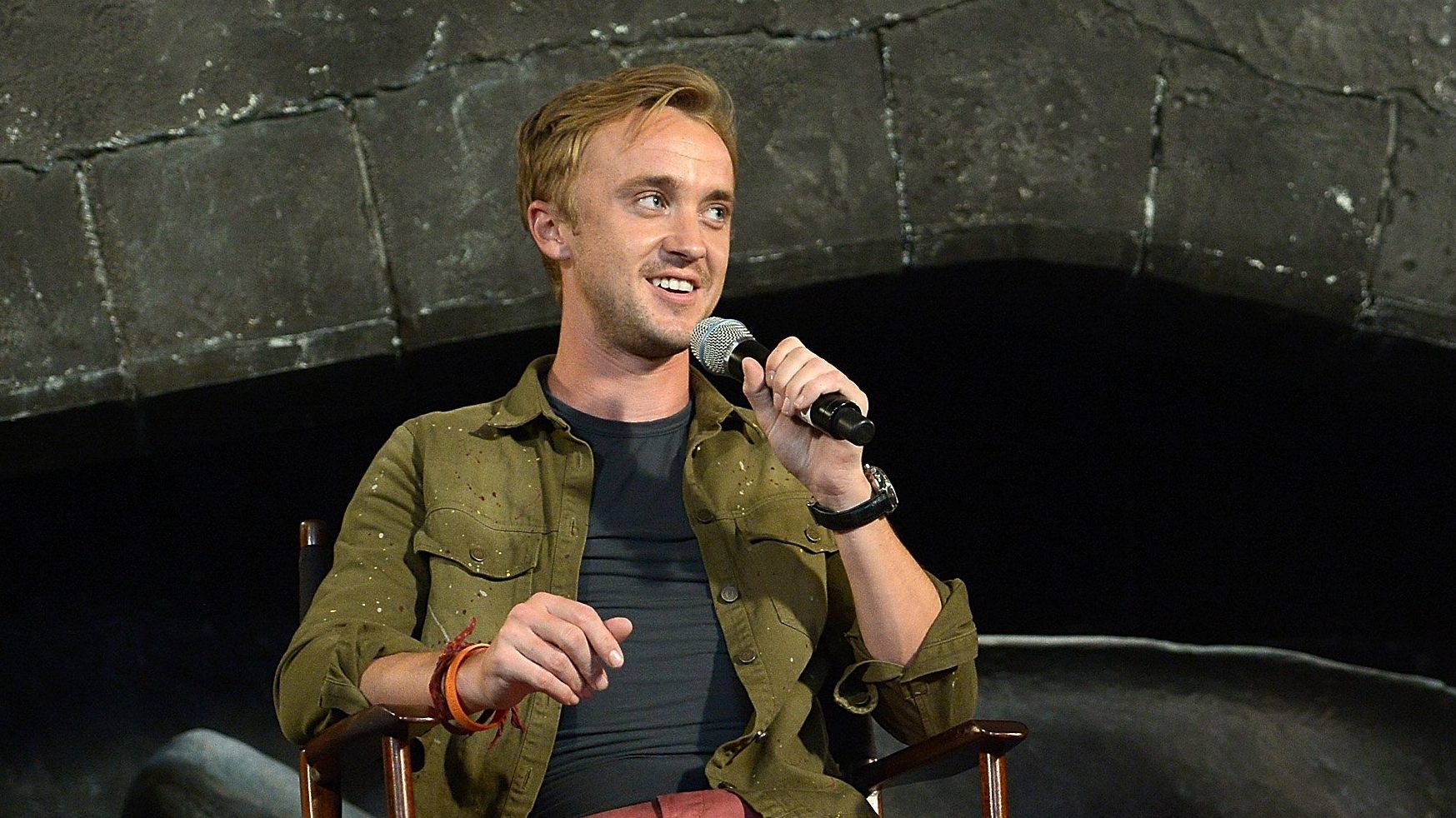 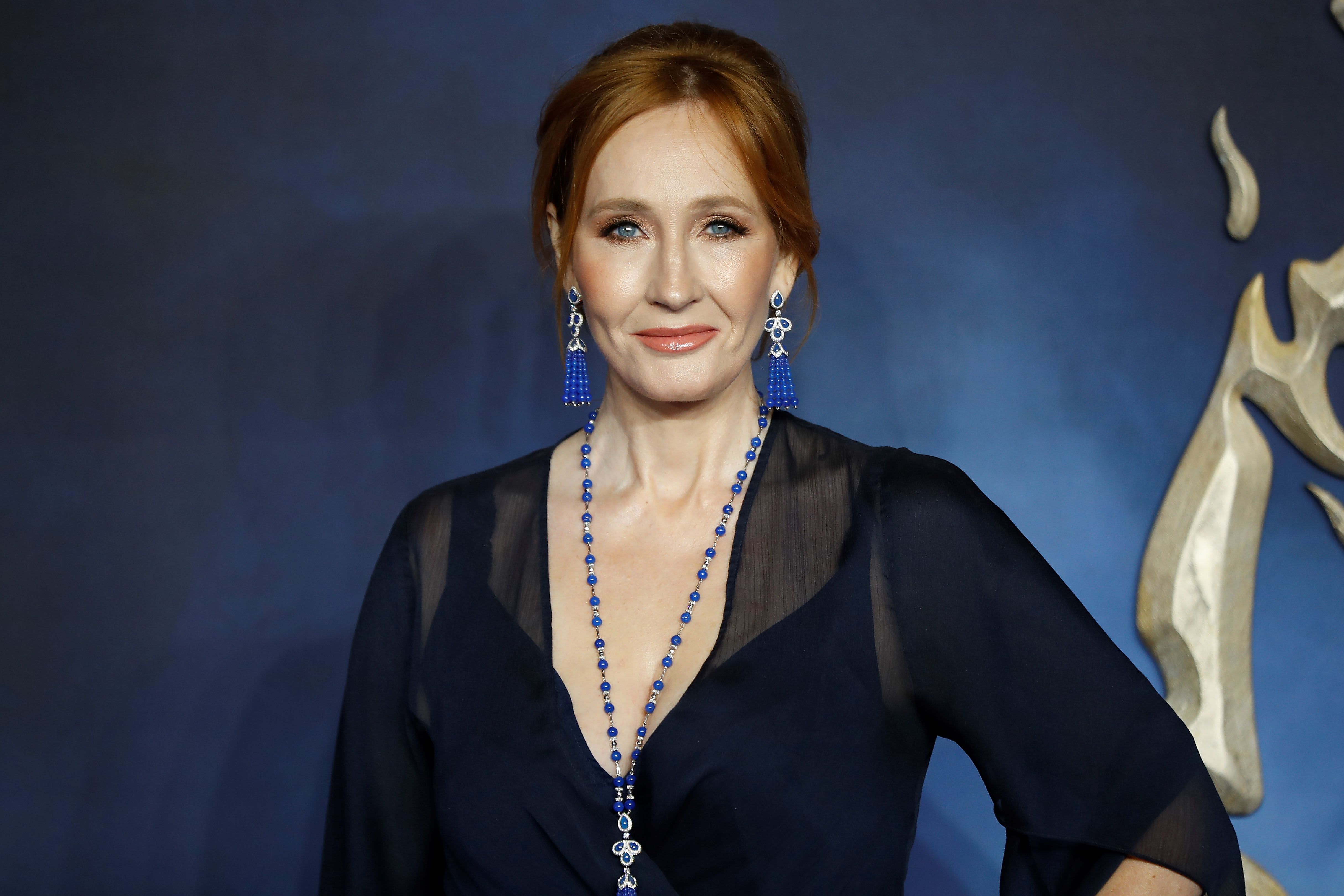 Harry Potter Could Make HBO Max a Streaming Giant, But JK Rowling and a Deal With NBC Stand in the Way