Malden Man Stabs Victim Because He Refused to Flush a Toilet at MBTA Station: Police

Hector Avededo, 42, of Malden, allegedly stabbed a 33-year-old Boston man who refused to flush a toilet in the men's restroom at the MBTA's Back Bay station, transit police said

A Massachusetts man allegedly stabbed another man Sunday morning who refused to flush a toilet at an MBTA station in Boston.

Transit police say officers were called to the Back Bay station around 8 a.m. Sunday for a report of an assault.

Responding officers say the victim, identified only as a 33-year-old Boston man, was stabbed in the hand. He was taken to a local hospital for treatment, police said.

The victim told police he was inside a stall in the men's bathroom located in the lobby when another man -- later identified as Hector Avededo, 42, of Malden -- came into the bathroom.

Shortly after, Avededo allegedly told the victim, who was still seated in the stall, that he need to flush the toilet. The victim responded by telling Avededo he should mind his own business when it comes to his personal bathroom habits, at which point the two exchanged further contentious words.

The victim was still in the stall when Avededo left the restroom. When the victim left the men's room, he encountered Avededo, who was allegedly asking random people in the lobby, "Who was talking s*** in the bathroom?"

The victim came forward and the dispute turned physical. According to police, Avededo ultimately stabbed the victim and then fled the station. 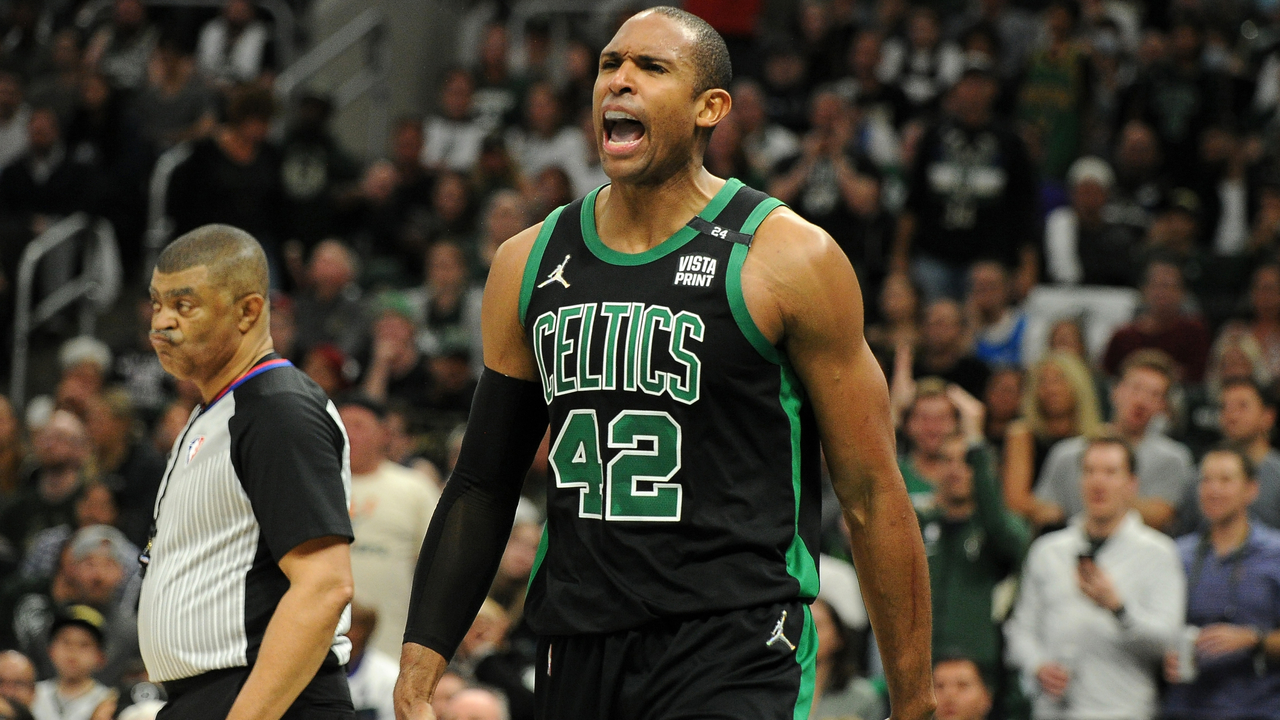 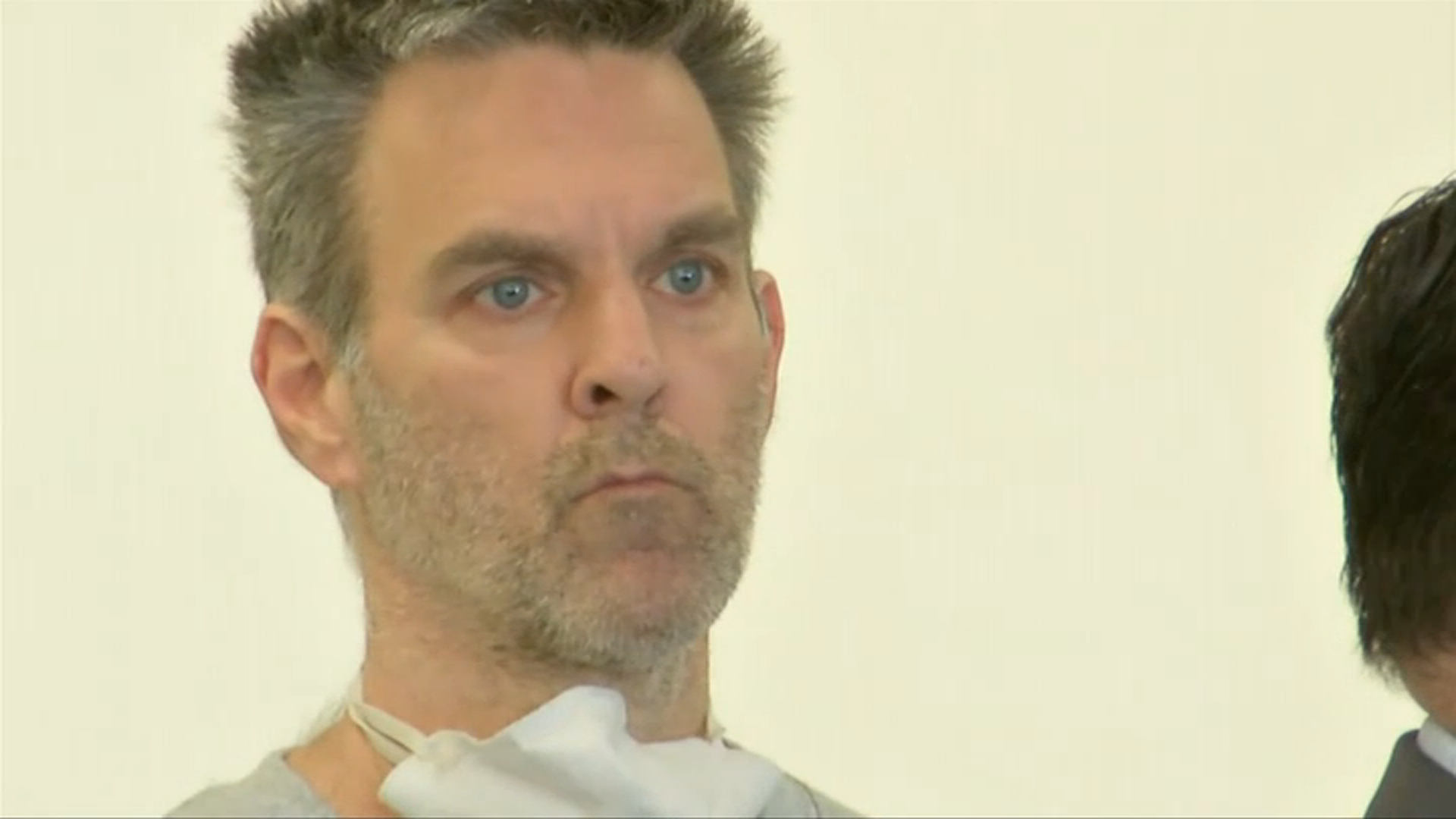 Transit police officers searched the area and located Avededo on Huntington Avenue. After a brief chase, Avededo was apprehended and positively identified as the suspect wanted in the Back Bay station bathroom assault.

Avededo was taken to Transit Police Headquarters. He was arraigned at the Central Division of Boston Municipal Court on Tuesday. Bail was set at $20,000 and he was ordered to stay away from the victim, and the station where the alleged crime occurred.