An internal affairs investigation is ongoing, the department said

A police officer in Malden, Massachusetts, has been placed on paid leave after allegedly using a racial slur while referring to another officer.

Malden police said they learned of a situation this past week "where an officer may have uttered a racial slur in reference to another officer." Upon learning of the comment, the department said it initiated an internal affairs investigation, which is still ongoing.

The Middlesex District Attorney's Office is working closely with Malden police on the case, and the Massachusetts Peace Officer Standards and Training Commission has also been alerted.

The officer, whose name was not released by police, has been placed on paid administrative leave pending the completion of the investigation. 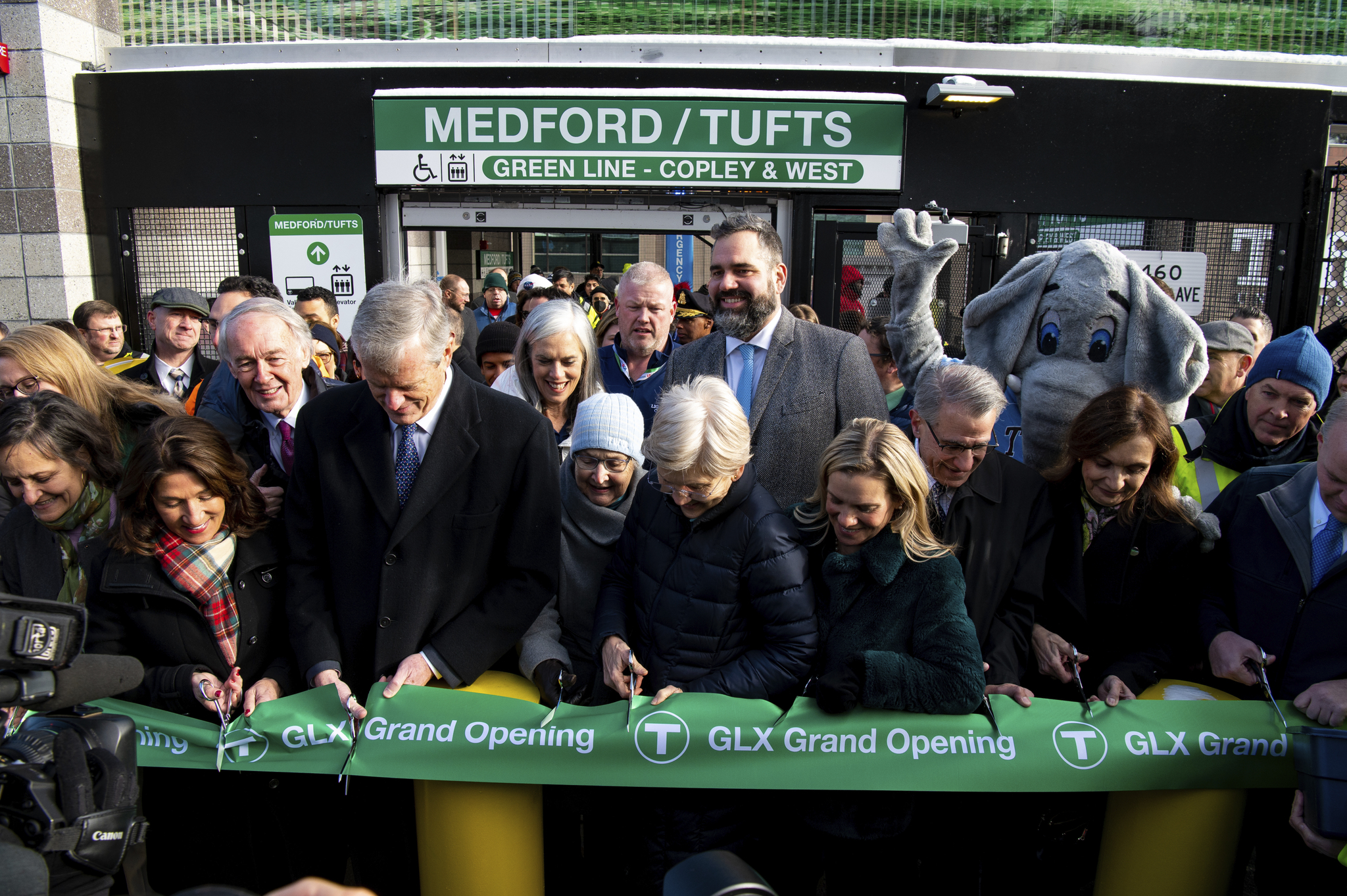