City technology services in Lawrence, Massachusetts, have been disrupted by "malicious activity," according to Mayor Kendrys Vasquez.

The issue started Saturday, according to the mayor's office. City officials have been working with law enforcement to investigate and respond to the issue.

Vasquez said Saturday in a message to residents that they should not hesitate to call 911 in the case of an emergency. 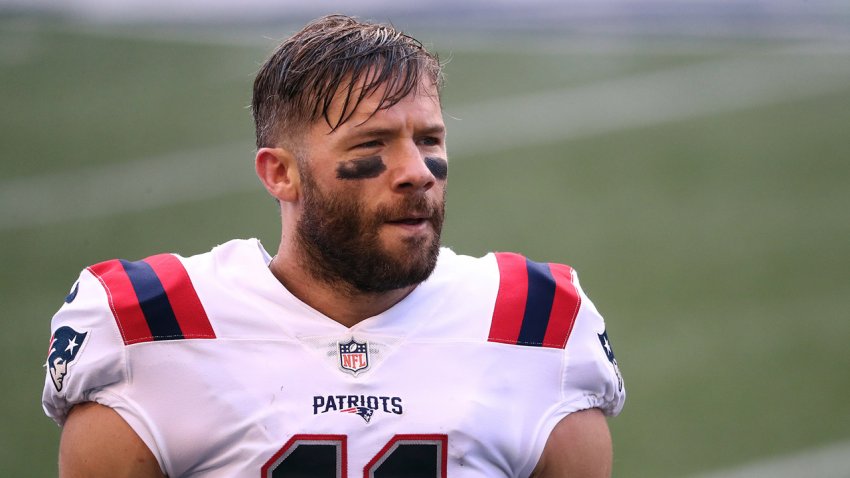 In nearby Haverhill, schools were closed Thursday due to a ransomware attack on the district's computer system. Lawrence officials did not indicate that there was any connection.