Man, 83, Charged in Wife's Death at Their Westboro Home

Abdal Rindani was arraigned Friday in connection with the death of his 76-year-old wife, Saharbanoo Rindani

An 83-year-old man from Westboro, Massachusetts has been charged in connection with the death of his wife last week, according to the district attorney.

Abdal Rindani was arraigned Friday in connection with the death of his 76-year-old wife, Saharbanoo Rindani, who was found dead at their home at the Park Village Apartments at 135 East Main Street on March 6, Worcester County District Attorney Joseph D. Early, Jr.

Abdal Rindani, who was in the apartment when police arrived, was taken to UMass Memorial Medical Center University Campus, where he was charged with attempted murder and strangulation.

The Chief Medical Examiner's office has yet to determine the manner of Saharbanoo Rindani’s death.

At the arraignment Friday, Abdal Rindani was ordered held on $50,000 cash bail after the state requested a bail of $100,000.

Rindani has been ordered to undergo a competency evaluation at Bridgewater State Hospital before the case returns to court on April 20. 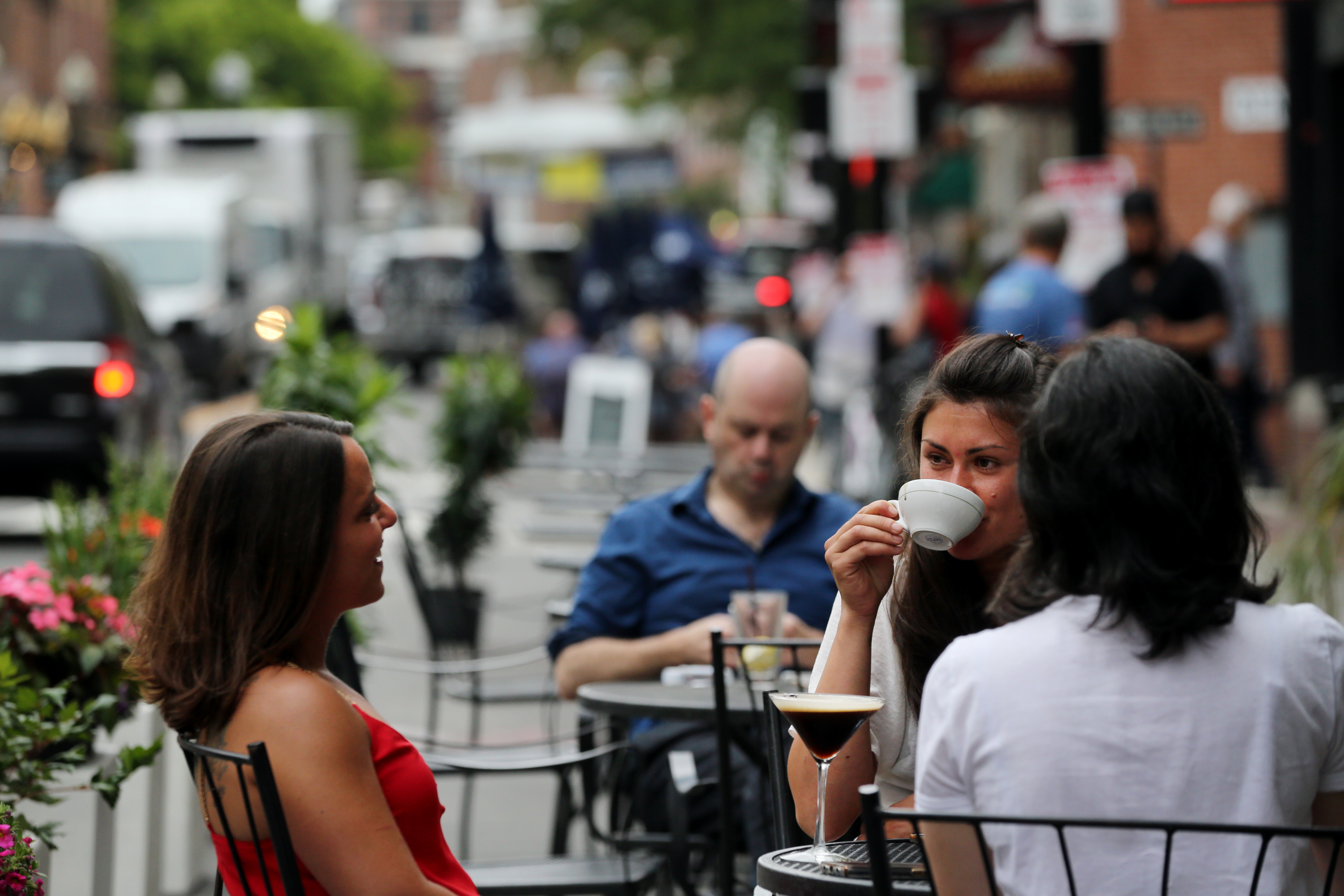 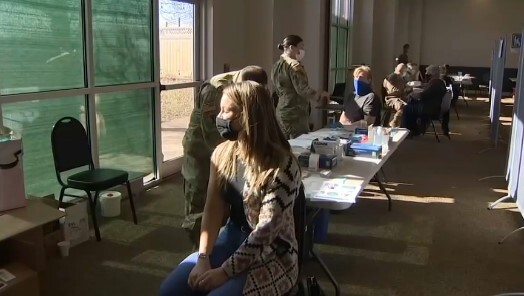