Police say Ranlee Flores, 34, went after two women in a matter of days, and community members are worried violence on the vulnerable is becoming a trend.

The man accused of attacking a 68-year-old woman in Boston's Roxbury neighborhood is behind bars. Police said he went after two women in a matter of days and community members are worried violence on the vulnerable is becoming a trend.

Ranlee Flores, 34, of Roxbury faced a judge Friday on charges of assault. Police said he offered to help a 68-year-old woman with her groceries on Deckard Street in Roxbury last week and then attacked her.

“It was a very serious crime of violence against an unwilling stranger,” Assistant District Attorney Nicholas Babaian said.

Prosecutors said Flores first punched the victim in the head and then stabbed in her in the chest. In court they revealed he is also accused of chasing another woman down a street in Roxbury a few days later. She got away, but when police found him on surveillance video, they realized it was the same suspect from the stabbing.

Flores was held on $25,000 bail. His attorney said he struggles with drug addiction and mental health issues.

There has been a public outcry over recent violence in Boston; in the most recent incident, Jean McGuire, a 91-year-old civil rights trailblazer, was stabbed while walking in Franklin Park.

Listening closely in court were community activists who said they are relieved Flores has been caught, but they are worried about other vulnerable victims including Jan McGuire. The 91-year-old was stabbed in Franklin Park in October. Police have yet to make any arrests.

They are also still searching for the person who shot and killed 72-year-old Delois Brown last year while the grandmother was sitting on her porch in Dorchester.

Delois Brown was known as the neighborhood grandma -- often delivering food to those out of work.

Rev. Peterson said they are planning to launch a community hotline in the New Year that will allow residents to report tips anonymously.

“It will serve as a way for citizens in our community to report to us so that we can then report to police with another level of security and anonymity,” Rev. Peterson said. 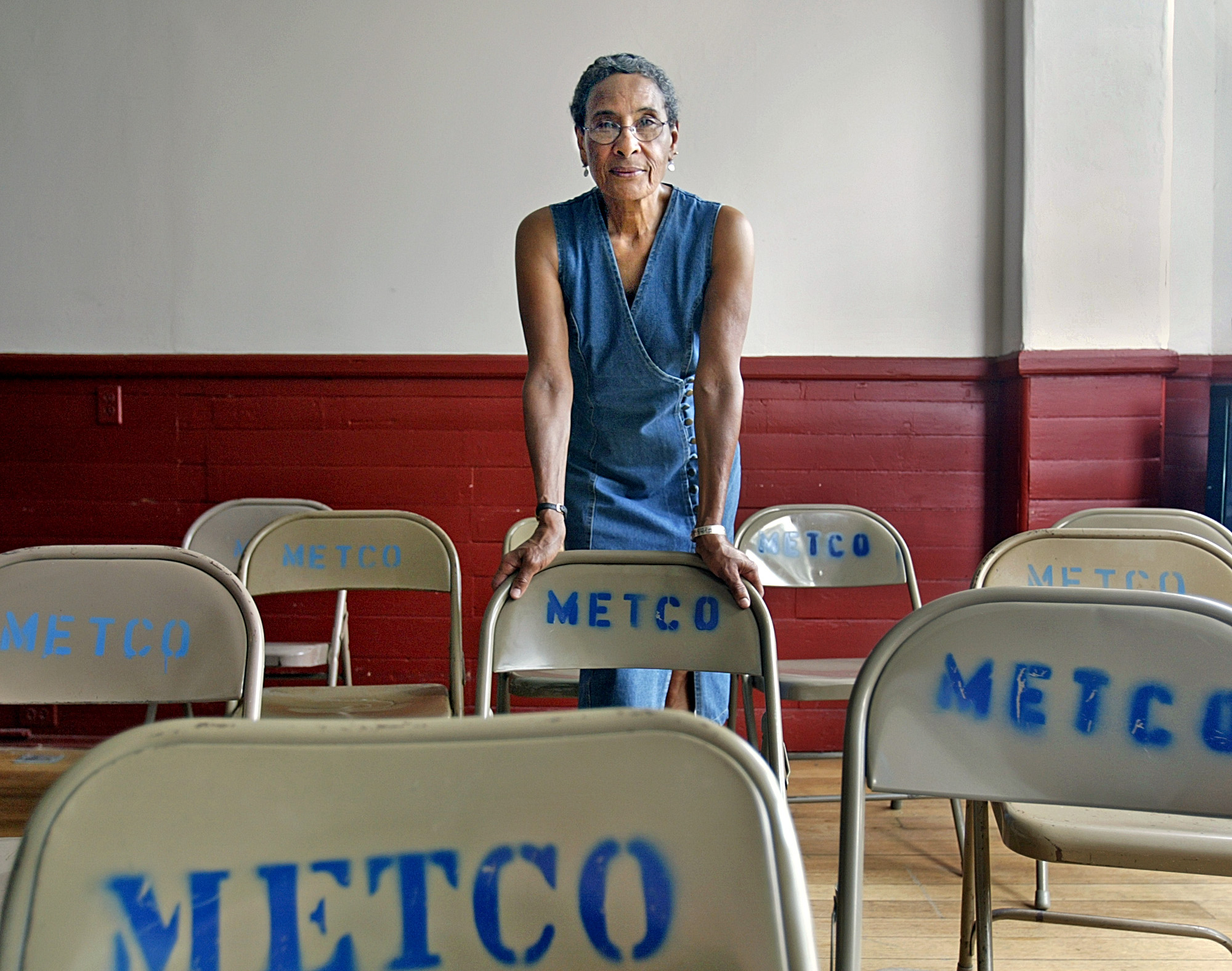 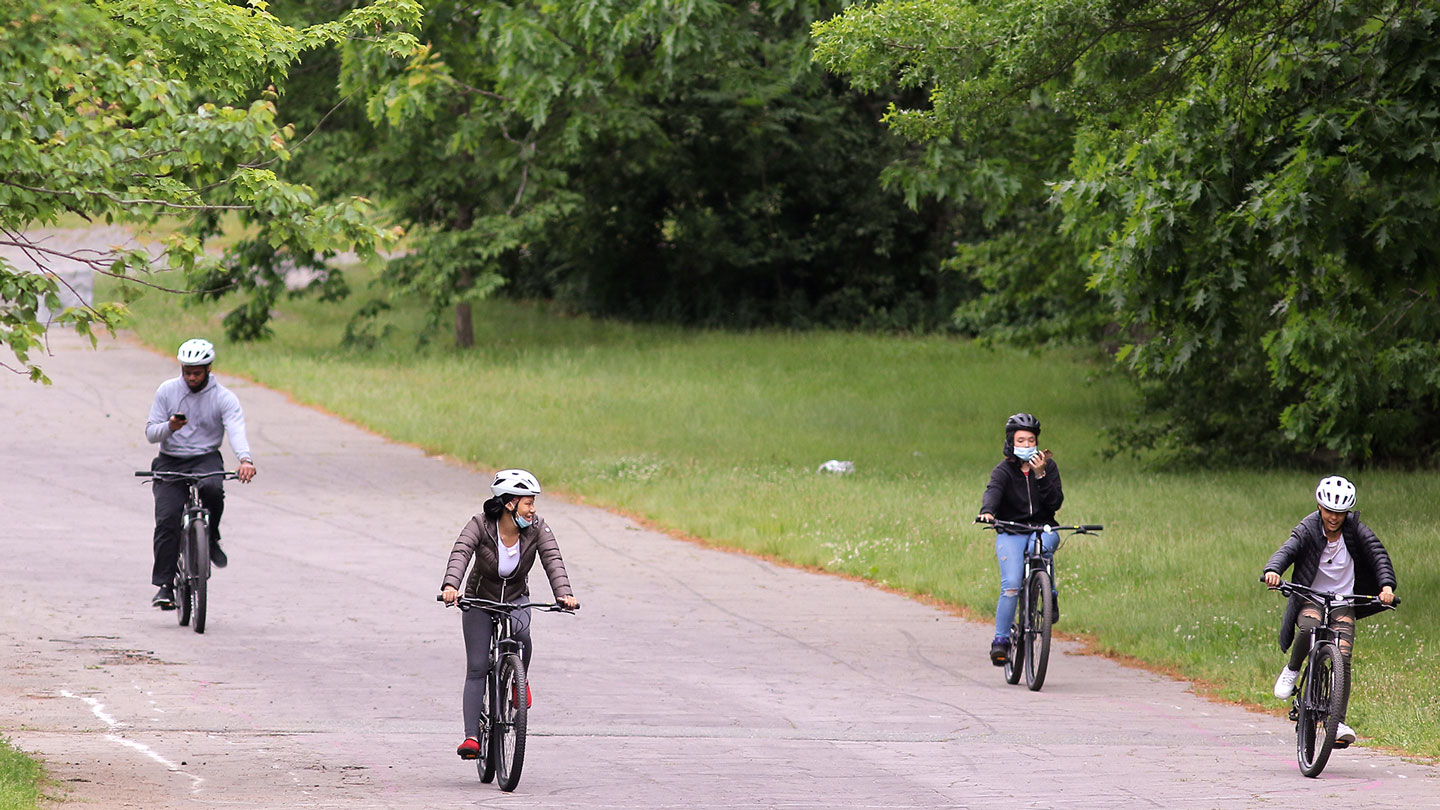