Suffolk County prosecutors said that, in each case, the women believed they were with a rideshare driver they had summoned

A Rhode Island man previously charged with kidnapping and raping a woman after she left a Boston bar and got into his car while he posed as a rideshare driver is now facing similar charges in seven additional rape cases over three years.

Alvin Campbell Jr., 39, is accused of rape, kidnapping and recording a nude person without their consent in separate cases involving seven different women between 2017 and 2019, according to the office of Suffolk District Attorney.

“The attacks on these women are the acts of a predator.  Women are entitled to go out and enjoy themselves without the fear of being preyed upon, kidnapped or raped,’’ District Attorney Rachael Rollins said in a statement.

With one exception, the women did not know each other, according to Rollins' office.

"They shared in common only that each were out enjoying nightlife in Boston when Campbell found and violated them," Rollin said.

A man accused of posing as an Uber driver, then kidnapping and raping a woman in Boston, appeared in court Monday.

Most of the assaults took place in Campbell’s car, which was riddled with stickers with logos of a rideshare company, authorities said. Campbell had worked for Uber in 2016 but not at the time of the incidents, according to authorities.

Campbell allegedly targeted the women at or near bars or other locations where the women were apparently intoxicated and could not consent or resist. Authorities said that, in each case, the women believed they were with a rideshare driver they had summoned.

No arraignment dates have been set for the new charges.

A former Uber driver is accused of raping a driver twice as he drove her home in Boston.

Campbell pleaded not guilty in January on charges of kidnapping, aggravated rape and indecent assault and battery. In that case, Rollins' office said Campbell pretended to be a rideshare driver when he picked up the 26-year-old victim at a bar near North Station.

The victim summoned an Uber ride home, but the driver canceled. A man prosecutors allege was Campbell called to her by name and persuaded her to get in his SUV, prosecutors said.

He drove the woman to his home in Cumberland, Rhode Island, and raped her, authorities said.

The woman was intoxicated and incapable of giving consent and has no memory of what happened, authorities said.

Campbell is being held on $250,000 bail since pleading not guilty at his district court arraignment Jan. 9.

Campbell is the older brother of Boston City Councilor Andrea Campbell. Following his arrest in January, she praised the victim's courage for coming forward, and said she was praying for her brother. 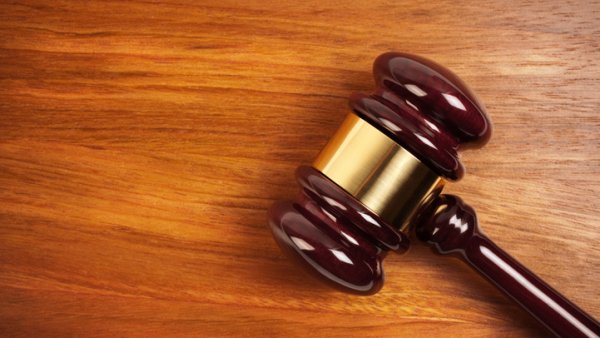 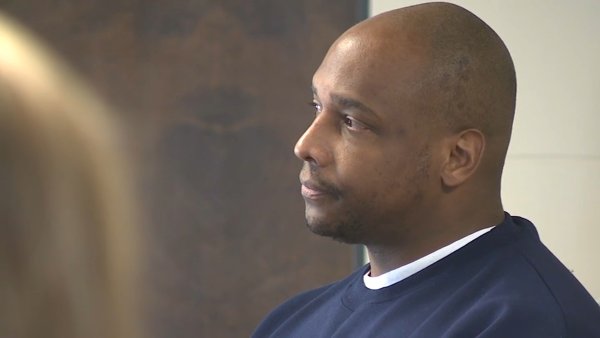