A man was robbed in the parking lot next to a Hooters restaurant in Dedham, Massachusetts Monday night, according to authorities.

Two men allegedly assaulted the victim with a machete and demanded money in the parking lot next to Hooters on Providence Highway just before midnight Monday. One of the men placed an object against the victim's back and took a sum of money, according to police. Another person witnessed the robbery.

The two suspects drove off in a dark Acura sedan. No one was injured. Police are investigating the incident and asking anyone with information to contact Det. Gonski at 781-326-1212. 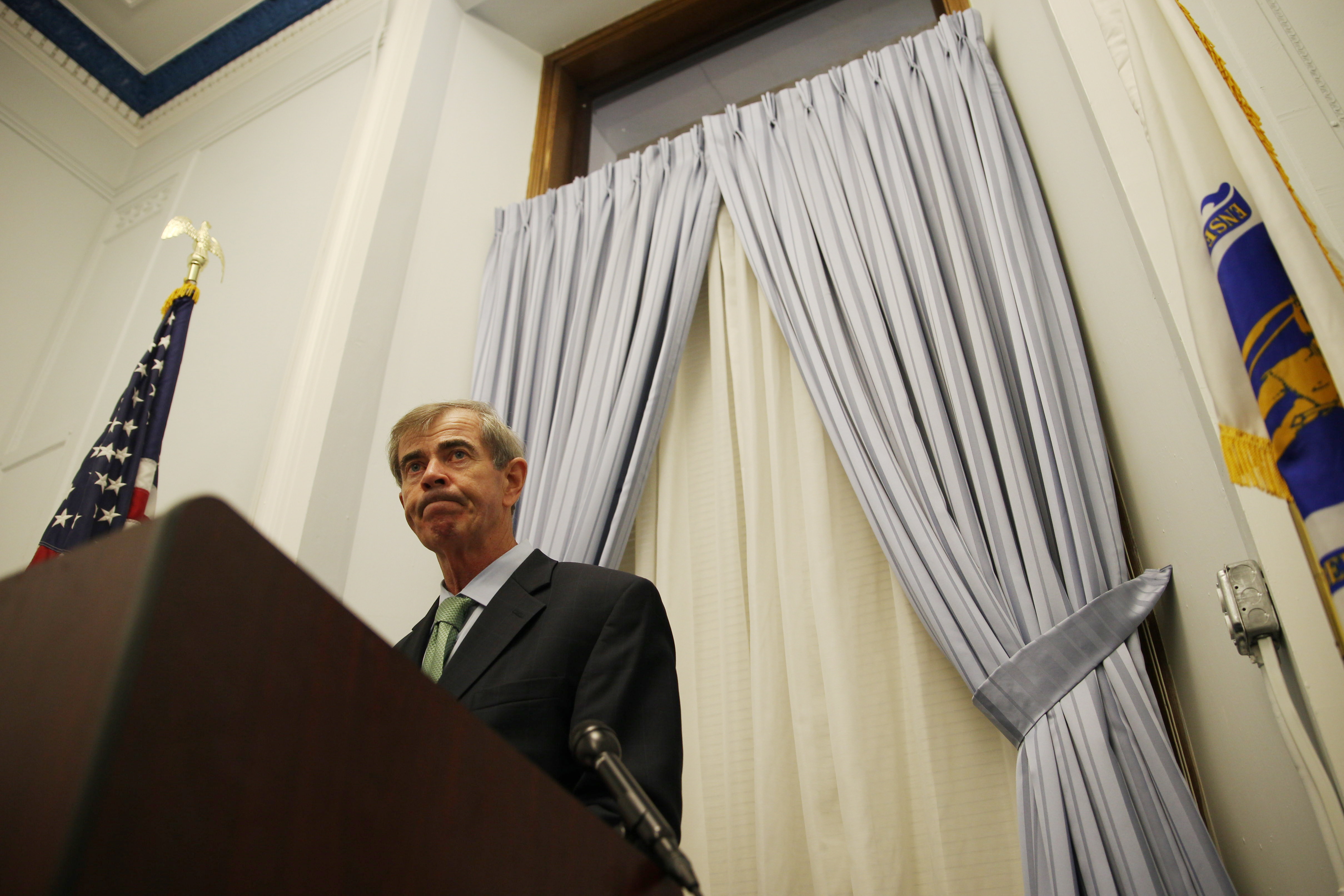