A man and a woman who were found dead Wednesday morning in Gorham, New Hampshire, were fatally shot, investigators say.

The New Hampshire Attorney General's Office identified the victims Thursday as 28-year-old Holly Banks and her acquaintance, 42-year-old Keith Labelle. Both were found in Banks' home on North Main Street.

An autopsy conducted Thursday determined Banks and Labelle died of homicide by gunshot. Authorities are investigating what led to their deaths.

The attorney general's office said Wednesday that the Gorham case is not connected to the recent shooting deaths of a couple from Concord who were found in the woods near a local walking trail.

Gorham, a town with a population of about 2,700, is located in the White Mountains in the northern part of the state.

More Questions Remain After Shooting Deaths of Husband and Wife in Concord, NH 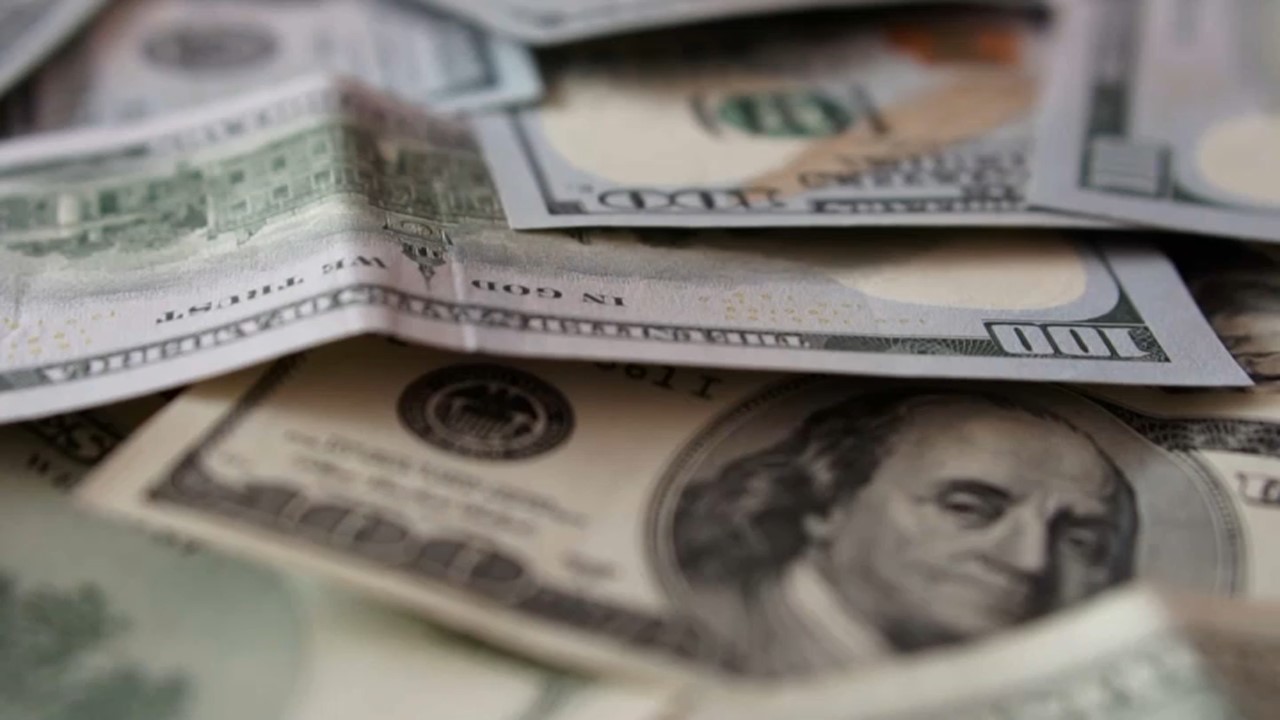