The Bedford Police Department responded to multiple 911 calls just after 7 p.m. Saturday night at the Country Inn and Suites.

Authorities have made an arrest after two people were killed Saturday night at a hotel in Bedford, New Hampshire.

Theodore Luckey, 42, of New Jersey, was arrested on second-degree murder charges in connection to the deaths of two men at the Country Inn and Suites in Bedford, the New Hampshire Attorney General's Office announced Sunday.

Luckey was also charged with three counts of being a felon in possession of a deadly weapon.

The Bedford Police Department responded to multiple 911 calls just after 7:00 p.m. to 250 South River Road where they found one man dead in the hotel lobby and another man dead in a hotel room.

The attorney general said Saturday night they were investigating "two suspicious deaths" at the hotel but provided no other details.

There was no immediate word on how the men died and their names were not released. Autopsies are expected to be completed and additional information will be released as it becomes available.

The incident appears to be contained, the attorney general said, and there is no reason to believe there is a threat to the public. Everyone involved has been identified. 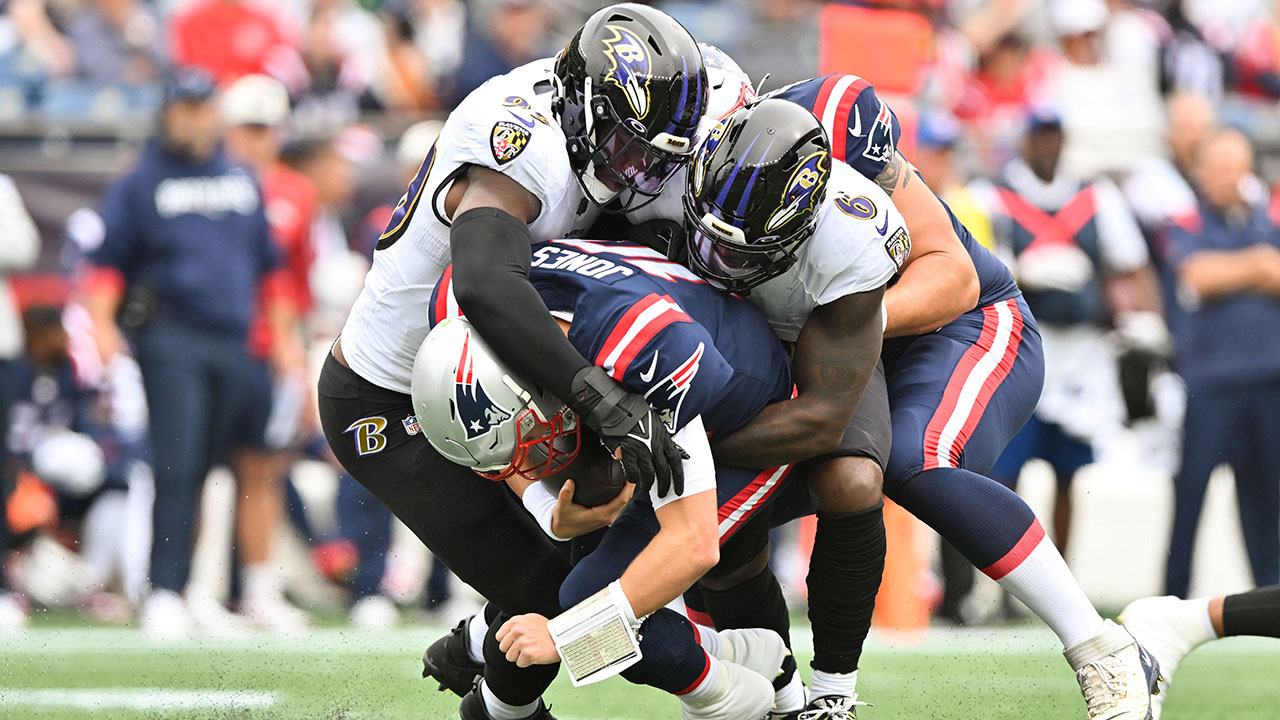 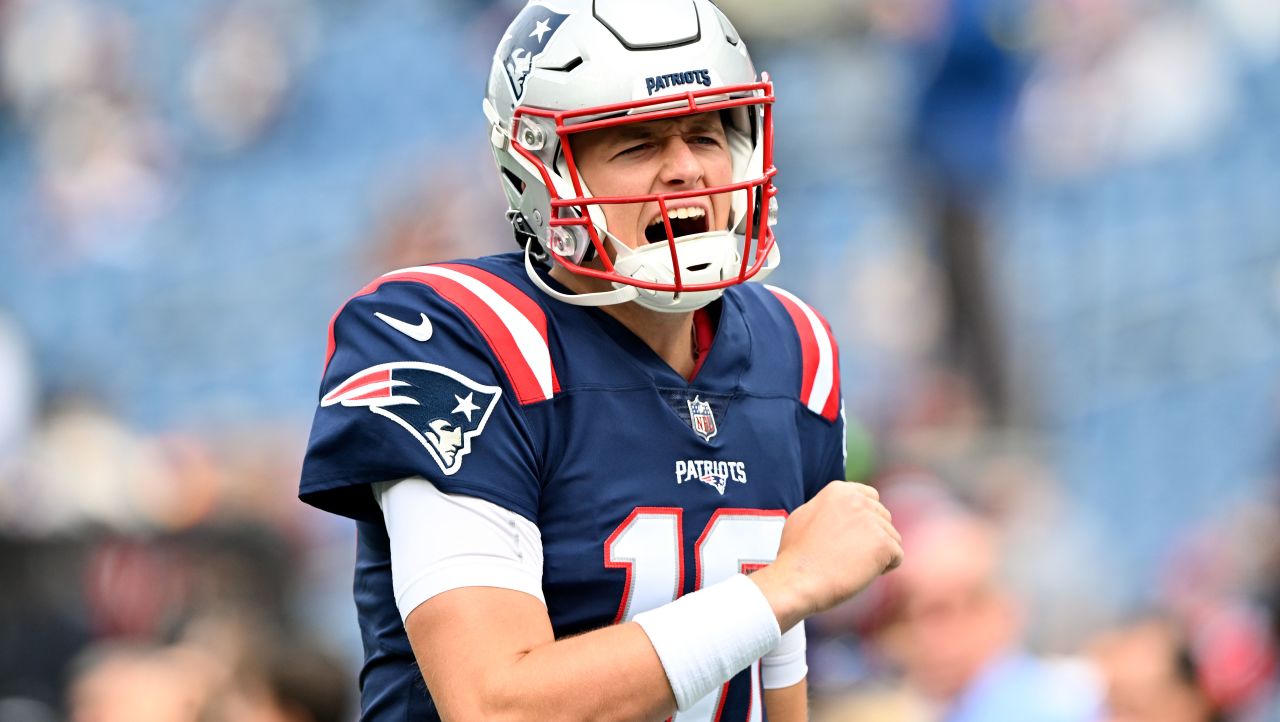 No further information was immediately available. An investigation is ongoing.