Man Arrested After Walking Into Green Line Tunnel ‘to Relieve Himself,' Police Say

When he was arrested, the 21-year-old told officers "he needed to relieve himself," the MBTA Transit Police said Wednesday.

The incident took place about 9:45 p.m. at Symphony Station, on the Green Line's E branch, police said. The man, who wasn't identified, was wanted on several warrants, including assault and battery on a police officer. 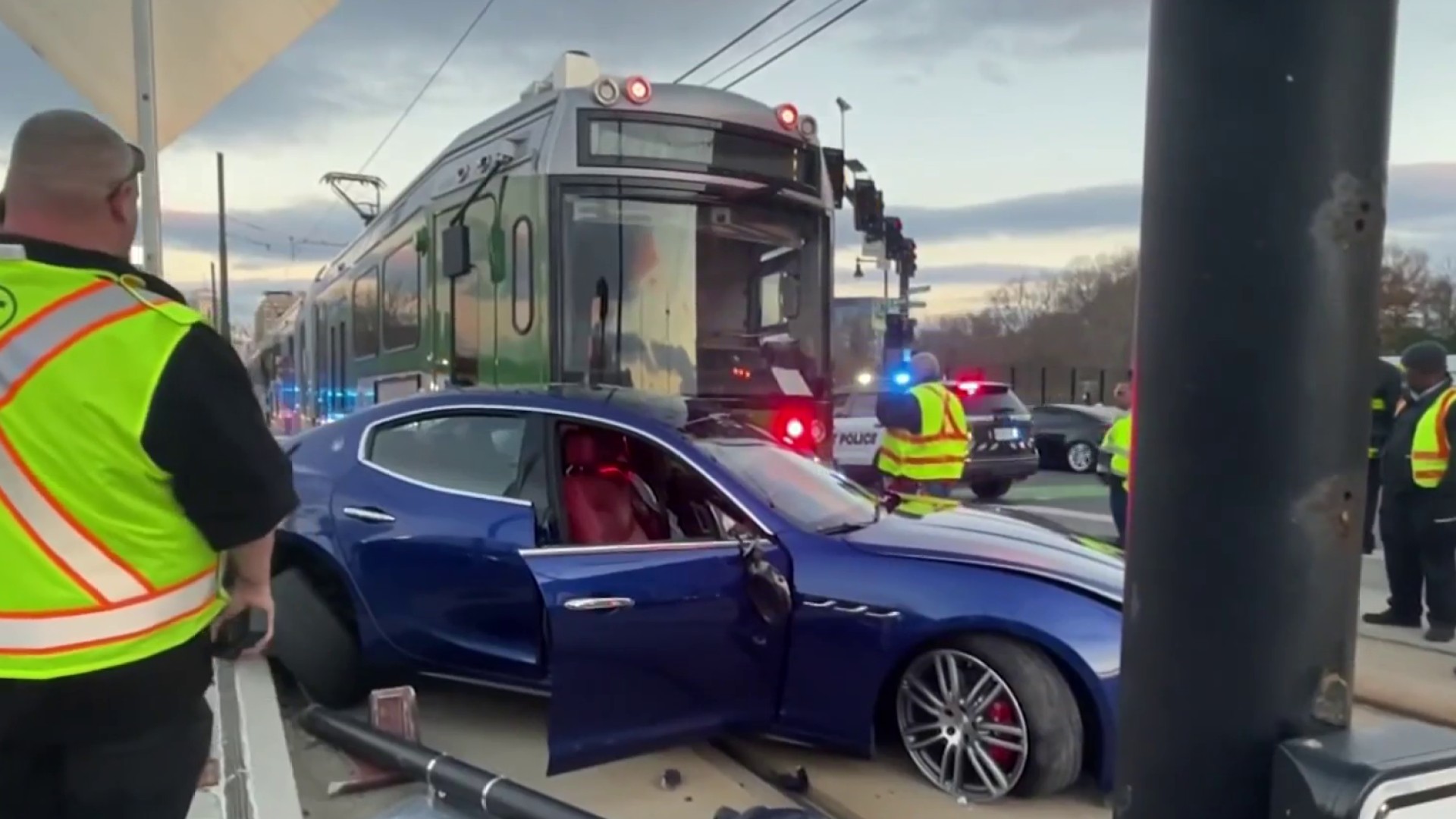