Man Arrested for Allegedly Having Loaded Gun at Logan Airport

This is the 31st gun that TSA has found this year at Logan Airport, which is a record-breaking figure, the agency said

A Hyde Park man was arrested Wednesday night after TSA discovered a loaded gun in a carry-on bag at Logan Airport in Boston, according to a news release from the agency.

TSA officers discovered the gun in a man's carry-on during a security screening in Terminal A, and an officer asked the man if the bag was his, according to the news release. The man then denied owning the bag, and headed to his gate, authorities said.

Massachusetts State Police later responded and arrested the 36-year-old at his gate.

TSA officers have found 31 guns at Logan Airport security checkpoints this year, which is 11 more than the prior record set back in 2018, according to the agency.

Passengers may travel with guns if they are in checked baggage, they are unloaded, packed separately from ammo in a locked hardback case and declared at the airline check-in counter. 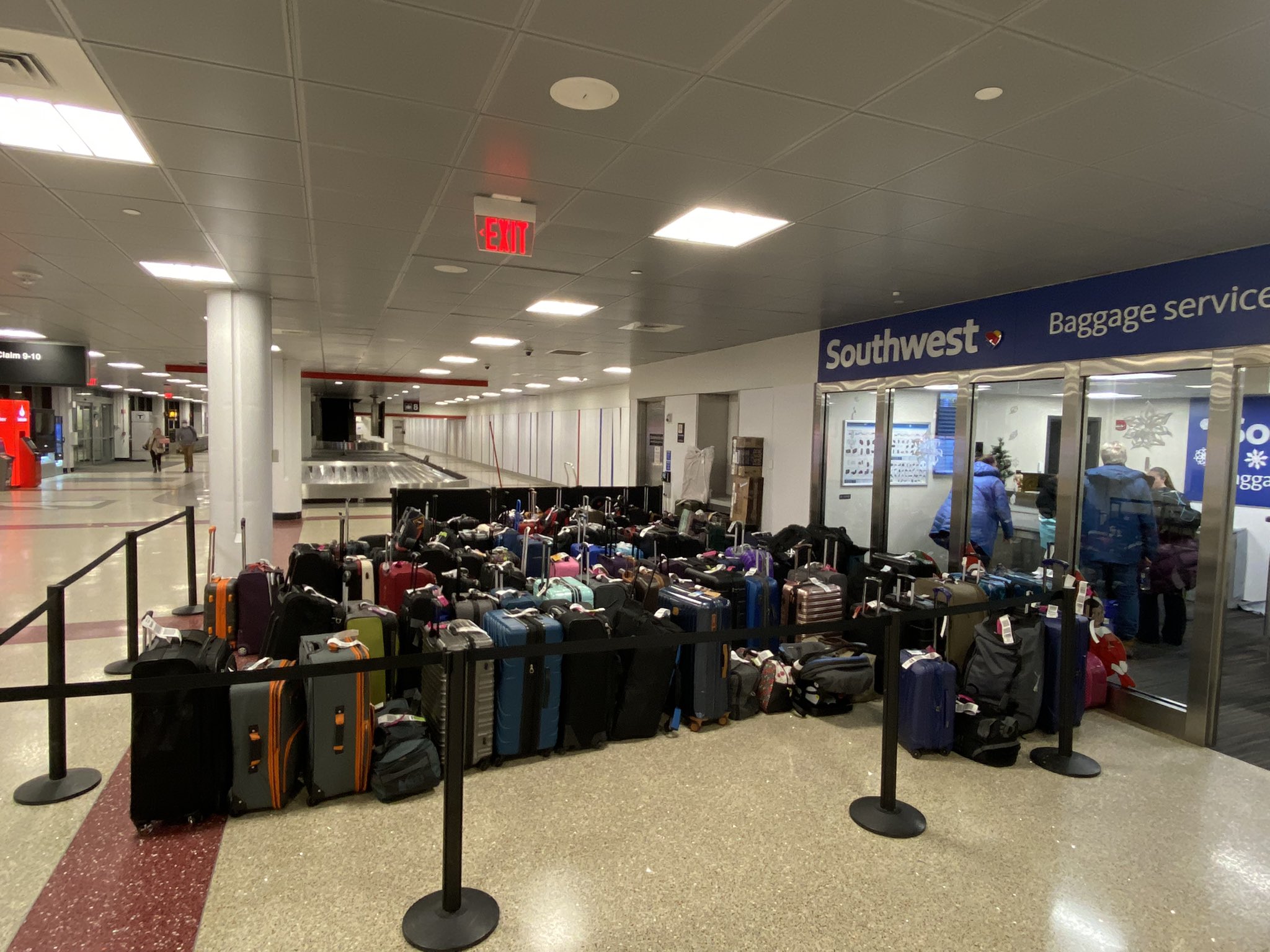